Interestingly, more and more insurance companies are trying to offer wider medical insurance coverage via riders which can be bought at additional cost/premium.

In fact, people do extensive research to add all the possible features and riders to get maximum protection against any possible health emergency and also pay a substantial premium for that.

The Economic Survey 2021 has brought this unique dichotomy as it says “Because health insurance covers (some of) the financial costs that would be caused by poor health behaviour, individuals may have less incentive to avoid them; this phenomenon is labelled ex ante moral hazard.”

Being conscious of the fact that a good health insurance plan is there to take care of health related problem, people often lack motivation for desisting from unhealthy behaviour. “The role of ex-post moral hazard in health insurance, which stems from the fact that the cost of an individual’s excess usage of healthcare is spread over all other purchasers of insurance. This free-rider problem causes the individual to not restrain his usage of care” says the survey.

In such a situation having some sense of insecurity may help people in restraining their unhealthy behaviour. “Given the ex-ante and ex-post moral hazard, incomplete insurance in healthcare is optimal. This prediction is consistent with the idea advocated by Holmstrom (1979) that optimal insurance contracts should be incomplete to strike a balance between reducing risk and maintaining incentives for the individual” suggests the survey.

On the other hand of the spectrum there are people who do not care at all about their health and do things which puts them at high health risk. “People tend to indulge in risky behavior that may not be in their self-interest. Examples include smoking, eating unhealthy food, delay in seeking care, not wearing masks or keeping social distancing in the context of the pandemic” states the survey.

Typically, consumers tend to demand primary care less than the economically optimal levels as the price elasticity for this product/service is very high. As per the survey India has very low rate of screening for cancers among women in the age bracket of 15-49 years at 22 per cent for cervical cancer, 10 per cent for breast cancer and 12 per cent for oral cancer when compared to 62 per cent, 59 per cent and 16 per cent respectively in OECD Countries (NFHS 4 and OECD 2015). Individuals also under-estimate health risks and may, therefore, not purchase adequate health insurance.

The survey goes to the extent of suggesting such people be paid to go for adequate primary healthcare at the right time.

Rupee gains 9 paise to finish at 72.96 against US dollar 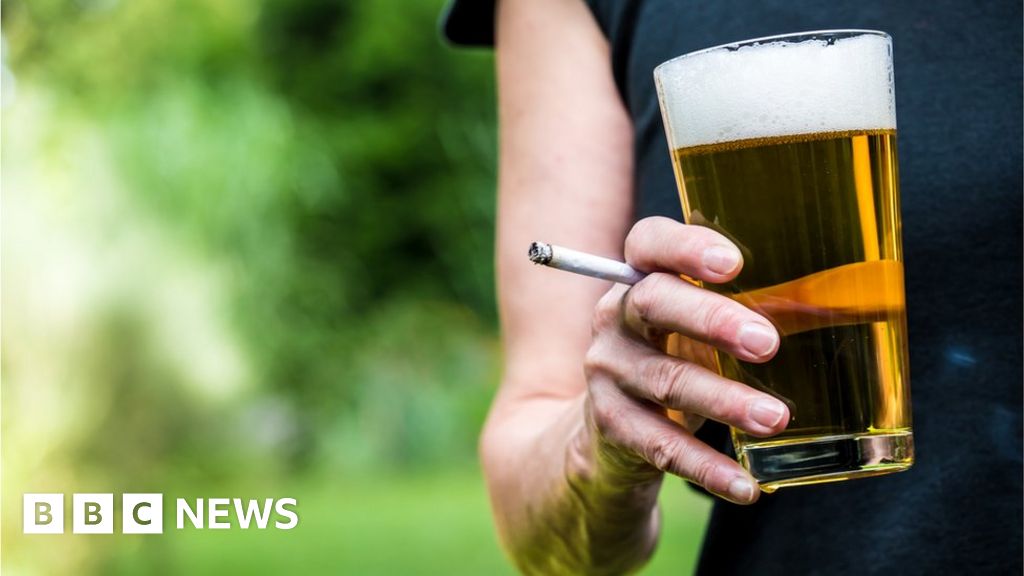 What’s your pension invested in?

A look at the TVS Group’s proposed recast of holdings