Highly successful and controversial both on and off the field, there is no secret to why José Mourinho is a darling of the British press.

The Portuguese football coach has never lacked confidence. Arriving in England in the summer of 2004 after being appointed as manager of Premier League (PL) club Chelsea FC, the 57-year-old memorably branded himself the ‘Special One’.

It is the same confidence that led him to take control of another London club in November 2019: Tottenham Hotspur, who are in a difficult period of transition and struggling to assert their status in the company of big-spending, over-achieving rival clubs.

Last season, too, yielded less-than-spectacular returns for the club, but the team’s arduous journey is documented in the latest season of Amazon Prime Original sports docu-series, All or Nothing.

In a group interaction, Mourinho discussed the game, being recorded by cameras in previously sacrosanct spaces and the potential takeaways for fans of the club from the show. Excerpts:

In the first episode, you imply that the players are ‘too nice’ on the pitch. Was that your primary challenge to tackle at Spurs?

It was. I think to play nice and to use that as a kind of protection for not getting results is not me. There are a few qualities that without them you just can’t win.

The process in a football team starts with the one thing that takes the most time to develop, which is the psychological profile of the group. Looking at the quality of our players when I arrived and what had happened in the past, I think that was something that we needed to improve.

How did you feel about having the cameras in?

Sometimes I forgot! I think the beauty of the filmmaker’s work is that nothing is fake. People didn’t change behaviours because the cameras were there or because they were thinking about the cameras all the time.

But sometimes, I felt it was quite weird. After a certain meeting, reaction, words or approach, you feel like ‘this is part of my intimacy. This is something that I don’t want people to understand’. But in the end we learned how to live with it and it was fine.

What will people see that they have not seen before?

People love football. What they have in their homes normally is 90 minutes of football and a little bit of the pre-match press conferences and after the match. But the day-to-day is something that normally is hidden behind closed doors.

Twenty years ago, I couldn’t have ever imagined that I would be doing this. Even 15, 10, or even five years ago, the dressing room — and when we say dressing room we mean our life behind closed doors — was quite sacred. It’s like a temple. We used to say what happens inside stays inside. So to imagine that people would be able to watch a halftime team talk, along with all of the good, bad and crazy moments, is great.

You have won everything there is to win in the game. What keeps you going?

First of all, I’m very young (laughs). People think I’m very old because I have been at this level since 2002. I’m very young for a football manager. It’s the kind of job where you become better with experience and not worse. A coach gets better and better until the motivation is gone. Jose Mourinho in a still from ‘All or Nothing: Tottenham Hotspur’

People have preconceptions about you. Do you think this series might change them?

I don’t know, but they will see the real José. Lots of people will have a perception about me, and now they can confirm if the perception is correct. The only thing that I know is what they watch is what I am as a football coach day-to-day. 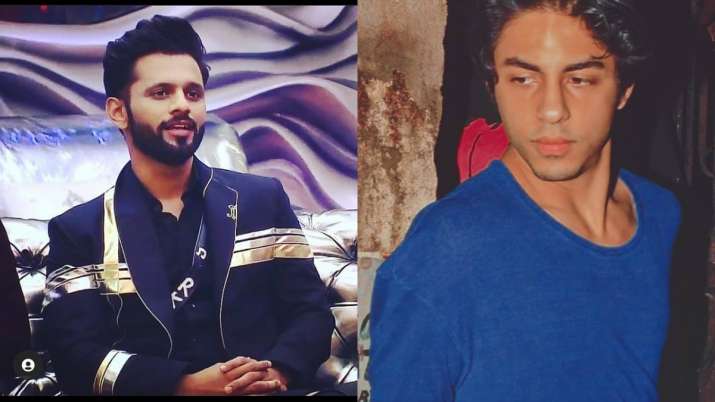 ‘I love you my life’: Shawn Mendes wishes Camila Cabello on her birthday – Times of India 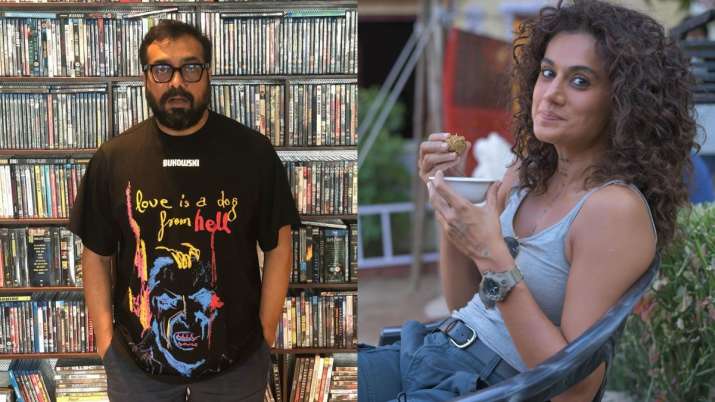 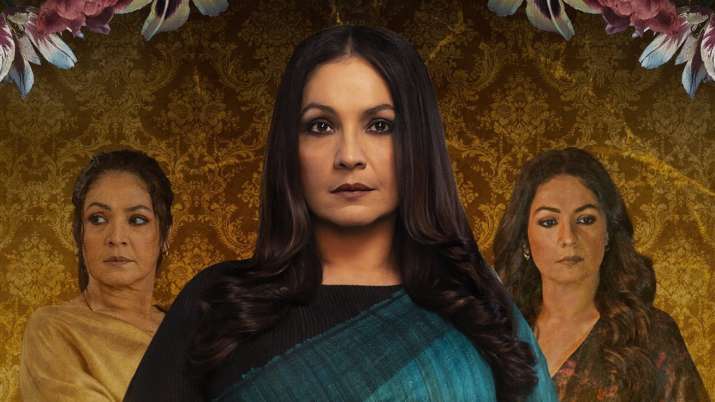 Pooja Bhatt had to initially say no to Bombay Begums despite loving synopsis. Know why