Scores of Lalgudi’s disciples and followers are celebrating the maestro’s 90th birth anniversary (September 17) in several ways. Despite Covid-19, which has sobered the mood, there is no doubt that Lalgudi deserves the grandest of celebrations.

If Lalgudi Jayaraman is household name in Carnatic music circles, it is not for ordinary reasons – the man excelled in everything he did. From his accompaniment credentials to his solo virtuosos, from well-constructed compositions to operatic music to a large well-trained army of direct and indirect disciples, from a deep musical understanding to subtle humour, everything he touched he outclassed.

His recordings are master classes for budding musicians, especially his chiselled sangathis of compositions. Sadly, our urgent modern routines do not have time for intelligent reflections and celebrations of masters of the past. That’s a pity. Lalgudi should ideally be part of the headlines of our music, not a footnote to be remembered only on occasions. There are three aspects of Lalgudi, especially, that often get overlooked in a discussion of his career.

Firstly, Lalgudi’s decision to withdraw from being an accompanist. At some point during the peak of his career, he decided not to accompany but instead to focus on his blossoming solo career and on other creative pursuits. This was a loss for co-musicians and for the listening public. Lalgudi was brilliant as an accompanist, and had made a name as such, playing alongside many stalwarts. Sadly, that aspect was lost to listeners.

Secondly, knowledge sharing. By all measures, Lalgudi was not just an extraordinary talent, but also a great musical mind. But did we get to hear enough from him? About his experience of playing for greats like GNB, the Alathur brothers, Madurai Mani Iyer and so on? Did we know about his inner emotions when he played a song from the trinity’s repertoire? What about his thoughts on various ragas? Or the awakening that came with his compositions? Or about his peerless bani? In the handful of lec-dems that one has heard, one saw Lalgudi’s high standards of preparation, subject coverage, fine demonstration and crisp language. But why did he not do more? Why did he not disseminate his knowledge more widely? Perhaps he was born a couple of decades too early — otherwise he would have been the logical master of lec-dems in today’s social-media ruled world.

And lastly, Lalgudi Jayaraman deserved much more from the national and international stage. He was south India’s match to Ravi Shankar or Zubin Mehta in every aspect. When he was in his early 30s, Lalgudi was invited to the Edinburgh festival by the legendary Yehudi Menuhin. But the momentum for international outreach stopped there. The world should have experienced his music and thoughts a lot more. Sadly, his own reticence, Carnatic music industry’s notoriously small ambitions, and the limited fraternity ensured that his superstar status remained contained.

Lalgudi deserved a celebrity management specialist. Today, he would no doubt have got one! The fact that he did not digress to other forms of music or modern cross-boundary collaborations preserved his genius but it also bottled his fame. Perhaps a concerted campaign can even now unbottle it.

The writer is a classical music critic

First for Indian carriers: Onboard WiFi on Vistara dreamliners from September 18 - Times of India 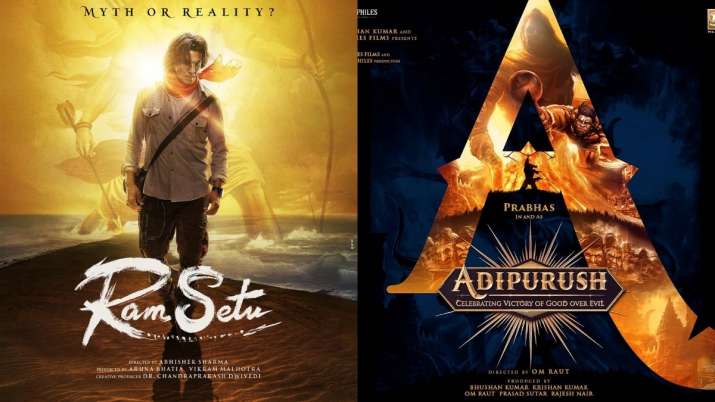 Kangana Ranaut reveals she was hired as a director in Hollywood but ‘Queen’ changed her life! – Times of India 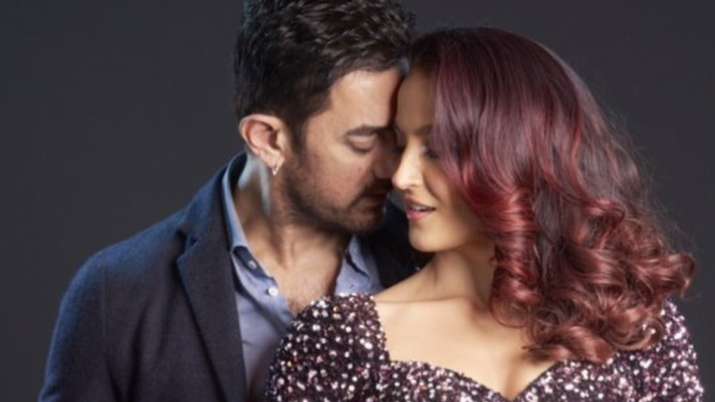