It’s not every day you get to meet your heroes… especially when that hero is one of the biggest movie stars in the world.

Newsround viewer and aspiring actress Sofia got the chance to do just that when she interviewed Angelina Jolie.

Sofia was speaking to Angelina ahead of the release of Disney’s The One and Only Ivan.

The film, which was originally meant to be in cinemas, is being released straight onto streaming platform Disney+.

The One and Only Ivan is released on Disney+ on 21 August. 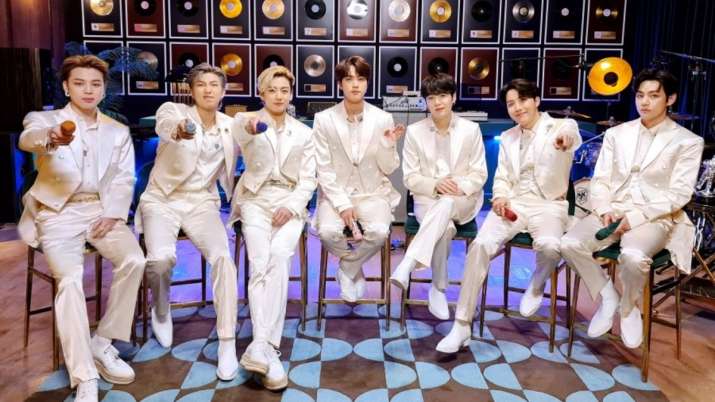 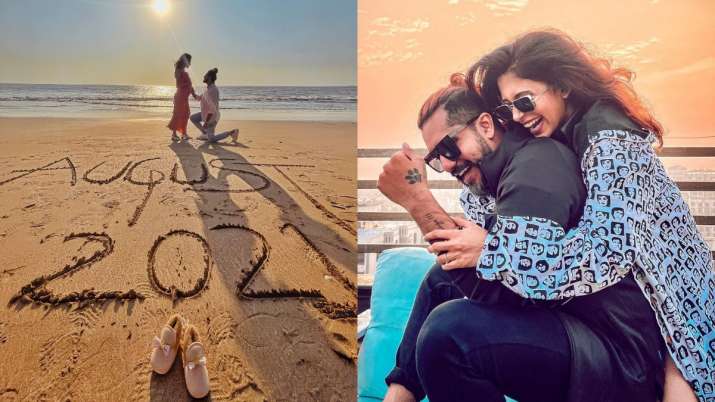