Mr. Mayer is leaving just three months after joining, in the middle of negotiations to sell the Chinese-owned video app’s U.S. operations to Microsoft Corp or Oracle Corp .

Retailer Walmart lauded TikTok’s e-commerce and advertising capabilities. The sale of TikTok is happening as the company is under fire from the administration of U.S. President Donald Trump as a potential national security risk due to the vast amount of private data the app is compiling on U.S. consumers.

The Trump administration has demanded that China’s ByteDance, which owns TikTok globally, sell its U.S. operations. Earlier this week, TikTok also sued over an executive order effectively banning it in the United States.

“We are confident that a Walmart and Microsoft partnership would meet both the expectations of U.S. TikTok users while satisfying the concerns of U.S. government regulators,” Walmart said in a statement.

It said that the three-way partnership would help Walmart reach customers across virtual and physical sales channels and to grow its online marketplace and its advertising business. Shares of Walmart rose 6%.

ByteDance founder and CEO Zhang Yiming said in a separate letter reviewed by Reuters that the company was “moving quickly to find resolutions to the issues that we face globally, particularly in the U.S. and India”.

He said Mr. Mayer had joined just as the company was “entering arguably our most challenging moment.”

“It is never easy to come into a leadership position in a company moving as quickly as we are, and the circumstances following his arrival made it all the more complex,” Mr. Zhang said. 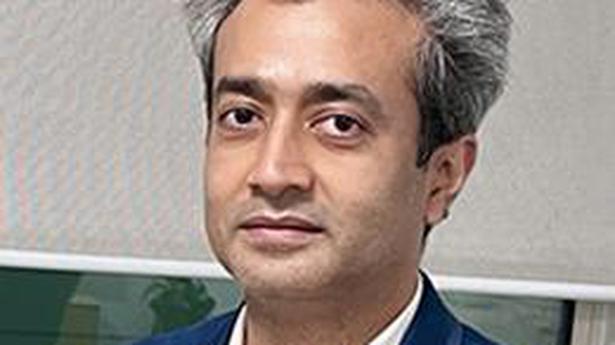 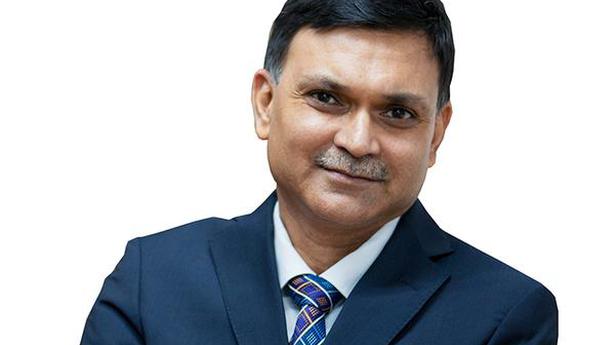 IndiGo to operate 5,000-series flights from T1 in Mumbai – Times of India