Former President Donald Trump and his legal team parted ways a little more than a week before his impeachment trial was scheduled to begin in the Senate on a charge that he incited the riot at the Capitol earlier this month, according to a report.

The report cited a source who said it was a mutual decision over the direction of the defense argument.​

The House impeached Trump on Jan. 13 on a charge of “incitement of an insurrection” with 10 Republicans, including Rep. Liz Cheney of Wyoming, crossing the aisle to vote with Democrats.

The trial is scheduled to get underway on Feb. 9.

The former president was accused of firing up a mob of his supporters who ​overran law enforcement officers and stormed the Capitol on Jan. 6, breaking down doors, knocking out windows and entering the building. ​

Five people died as a result of the mayhem, including a Capitol Police officer who died of his injuries trying to defend the federal building. ​

New attorneys are expected to join the legal team to defend Trump in the Senate this week.​

Bowers and the other lawyers disagreed with Trump who wanted them to base their defense on claims that the Nov. 3 presidential election was rife with fraud and it was stolen from him, the Associated Press reported.

President Biden was inaugurated on Jan. 20.

While the House voted to impeach Trump, for the second time, he’s expected to be acquitted in the Senate because it’s unlikely that 17 Republicans would vote to convict.

In total, 45 of the 50 Republicans in the Senate voted to dismiss the trial because it was unconstitutional, citing that Trump is already out of office, which is the whole point of impeachment.

Feeling anxious? Try these five health supplements to manage your anxiety | The Times of India 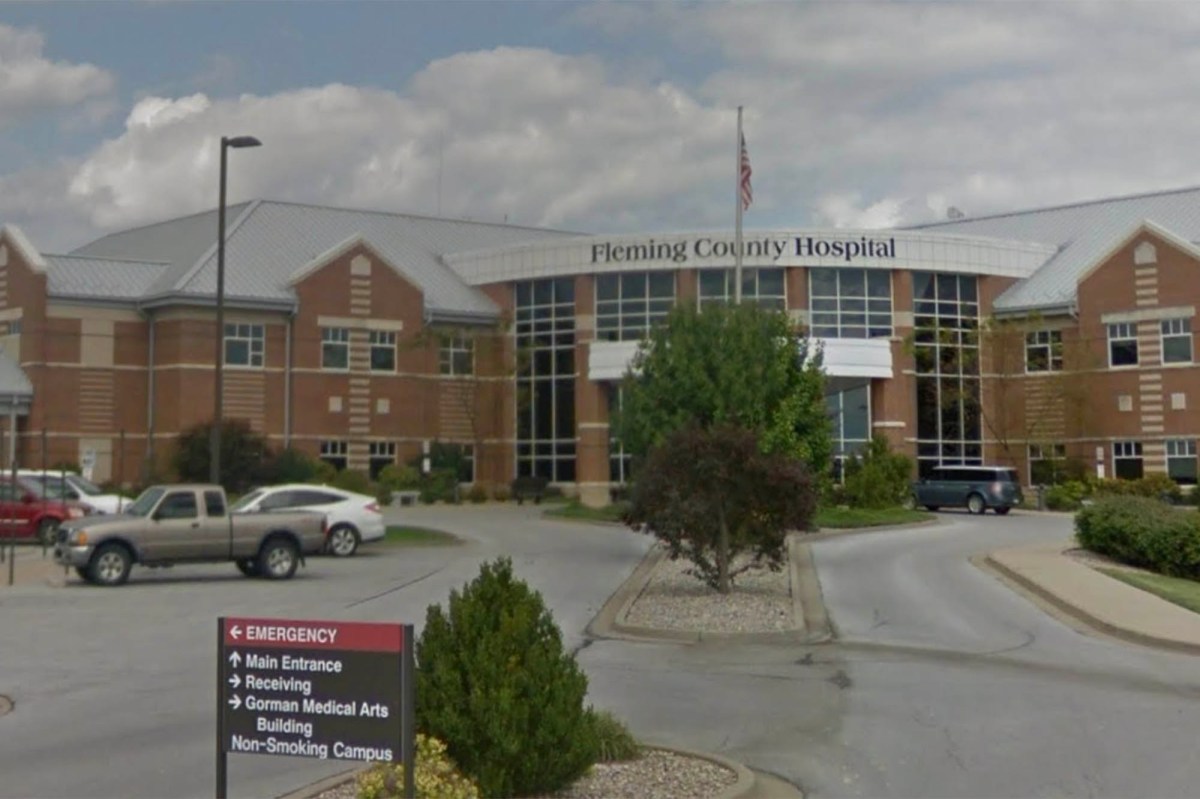 Kentucky woman claims hospital missed her cancer, then covered it up