Battle royale game Fall Guys: Ultimate Knockout, developed by UK-based Mediatonic has set a new record. PlayStation recently announced that battle royale game has become the most downloaded game in the history of PS Plus games. That’s some resounding success of the indie game that came out just about a month ago.

As of today, Fall Guys is the most downloaded PS Plus game of all time on a global basis. Congrats to @Mediatonic! https://t.co/eYwtYMr3Nw

Fall Guys is also a roaring success on the Steam platform, selling about 7 million copies, as per the game publisher Revolver Digital. Sony hasn’t revealed the exact number of copies the game has sold yet. The game is available for free via the PlayStation Plus subscription. Those who have paid for the subscription service can play it for free on the console. This is a double delight for Sony, as the Japanese giant also used the same strategy with Rocket League in 2015. The game had set the cash registers ringing and Fall Guys is doing the same.
Fall Guys: Ultimate Knockout, while free with PS Plus, can be purchased on Steam for Rs 529. As per the Steam description of the game, Fall Guys “is a massively multiplayer party game with up to 60 players online in a free-for-all struggle through round after round of escalating chaos until one victor remains.” The game is a massively multiplayer online game and supports online PvP and online co-op modes. The game was launched on PC and PS4 and it certainly seems to have gripped sales on both the platforms and come out as a winner that no one predicted. 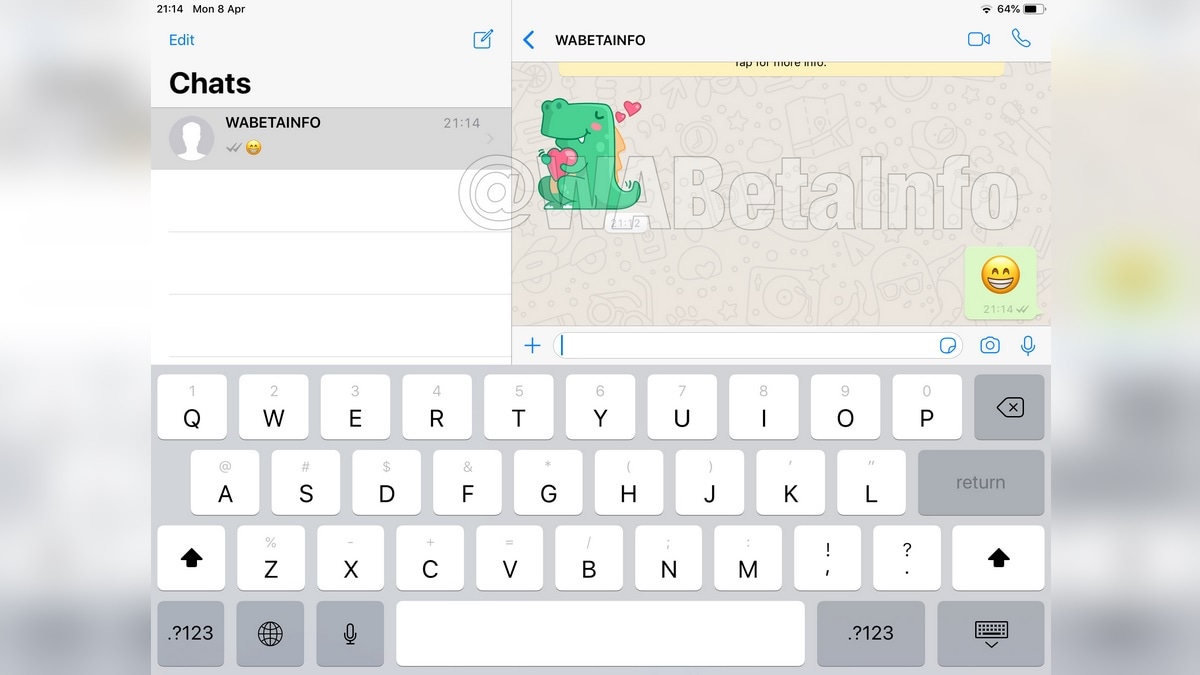