The income tax department has already started faceless scrutiny assessment and faceless appeals system to cut down on face-to-face interaction between taxpayer and tax authorities.

The government should reinvigorate the taxpayer grievance redressal system by giving it more teeth and making it independent of the tax department to help build trust in tax administration, the Economic Survey said on Friday.

Globally countries — like U.S., Canada, UK — with an independent tax ombudsman have performed better on the tax administration front through better trust between the taxpayers and tax authorities, and have exhibited a higher average Tax to GDP ratio and lower time taken to file them.

“International experience suggests an ombudsman system is necessary for ensuring protection of taxpayer’s rights. However, the institution, in India’s past experience, was not effective and was abolished. A possible reason may have been inadequate independence from the tax department.

“Therefore, there is a need to reinvigorate the systems of grievance redressal in India, and incorporate a more holistic view of enhancing customer experience and protecting taxpayer rights,” the Economic Survey 2020-21 said.

It further said to avoid conflict of interest, ensure fair dealings and build the trust between taxpayers and tax authority, it is imperative that the redressal organisation has adequate teeth and is independent of the tax department.

“Such an institution would thereby make the ‘Honoring the Honest’ platform more successful by ensuring accountability and trust in the tax administration system,” Chief Economic Adviser Krishnamurthy Subramanian said in the survey.

The income tax department has already started faceless scrutiny assessment and faceless appeals system to cut down on face-to-face interaction between taxpayer and tax authorities. Besides, the I-T department has also adopted a taxpayer’s charter which comprises of commitments by the department’s and obligations of the taxpayers as part of its ‘Honoring the Honest’ platform.

“In addition to explicitly recognizing the taxpayers’ rights, the presence of a dedicated institution aimed to take up issues from the taxpayers’ perspective helps in developing the trust of the taxpayers in the system. This ensures that the taxpayers understand their rights and are treated fairly. Thus the next step may be to ensure enforcement of rights,” the survey said.

India’s experience with tax ombudsman system did not click and hence it was abolished in February 2019.

The institution of Income Tax Ombudsman was created in 2003 and Indirect Tax Ombudsman came to existence in 2011. The ombudsman was appointed at the regional offices by the central government from among the serving officers, to enquire into grievances/complaints against the functioning of the tax authority.

The ombudsman could settle complaints either through agreements between the complainant and the tax department through conciliation and mediation or by passing an award, with a token compensation for loss suffered by the complainant not exceeding ₹5,000.

Globalization needs to be shown as job creator: Nandan Nilekani 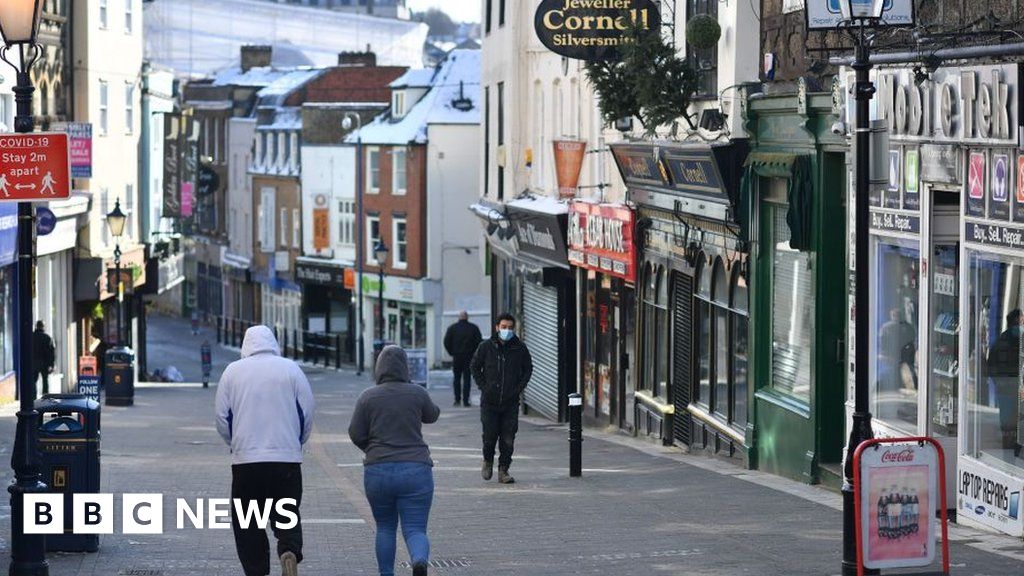 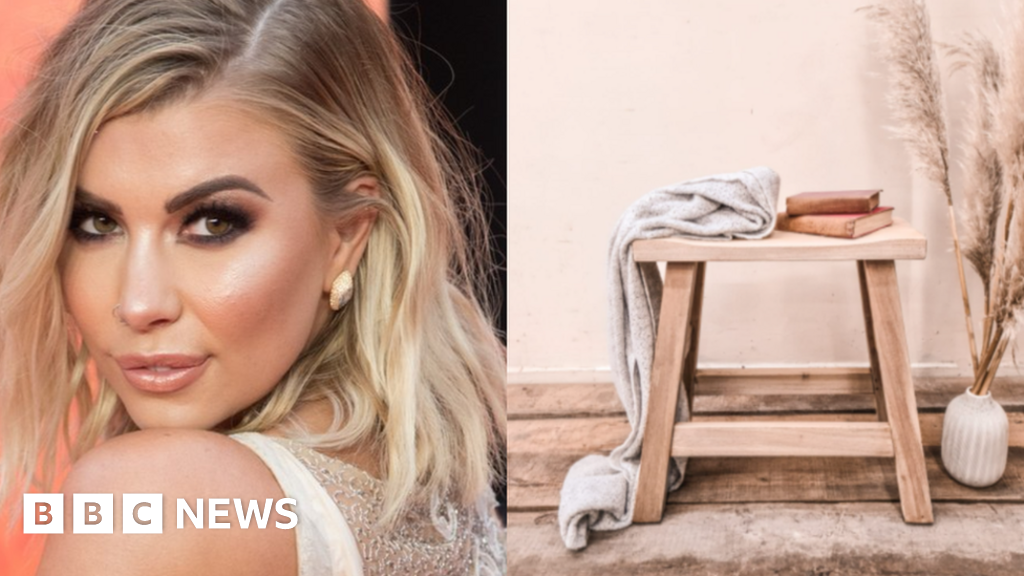 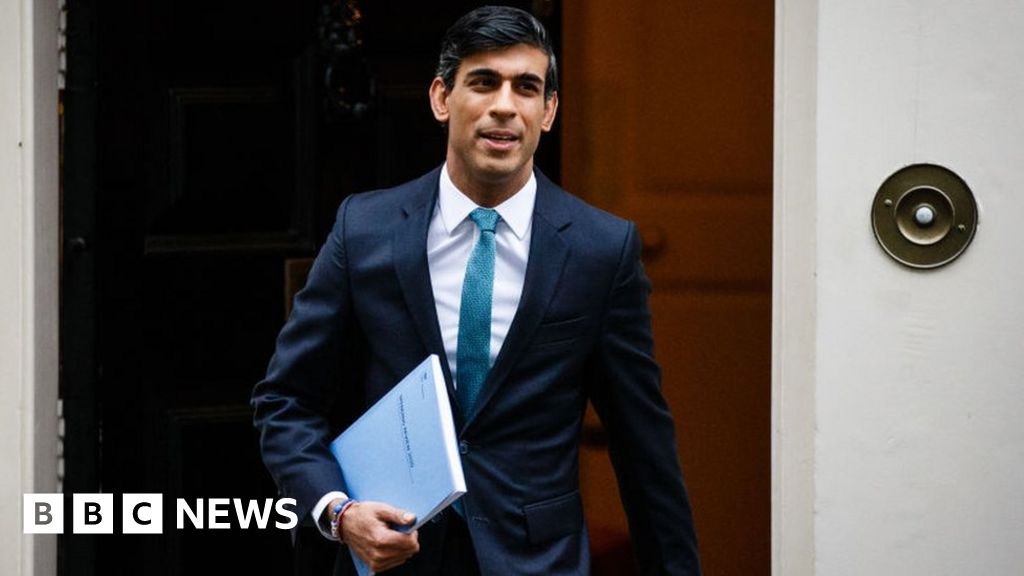