Established in 1925, Syndicate Bank is one of the oldest and major commercial banks of India. From 1st April, 2020, Syndicate Bank amalgamated with Canara Bank. It is now the fourth largest public sector bank in India with combined 10,391 branches, 12,829 ATMs and business worth INR 16 trillion. The new entity is now called as Canara Bank.

Syndicate Bank was facing legacy issues with respect to its networking infrastructure. The existing setup could not handle modern banking operations and align with business growth strategy.

There were design problems with non-modular and monolithic software architectures that impacted network stability, performance and security.

“We wanted to develop a network that would cost-effectively scale with traffic growth, adapt with changing business needs, and deliver new services, all this while maintaining the operational stability of our infrastructure,” says Mrutyunjay Mahapatra, MD & CEO, Syndicate Bank.

The Bank selected Juniper’s high-end switches and routers to re-architect its data center and disaster recovery sites. While finalizing the design for these new sites, the IT team along with the team from Juniper focused on the areas of modular scalability and flexibility. Junos operating system was used as the foundation to create a common language platform across routing, switching and security devices.

Connectivity and configurations were synergized. The robustness of the stack was ensured with use of universal chassis, power and cooling standardization along with the compactness and multiservice capabilities of the router.

The above team was mentored and advised by a group of executives consisting of M.V Rajesh (DGM), M.R Jayan (DGM), R. Bhargava (AGM), R.Giri (AGM), and M. Kalita (AGM).

Before carrying out the migration, the team closely worked with Juniper/JTAC Engineers in preparation of High-Level Diagram and Network Architecture Diagram. The Team carried out all possible scenarios and test cases with utmost precision. The final plan was finalized and accordingly the migration was completed.

With the solution in place, the Bank now has multitasking capabilities for its devices. There has been a reduction in training and up-skilling costs through simplicity of operations and plug-play capabilities. With standard API deployment the Bank has brought in seamless integration without expensive and protracted routines.

The future readiness came quick and fast because of the feature rich peering router and self-service capabilities. The WAN router capabilities, media and network features of the core network router and the gateway router integrate with the bank’s MPLS cloud network.

Governance, risk management and compliance (GRC), a critical component in IT deployment was fully complied. Application control through Quality of Service (QoS), bypassing of cluttered channels and elimination of all single points of failure has ensured high business continuity.

“Overall, there have been improvements in business delivery, ROI, TCO and innovative solutioning. Support of Juniper’s high-quality engineers and support team has resulted in success of this project,” says Kumar.

“We are pleased that Syndicate Bank has adopted our networking solutions to meet their mission critical needs of a modern banking infrastructure,” says Sajan Paul, Managing Director and Country Manager, India & SAARC, Juniper Networks, India. “At Juniper Networks, we are committed to helping our customers build operationally secure and automated networks that can achieve greater business agility and increased cost efficiency. Alongside Syndicate Bank, we are proud to be able to play an integral role in bringing innovative and scalable solutions to help future-proof the development of India’s financial ecosystem.”

COVID-19 vaccines are moving fast, but will Americans agree to get them?

I wanted to love foldable phones, but the novelty got old fast 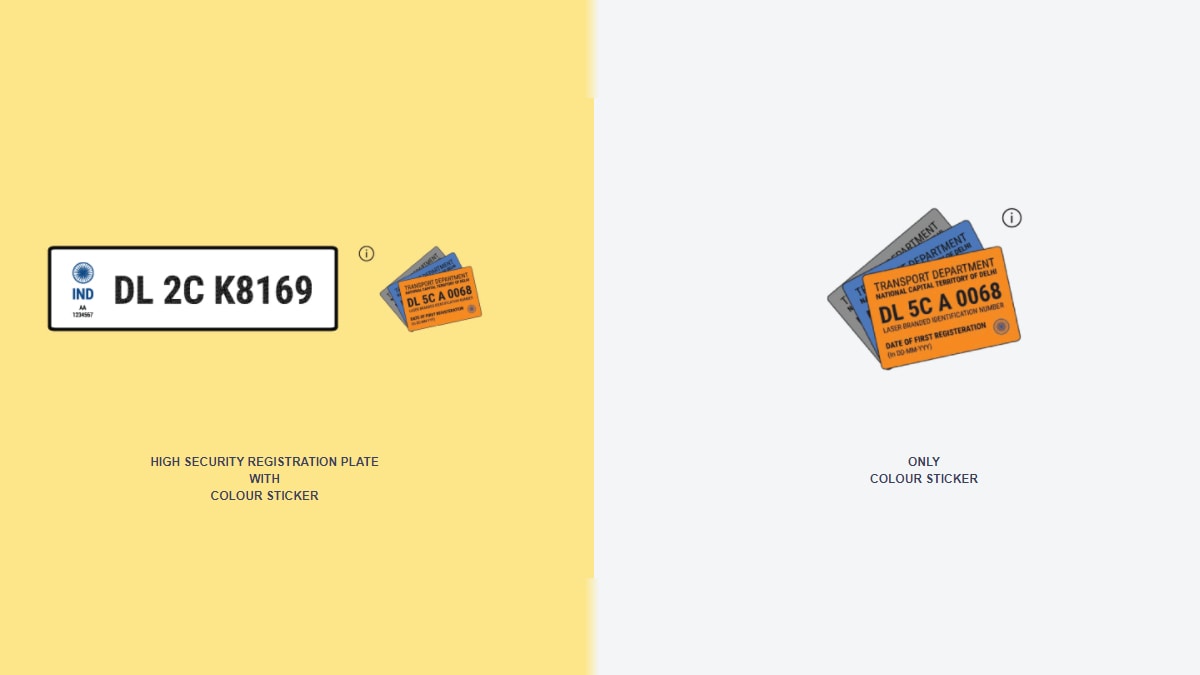 How to Apply for High Security Registration Plates

How to Check Your Vi Balance, Plan, and Validity