Filmmaker Rohit Shetty has been honoured with an award at the Sakal Sanman Awards ceremony on Saturday for his humble support to the Mumbai police during the coronavirus pandemic. The director had organised eight hotels to accommodate police officers across the city. He supported the police personnel by paying their medical bills at Saifee Hospital. The ‘Golmaal’ filmmaker has also provided help to frontline workers, film union and media freelance photographers.

The director even shared an update about the award on his Instagram and wrote, “Meet the team that transforms me into a human being. @navin.p.shetty & @aalimhakim. It’s an honour to serve my city and to stand with the force that protects it… MUMBAI POLICE!Thank you sakal sanman 2021 for this felicitation!”

The event saw the presence of Maharashtra Chief Minister Uddhav Thackeray, Sharad Pawar and others. Not just Rohit, but even Varun Dhawan was honoured for his contribution. The information about the same was shared by actor-politician Urmila Matondkar who presented the award to the actor.

For those unversed, Varun donated Rs 30 lakh to PM-CARES and Rs 25 lakh to Maharashtra CM relief fund. Not only this but he even distributed free meals to the workers and healthcare staff.

On the work front, Rohit’s next film Sooryavanshi will be releasing on the big screens this year. Talking about Varun, he was last seen in Coolie No 1. He recently tied the knot with his longtime girlfriend Natasha Dalal in a private ceremony in Mumbai’s Alibaug. 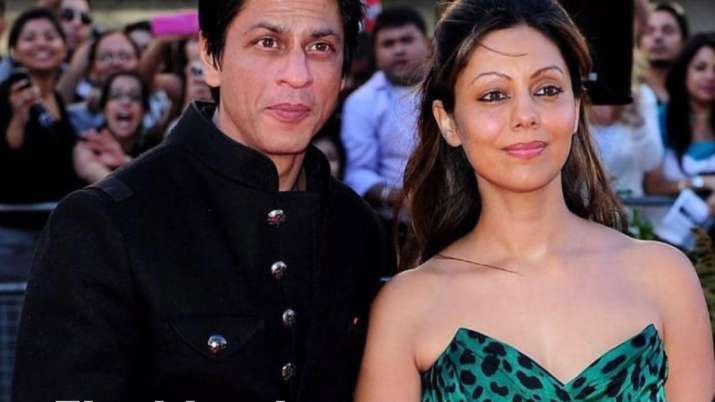 Gauri, fond of throwback pics, shares another one with Shah Rukh Khan & its unmissable!

Key winners at the 2021 Golden Globes