In a good news to video game lovers, researchers have found that playing video games as a child can improve working memory years later.

The study, published in the journal Frontiers in Human Neuroscience, shows how cognitive changes can take place even years after people stop playing.

For the findings, the research team involved 27 people between the ages of 18 and 40 with and without any kind of experience with video gaming.

“People who were avid gamers before adolescence, despite no longer playing, performed better with the working memory tasks,” said study author Marc Palaus from the Universitat Oberta de Catalunya (UOC) in Spain.

The researchers analysed participants’ cognitive skills, including working memory, at three points: before starting the training in video gaming, at the end of the training, and 15 days later.

The study also included 10 sessions of transcranial magnetic stimulation. This is non-invasive brain stimulation through the skin without the need to get to the brain tissue that temporarily changes the brain’s activity.

“It uses magnetic waves which, when applied to the surface of the skull, are able to produce electrical currents in underlying neural populations and modify their activity,” explained Palaus.

The results show that people without experience of playing video games as a child did not benefit from improvements in processing and inhibiting irrelevant stimuli.

They were slower than those who had played games as children.

“We aimed to achieve lasting changes. Under normal circumstances, the effects of this stimulation can last from milliseconds to tens of minutes,” Palaus said.

We wanted to achieve improved performance of certain brain functions that lasted longer than this,” Palaus added.

“Video games are a perfect recipe for strengthening our cognitive skills, almost without our noticing,” the study authors wrote.

Reliance General Insurance introduces 'Insurance Gift Card': Should you get one? 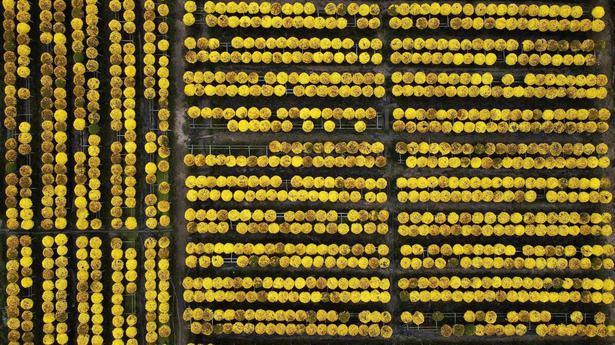 Coronavirus: WHO urges health authorities to understand the long-term consequences of COVID-19 – Times of India 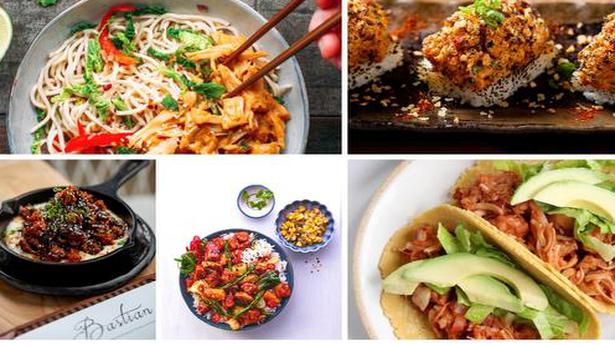 Tempeh for mixed company: how plant-based proteins are encouraging chefs in India to experiment 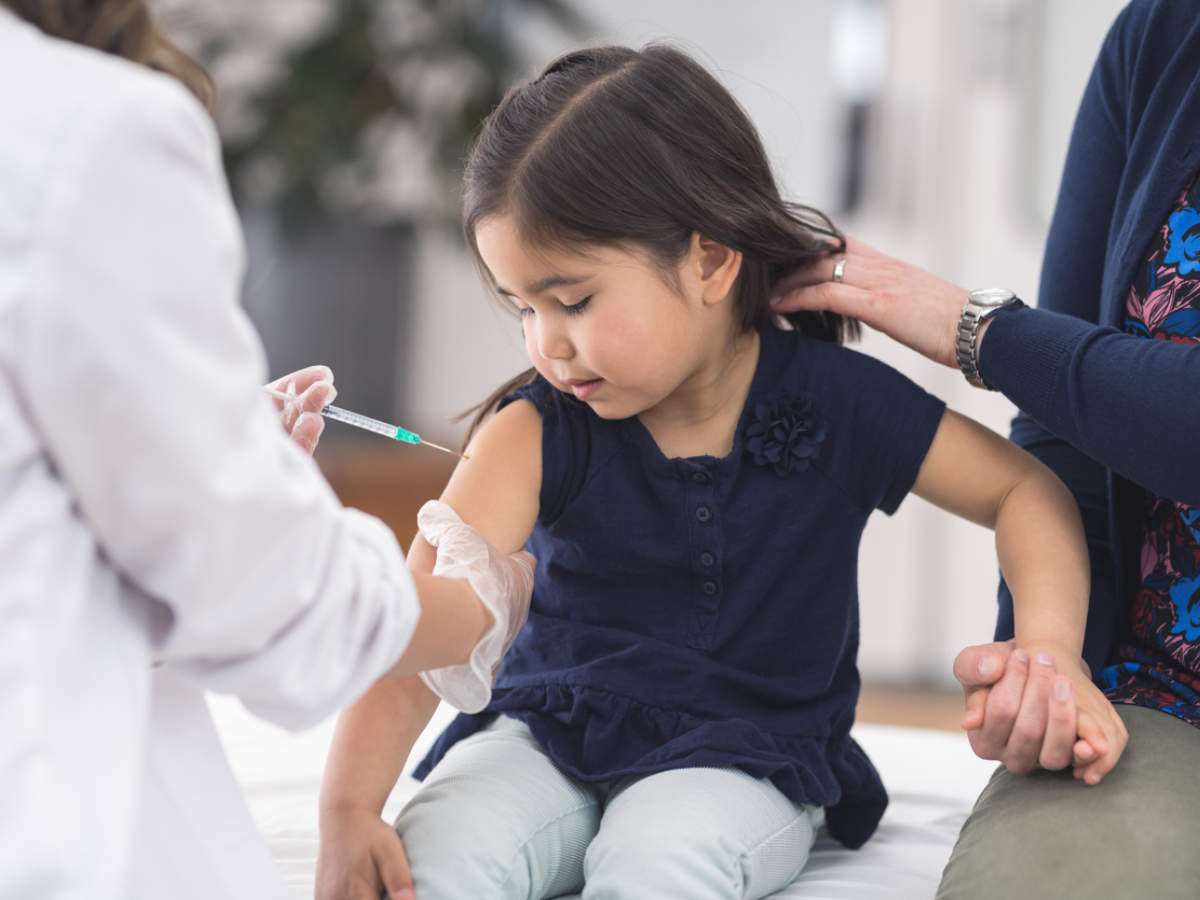 Did your child miss a vaccine dose? Here is what you need to do | The Times of India