Palmer is the kind of film that would fetch a place in the Emerging Voices category of an international film festival, had the intent was to make a “serious” political statement out of its material (written by Cheryl Guerriero)

Something needs to be said about the (melancholic?) way Justin Timberlake’s Eddie Palmer looks at the camera that largely extends his personality in Palmer; he is emotionally-withdrawn from the milieu and the people around him, and comes across as someone who has only seen losses — except for a fleeting phase as a breakout footballer in college, when he was cheered for who he was. He lost his mother (she abandoned him) when he was young; his father left him when he was a college kid, and there is the bigger loss of losing oneself in the face of adversity — in this case: incarceration.

Timberlake puts up a measured performance, often oscillating between: “I absolutely don’t give a damn” to “I absolutely give a damn,” and that could well be a slippery slope, especially for a film that tries, really, to give us a sense of what Palmer goes through in the new normal: getting his life together. But Timberlake does it convincingly well that you are left to wonder if he actually found a beat to the character — which, going by his largely unimpressive filmography, is a marvellous achievement — or if he pulled off a cheap-trick.

Nevertheless, you are always with Palmer, more so with Sam (Ryder Allen). And what a brilliant find Ryder Allen is. The reason I bought into the emotional beats of Palmer, despite it being formulaic or it being a perfect Saturday afternoon film, was because of the casting of Allen as Sam, the school-going kid who is mocked and ridiculed for his feminine identity; he watches princess shows on TV, plays with Barbie dolls, and goes to tea parties with his girl friend Emily, who, in the film’s sweetest instance, says she wants to marry him.

Fisher Stevens dives straight into the film with the return of Eddie Palmer (doesn’t it sound like The Return of Martin Guerre?), as he is out on parole after serving 12 years. He lives with his grandmother Vivian (June Squibb) in a quaint suburb. We learn that Vivian has been taking care of her economically-backward neighbours, Shelly (June Temple), a junkie, and her son Sam, who live in a trailer, and she needs to feed one more person. To top this, we have Palmer trying to adjust to the “normal” life. Their worlds collide when Shelly leaves Sam and the responsibility falls on Vivian — not the first time, though.

Palmer is the kind of film that would fetch a place in the Emerging Voices category of an international film festival, had the intent was to make a “serious” political statement out of its material (written by Cheryl Guerriero). It, thankfully, doesn’t end up like a devastating drama like The Florida Project. It is more mellow-drama here. But that is another thing; you are not asked to follow the plot because you are invested in Palmer and Sam.

I suspect that their mirroring lives must have caught Stevens’ interest as well. That, I believe, must be the reason why Palmer goes that extra mile to be there for Sam, who is at an age where he’s discovering. He wants to be there for Sam because his own mother abandoned him at an age no more than Sam’s. He doesn’t want Sam to be taken by the State because he has seen the system. Let us face it: the kind of everyday abuse and name-calling that Sam is subjected to at highschool, is the kind of abuse that Palmer finds himself at the receiving end, in a society where ‘second chances’ exist as theory. I suspect that is why a catholic background is established for Vivian — “You cannot be feeling sorry for yourself,” she tells Palmer, asking him to go to church. Later, the principal of a highschool, a catholic himself, gives him a job as janitor because he believes in second chances.

These are not the only threads that tie their lives. When Sam becomes a laughingstock in class for being “girly”, you could almost draw a parallel to the earlier scene in a supermarket, where Palmer thinks of applying for a job, only to be slapped with rejection, thanks to his felony records. They both become the butt of jokes for the larger society. When Palmer reminds Sam that he is a boy and boys don’t dress up like a princess for Halloween, it is not to tell that Palmer is narrow-minded. But it seems like he wishes that Sam doesn’t end up like him. That he try changing.

In a way, both Palmer and Sam are told to behave in a certain way that is appropriated by the Others. Vivian’s friend delivers the larger point: “You are a convict. You shouldn’t be looking after kids; I am calling child services.” Crushed by the dejection for who he was, if Palmer has to adjust to how the society expects him to, as does Sam. There is a fascinating scene that conveys the idea of adjusting. It is his first day at his grandmother’s and Palmer goes to brush his teeth. It’s a mid-shot and we don’t see the face, but the camera shows him carrying the dental kit and towel back, almost by practise, only to be woken up by his immediate reality. It is devastating yet so casually done.

In all its sweetness, I wish the film had a little more friction going around. I wish it had skipped Palmer’s meaningless sex with Shelly. It established nothing. I wish Palmer’s dynamics with his friends was sharpened. I wish Sam’s transition from sleeping at Palmer’s couch to getting a room of his own, was smoother. I wish Sam’s teacher Maggie (Alisha Wainwright) had been written better. She is here, but never really here.

Nevertheless, I remember tearing up when Sam calls Palmer before bedtime and says “nothing”, and the silence fills the music. Hey, I like these sugary films.

Palmer is currently streaming on Apple TV Plus

Coronavirus symptoms: These 3 new symptoms could be early indicators of COVID-19, as per study

‘Palmer’ is a homemade and handmade film: Fisher Stevens 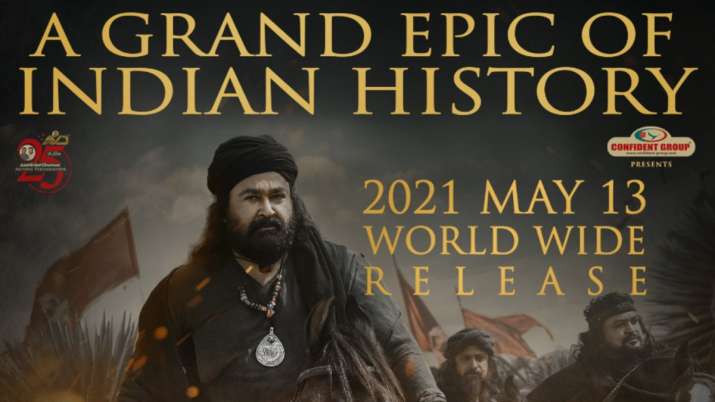 Mohanlal-starrer ‘Marakkar: Lion of the Arabian Sea’ to release in May 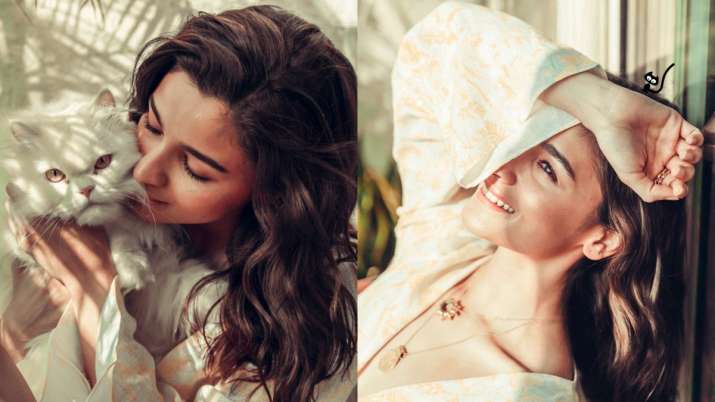 Alia Bhatt’s ‘sunshine’ Sunday is all about cats | see pics