Fisher Stevens has been carrying the weight of Palmer on his shoulders for over four years; he was given a list of eight actors to choose from, to get the desired budget. He began shooting with a different set of actors, however, the budget split up forcing them to stall the project. A documentary filmmaker, Stevens was well-aware that he was in the business of heartbreaks. He, in fact, turned down movies that came his way as an actor. “But I knew that I had to make this film one way or the other and I kept persevering,” says Stevens over a roundtable Zoom interview, ahead of the release of Palmer, which drops on Apple TV+ this Friday.

Stevens was shooting for a Leonardo DiCaprio-produced documentary (which marks their second collaboration after Before the Flood) on electric car racing when he sent Palmer’s script to DiCaprio’s manager. “They also represented Justin [Timberlake]. He read the script when he was on a tour and we started working with the writer [Cheryl Guerriero]. When Justin came in, we knew we would get a certain amount of money.”

Palmer revolves around Eddie Palmer (Justin Timberlake), a once college football star and an ex-convict who returns to normal life, and tries to get his life back together. Palmer forms an unusual relationship with a boy, Sam, (Ryder Allen), who is constantly ridiculed for their gender-nonconformity. Through Sam, Palmer finds a sense of purpose. When Stevens met with Guerriero, he was told that the script was loosely based on real-life persons that she met. “In that sense, this is a homemade and handmade film,” he laughs.

Stevens, however, says that the reason he was desperate to make Palmer was because of his nephew (Max), who, at the age of seven, was similar to Sam. “He played with dolls and dressed like a girl. When I read Palmer, I thought this story needs to be told…about these kids,” he says, adding, “When you are seven, you are who you are.”

Unlike his nephew who lived in a “liberal part of America in Chicago”, Palmer is set against a conservative background in “a so-called red state”. That, Stevens says, was another reason for him to make this movie. “When [Donald] Trump was elected, I was in shock but I realised I didn’t know much about my country,” he says, “This movie is a wake-up call to parents who expect their son/daughter to be and behave in a certain way. We didn’t want to judge Sam for who he is, rather, we wanted to present him as he is.”

The third reason why Stevens wanted to tell this story was for Palmer’s larger theme of incarceration. He says he worked closely with Justin Timberlake to bring about a certain authenticity to the milieu and to the characters, given his experience in the field of documentary. “He [Justin] got into a dark space. Every day after work, he would work for the next day’s shoot and we would sit and discuss. Since he is a performer, he is incredibly discipled,” says the Academy Award winner for The Cove, “Incarceration is a big problem in America. It is even more harder for someone who returns to regular life. That feeling of being perceived as a piece of garbage is something real.” 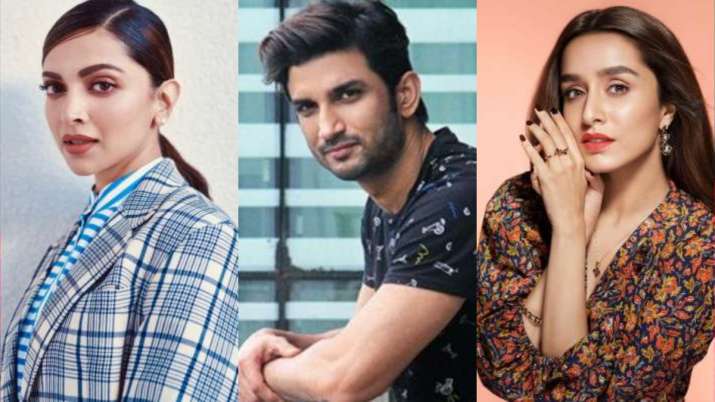 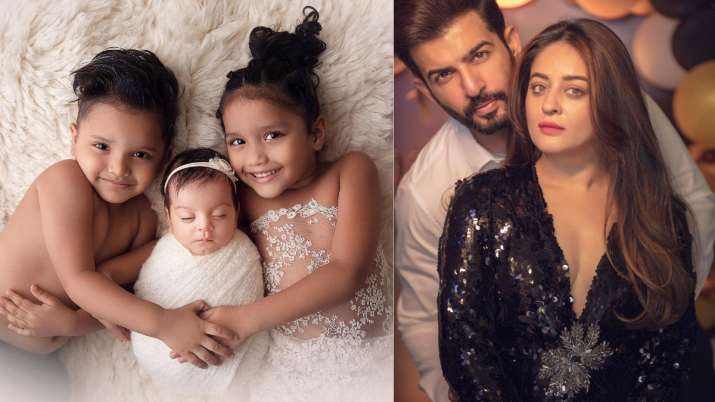 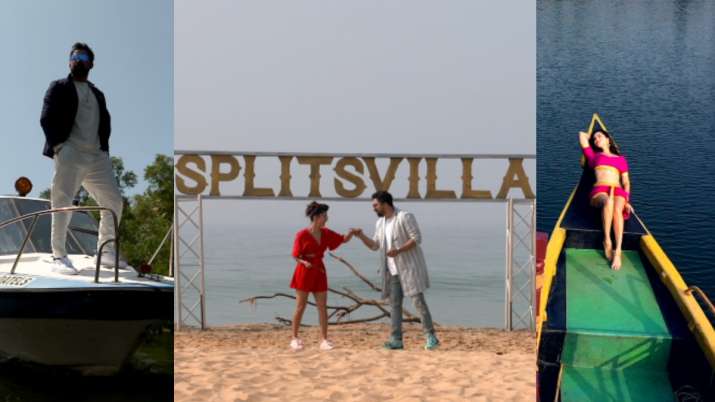