Washington: Blood clots can now be stopped easily and without needles, says a new study.
Known as deep-vein thrombosis, blood clots affect the large veins in the lower leg and thigh. They are responsible for killing hundreds of people worldwide, esp. after joint replacement surgery. If the clot breaks free and moves through the bloodstream, it can lodge in lungs, a condition known as pulmonary embolism which is often fatal.

Treating blood clots with syringes after joint surgery is painful and can cause bleeding. Now, an international team has found a better way of preventing deadly blood clots without increasing the risk of bleeding, the ‘New England Journal of Medicine’ reported.
In a double blind study of more than 3,000 patients, researchers tested a new type of anti-clotting drug called Apixaban, which is an oral medication. The medicine proved just as effective at preventing blood clots and reduced the risk of bleeding by half. Most importantly for patient convenience, it was much easier to use, they said.��� This is a major step in our fight to prevent DVT and the many unnecessary deaths each year caused by blood clots after joint replacement surgery.

“We now have a better treatment that reduces the risk of bleeding, and a patient no longer has to endure injections by needle,” team leader Gary Raskob of University of Oklahoma said.

Hysterectomy through belly button leaves no scars - Times of India

Phase 2 of Covid vaccination: People with comorbidities will need medical certificate to get the jab 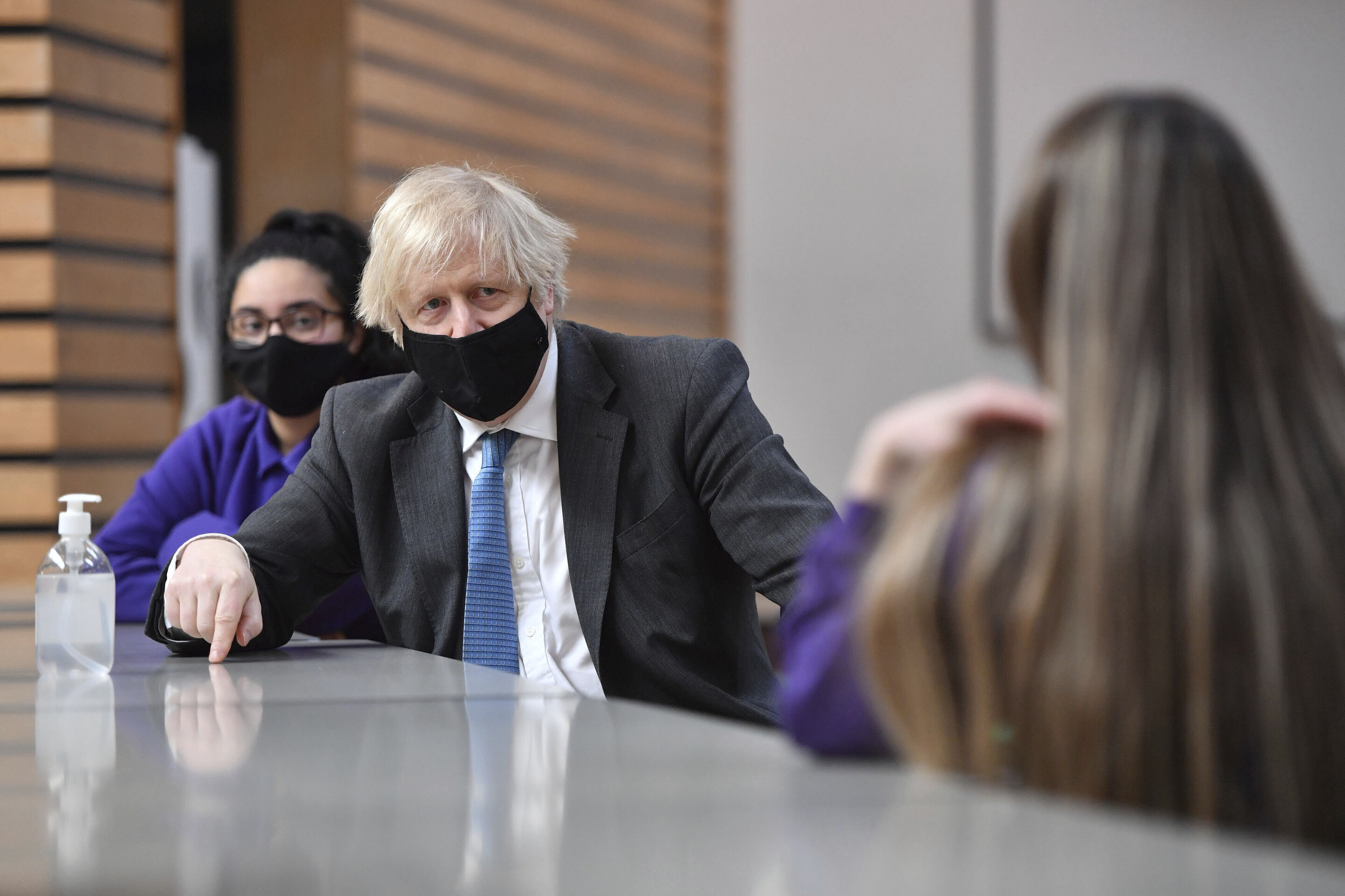 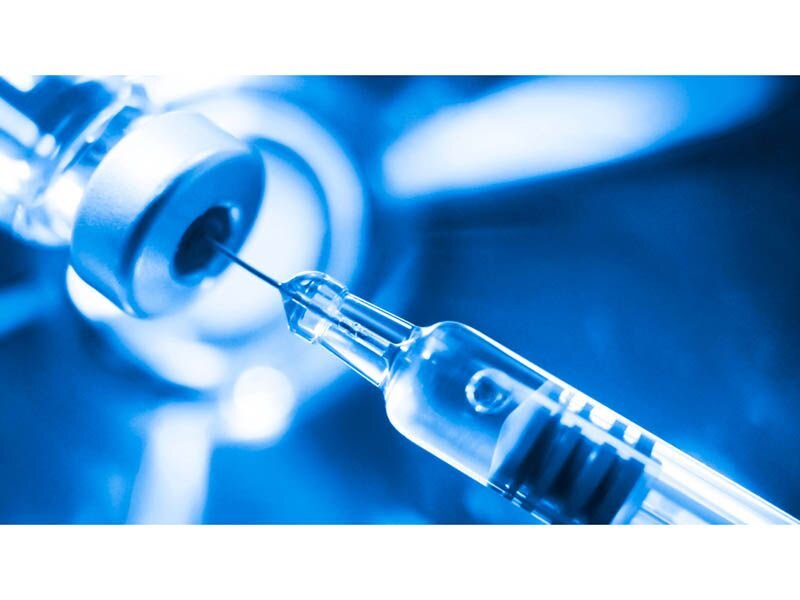