Vaccine sites in the New York metro area are closed Monday because of a looming winter storm that is expected to dump up to 16 inches of snow on the region.

At a news conference on Sunday, Mayor Bill de Blasio said he did not want older New Yorkers on the road traveling to vaccine appointments, warning of blizzard-like conditions with gusty winds. Vaccinations scheduled for Tuesday in New York City have not been canceled, for now, Mr. de Blasio said.

About 800,000 doses have been administered so far in the city, Mr. de Blasio said.

Vaccine appointments at several sites in the region — the Javits Center in Manhattan, the Aqueduct Racetrack in Queens, a drive-through site at Jones Beach in Long Island, SUNY Stony Brook and the Westchester County Center — will be rescheduled for this week, according to a statement from Melissa DeRosa, a top aide to Gov. Andrew Cuomo. “We ask all New Yorkers to monitor the weather and stay off the roads tomorrow so our crews and first responders can safely do their jobs,” she said.

In the Philadelphia area, city-run testing and vaccine sites will be closed on Monday. Rhode Island, Connecticut, New Jersey and parts of the D.C., Maryland and Virginia areas were following suit. Some areas away from the center of the storm were expected to remain open for vaccinations on Monday, including parts of upstate New York and Massachusetts. Some vaccination sites in the Boston area said they would close early on Monday and postpone some Tuesday appointments.

Storms in other regions have sometimes prompted health officials to improvise. In Oregon, a group of officials transporting vaccines that were near their expiration last week offered them to drivers stuck on the side of the road.

The vaccine effort in New York City has been hampered by other issues besides the weather, including distribution snags and stark racial disparities, with Black and Latino residents getting a disproportionately small share of the doses given so far, according to Mr. de Blasio.

The city’s demographic data was incomplete, but the numbers so far were striking: Of nearly 300,000 city residents who received one dose and whose race was recorded, about 48 percent were white, 15 percent were Latino, 15 percent were Asian and 11 percent were Black. The city’s population is roughly 29 percent Latino and 24 percent Black.

An attempt to bring more vaccination kits this week to underserved communities in Brooklyn and the Bronx was also pushed back, with six pop-up sites in the two boroughs rescheduled to open on Wednesday, Ms. DeRosa said.

Clarity needed on tax framework for IT industry to adopt remote working in long run: Nasscom 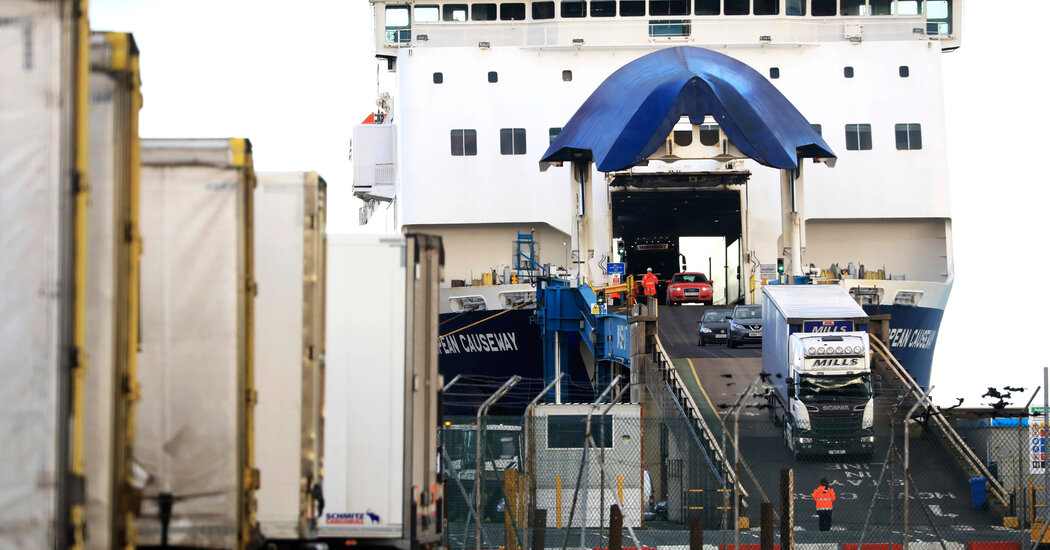 The Ugly Divorce Between Britain and Brussels Is Just Getting Started 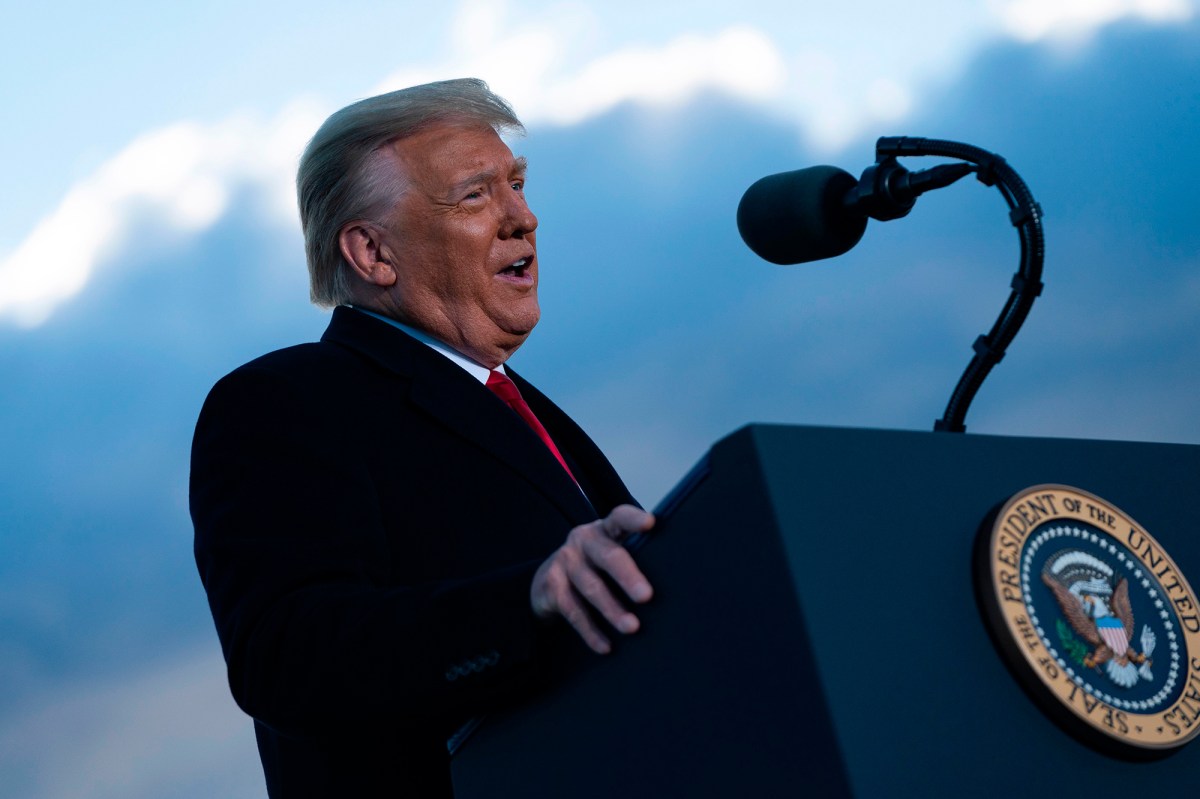