During the lockdown, dancer Methil Devika has been working on new themes and fresh interpretations of old themes. In some of these, shared on social media, she has brought interesting perspectives into the vocabulary of classical dance.

A recent such share, an excerpt from a piece titled ‘Kottichetham,’ has created a ripple of interest. Performed by Devika and Dr. Arun Azeez, the video is an excerpt from the Tamil epic Silappathikaram. “Written by Ilango Adigal, Kottichetam is believed to have been danced by the Parayur Chakyan of the Chera court for the king and the queen,” explains Devika. “The Chera King had just emerged victorious from a battle and the image of the king and the queen together inspired him to dance this piece.”

Dance of Siva and Uma

Kottichetham is considered the dance of Siva and Uma. During the dance, Siva’s eyes blaze and his matted locks are tossed around, but Uma is the picture of composure. “The lines point to the Ardhanareeswara concept and talk of the swirl of energy between the masculine and the feminine within one self and not two persons,” she says.

Set to music by the late Kavalam Narayana Panicker and Kavalam Srikumar in Champa tala, a tala native to Kerala’s art forms, Kottichetham was actually choreographed by Devika a decade ago. Then, in January this year, when Devika conducted a dance workshop for international students, Kottichetham was one of the pieces she taught.

One of the participants was Melbourne-based ENT surgeon Dr. Azeez. “Almost 32 years ago, Arun had bagged first prize for Mohiniyattom in the Kerala State Youth Festival competition. Now a busy doctor, the workshop caught his attention and he decided to explore Mohiniyattom again. “I was amazed to find him getting quickly into the groove. He picked up the steps in six days,” says Devika.

During the workshop, television director Rajesh Kadamba visited her in Palakkad. Seeing the dance, Rajesh wanted to archive it. Despite Devika’s initial reluctance, Arun too wanted it recorded since he wasn’t sure when he would return to India. Now, with travel at a standstill, Devika feels it was a good idea it was done. This is the video that has been shared.

Pleased with the reception, Devika says the experience has opened a new path for her and she plans to explore the dynamics of the form for male dancers. “I am working on other pieces that suit the male energy for the dance form. I feel it will push the boundaries of Mohiniyattom,” she says. Although Devika choreographed ‘Kottichetham’ for a solo and has also danced it as such at various venues, the dynamics of the duet came as a pleasant surprise. “We improvised a lot but it came out well,” she says.

This particular part of the Tamil epic is not very familiar with many practitioners of music and dance. “According to anthropologists, Parayur Kootu Chakyan must be from the present-day Paravur. The Chera king in those parts may have inspired the Chakyan to come up with this piece. Kavalam sir had told me that ‘Kottichetham’ meant a dance accompanied by the clapping of hands. Later, I happened to read that it also signifies a moment when the feminine and the masculine entities cannot be distinguished despite their dualities. That is the other interpretation of Kottichetham.”

When she narrated the background and performed it in Chendamangalam, near Paravur, one of the priests told her of an offering in some Siva temples that involved clapping and laughter. “Known as ‘Kottum Chiriyum,’ it was performed only by women,” she says, and the priest said her recital reminded him of it.

Kottichetham has been performed by other dancers as well, including the famous Kanak Rele. “But each person has approached it from a different perspective. In this case, it is the duet that changed the entire presentation,” says Devika.

Devika, quite rightly, believes that certain portions of the dance need to be improved upon. “For me, Ardhanareeswara is not half-male and half-female. That is more an artist’s impression. More than two people dancing, I felt it points to the presence of the male and female in every person.”

Devika sees the dance as an interaction of energies within oneself. “You have to be in union with yourself to be in the same bandwidth as another person who is also in union with himself/ herself. Only then the Ardhanareeswara concept achieves fullness.” 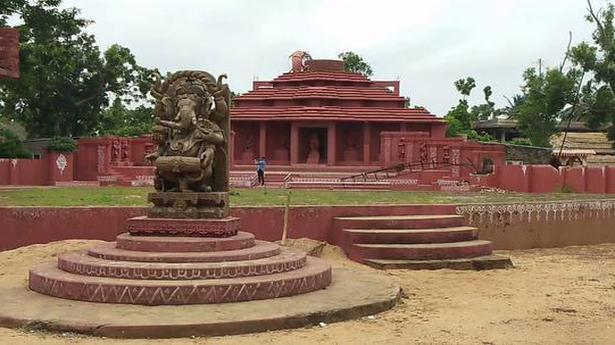 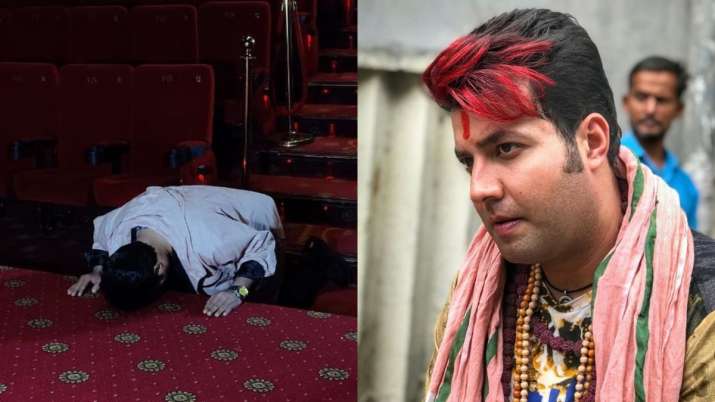 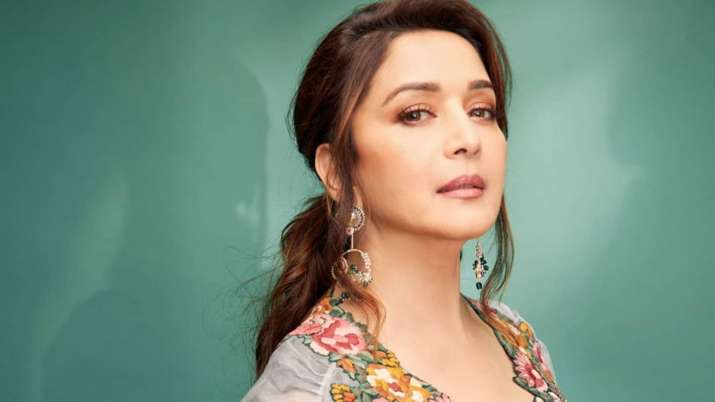