The authorized biography of author Lee Child by Heather Martin is due to release this month.

Lee Child is the pen name of author James Grant, who is best known for his Jack Reacher series. The series follows a man named Jack Reacher as he wanders through the United States and takes odd jobs. He used to be in the Army and his training all comes in handy as he gets into dangerous adventures in every book. Reacher first appeared in the 1997 book, ‘Killing Floor’ which was Jack Reachers debut novel. It won the Anthony Award and Barry Award for best first novel and since then the series got more and more popular over time. The latest book in the series is due to release this year.

His biography is titled ‘The Reacher Guy’ and is written by Heather Martin. She said she would trace “how the boy from Birmingham became the strongest brand in publishing”, as reported by The Bookseller. With access to his writing as Jim Grant, the Reacher novels, “unprecedented” interview access and some historic documents with the British Archive of Contemporary Writing at the University of East Anglia, she has a lot of resources for the biography. She also has the author’s blessing.

Child said, “I met Heather Martin some years ago, and we started talking about why people love telling and hearing stories. To get more depth and detail we started talking about why I do. Eventually I said, ‘If you want to really get to the bottom of it, you’re going to have to write my biography.’ So she did. It was a fun and illuminating process. I had forgotten a lot, and it was fascinating to be reminded. Now it all makes sense.”

Child announced his retirement from writing Jack Reacher in January this year, assuring fans his brother, Andrew Grant, will be taking over and writing under the last name Child. Given that news, it will be nice to trace his story from the beginning.

‘The Reacher Guy: A Biography of Lee Child’ by Heather Martin will be releasing on September 29, 2020.

Asian shares set to rise as recovery comes into focus 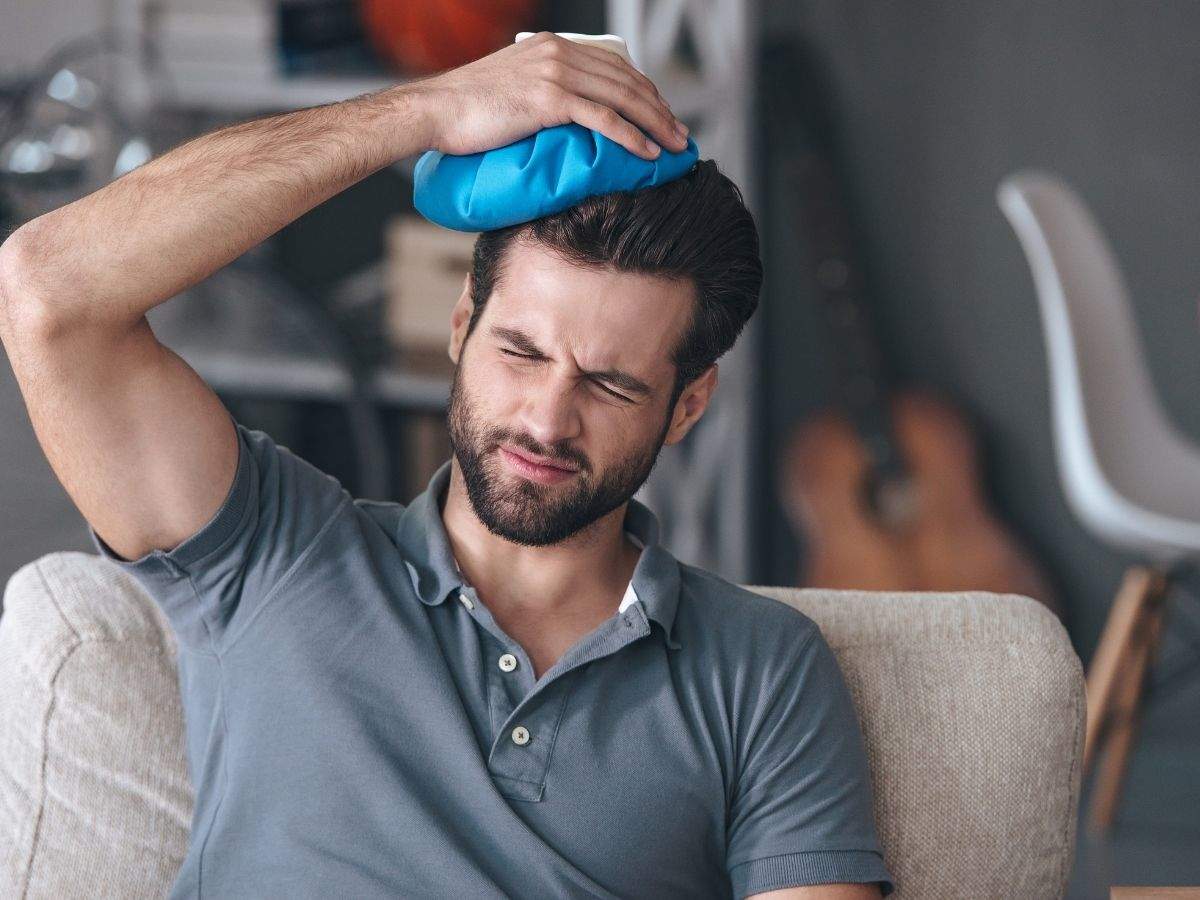 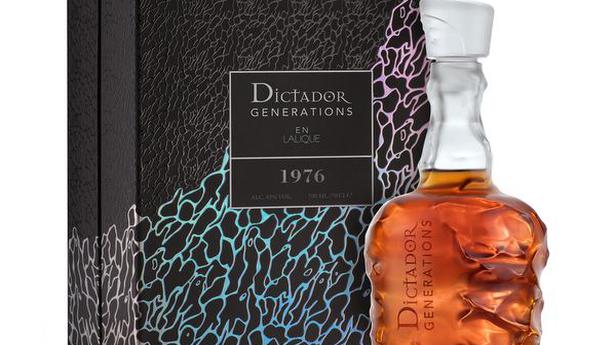 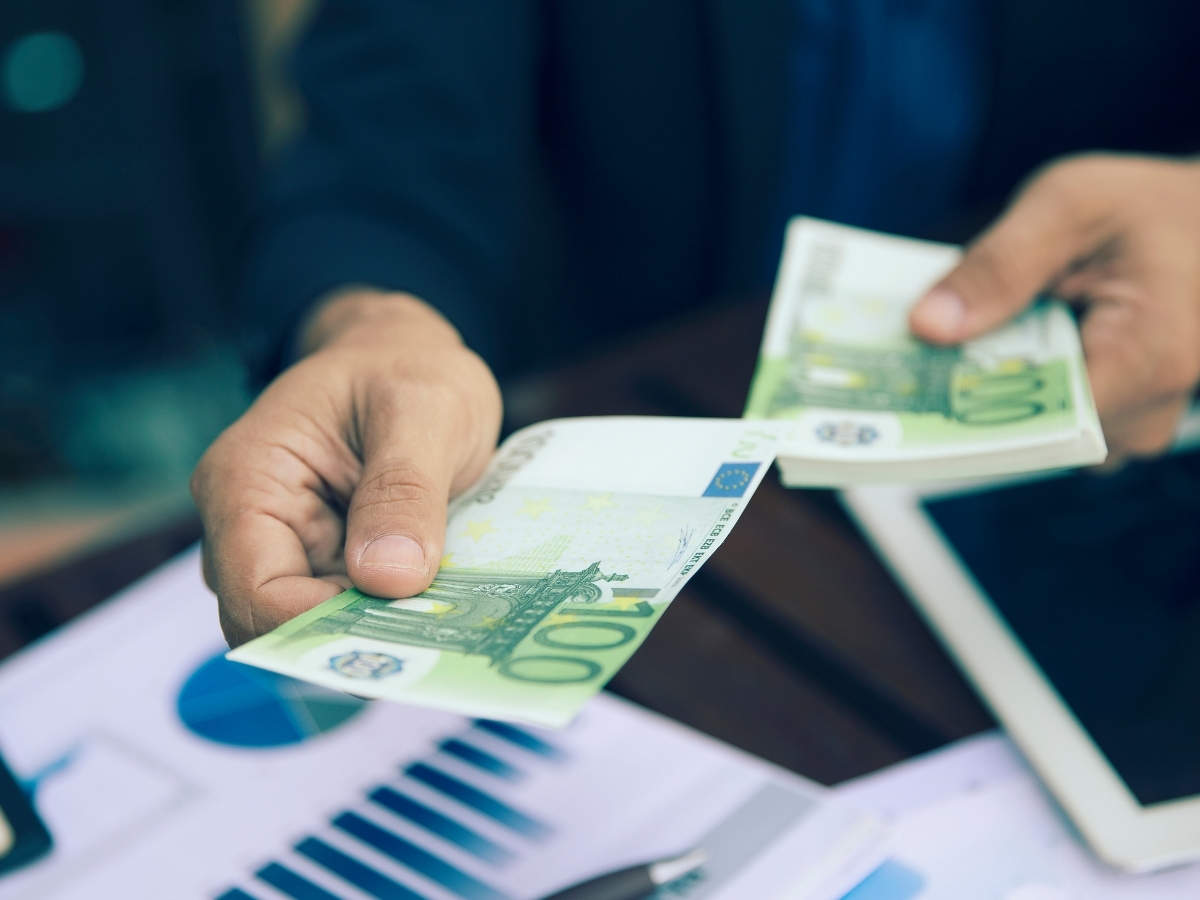