THIRUVANANTHAPURAM: Chief Minister Pinarayi Vijayan interacted with students at Cochin University of Science and Technology (CUSAT) on Monday. This was part of a series of interactions with university students and research scholars by the Chief Minister.

These interactions are to get a feedback from the youth and to incorporate the suggestions of the student and research community before finalizing the election manifesto of the Left Democratic Front (LDF).

The programme which was held at the open air auditorium of the university was attended by 200 students while around 1500 students participated virtually. The minister for higher education, KT Jaleel presided over the interaction.

The Chief Minister called upon the students to provide their inputs on the programmes initiated by the government including life mission, the social welfare pensions and measures in higher education.

Pinarayi Vijayan said that the government is keen to bring high quality institutions in association with globally reputed universities and called upon the student community to make use of these developments. He added that the state is turning into an educational hub.

He listed the achievements of his government including the development of roads and completion of the Alappuzha by-pass which was stagnating for the past four decades. He praised the virtual education carried out in schools and colleges during the pandemic and said that the teachers and students rose to the occasion utilizing the technological advancements for continuing their education.

Schools reopen for Classes 9-12 in Jammu - Times of India 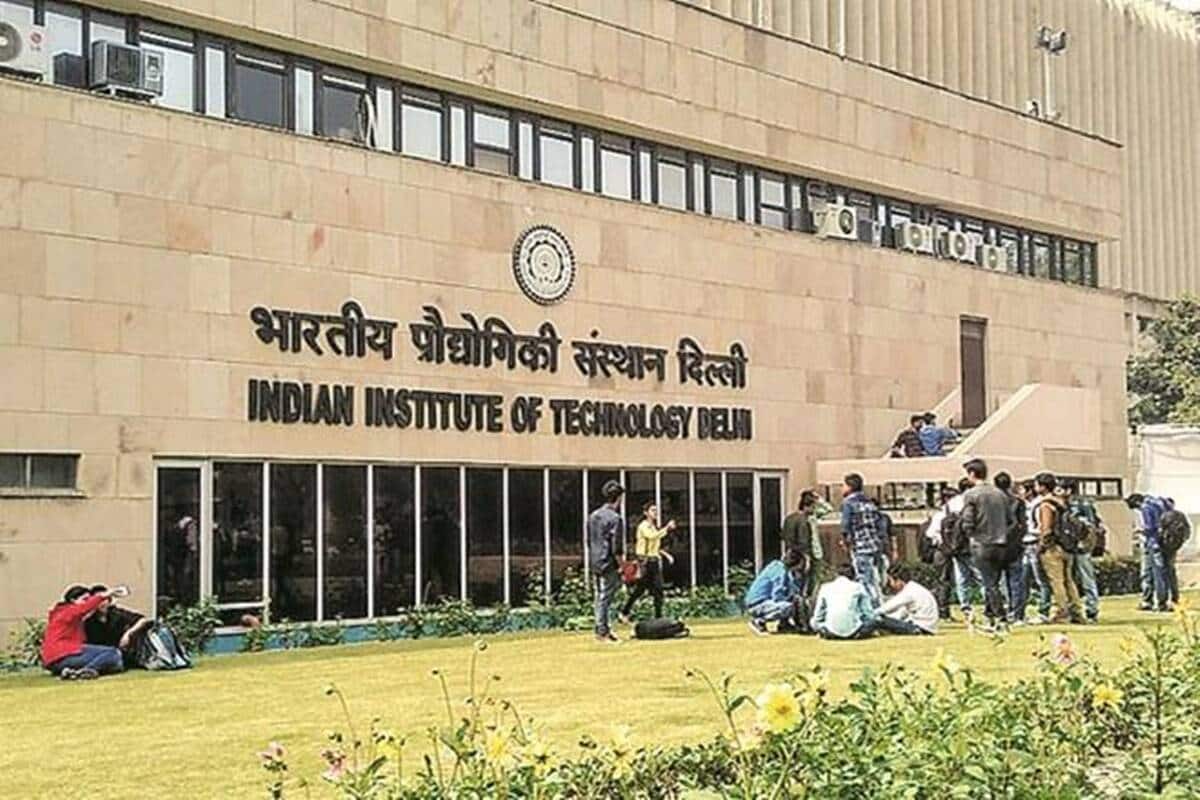