Protesters angry with coronavirus restrictions have staged rallies in a number of European cities, days after the Netherlands was rocked by anti-curfew riots.

In Brussels, Belgian police on Sunday arrested many protesters at a non-authorised demonstration against measures aimed at combating the spread of COVID-19, including a nighttime curfew and the closing of bars and restaurants.

Belgium has registered one of the highest death rates in the world during the coronavirus pandemic, but restrictions introduced in October have brought infection and hospital cases down in the past two months.

Meanwhile, police dispersed protesters at a demonstration in Hungary’s capital, Budapest, where workers in the country’s struggling hospitality sector demanded civil disobedience and a rethinking of lockdown restrictions.

Prime Minister Viktor Orban’s government has said it could only start easing the measures if the number of cases falls sharply, or if large numbers of Hungarians are inoculated.

Hungary, with a population of some 10 million, had reported a total of 367,586 cases as of Sunday and 12,524 deaths. New infections have been dropping but more than 3,500 people are still in hospital.

In Austria’s capital, Vienna, protesters faced off with police in riot gear at the site of a banned far-right demonstration against coronavirus curbs. Among the reported participants were well-known far-right figures.

Authorities had outlawed numerous protests planned for this weekend, including one by the far-right Freedom Party on Sunday, on the grounds that protesters have generally failed to observe rules on physical distancing and often not worn face masks.

Since December 26, Austria has been in its third national lockdown, with non-essential shops and many other businesses closed and their staff unable to work.

In Amsterdam, some 30 people were arrested when Dutch police disbursed a protest against lockdown measures as authorities sought to prevent a repeat of the riots that raged across cities for three days last week.

Police said they had sent home about 600 people who had flouted physical distancing rules and ignored a nationwide ban on public gatherings by assembling in Amsterdam’s central Museumplein. There were no reports of violent incidents by late afternoon on Sunday.

SEBI backs Franklin on debt schemes winding up at SC 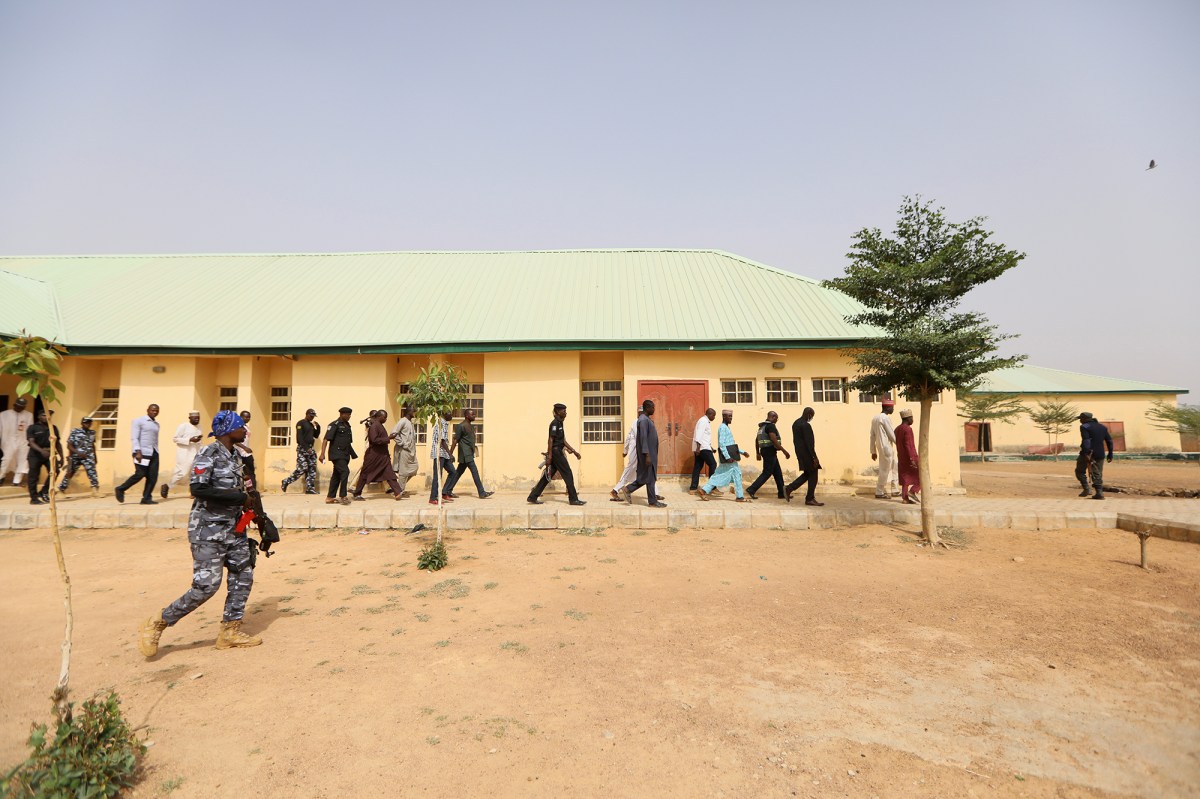 Lawyers complain to Labour over hiring of ex-Israeli intelligence officer