ATHENS: Hundreds of Greek students on Thursday protested for a third straight week against a controversial plan to create a special police force to combat endemic violence at universities.

Some 3,000 students gathered in Athens and about 1,500 in the second city of Thessaloniki despite a recent ban on protests over 100 people to stem the spread of the coronavirus pandemic.

“Students are not criminals,” read a banner carried by demonstrators in the northern city of Thessaloniki.

The police this week said large protests of over 100 people posed a “danger of further boosting the spread of the coronavirus.”

The conservative government of Prime Minister Kyriakos Mitsotakis has been accused of authoritarianism over the plan to create a dedicated 1,000-strong force to patrol campuses.

The functioning of Greek universities has been disrupted for decades by clashes and violence against staff, often blamed on youth organisations affiliated with leading political parties.

Drugs and firearms have also on occasion been found stashed on university park grounds.

The main opposition leftist Syriza party has branded the measure “an excuse for arbitrary and undemocratic behaviour”.

The issue of police entering universities is highly sensitive in Greece, where memories of student beatings and killings by security forces during the 1967-74 military dictatorship are still raw.

Greece remains under a national lockdown to curb the spread of the coronavirus, with movement restricted between regions and people required to give a valid reason for leaving their homes.

But after the ban was eased on January 18 to allow retail outlets to operate, thousands flooded shopping areas.

“Citizens are free to shop on Sunday, but will be fined for participating in the (student) demonstration,” Syriza daily Avgi said Thursday.

More than 5,700 deaths in Greece have been attributed to coronavirus since the start of the pandemic. Over 270 people are in intensive care.

Home is where the art is 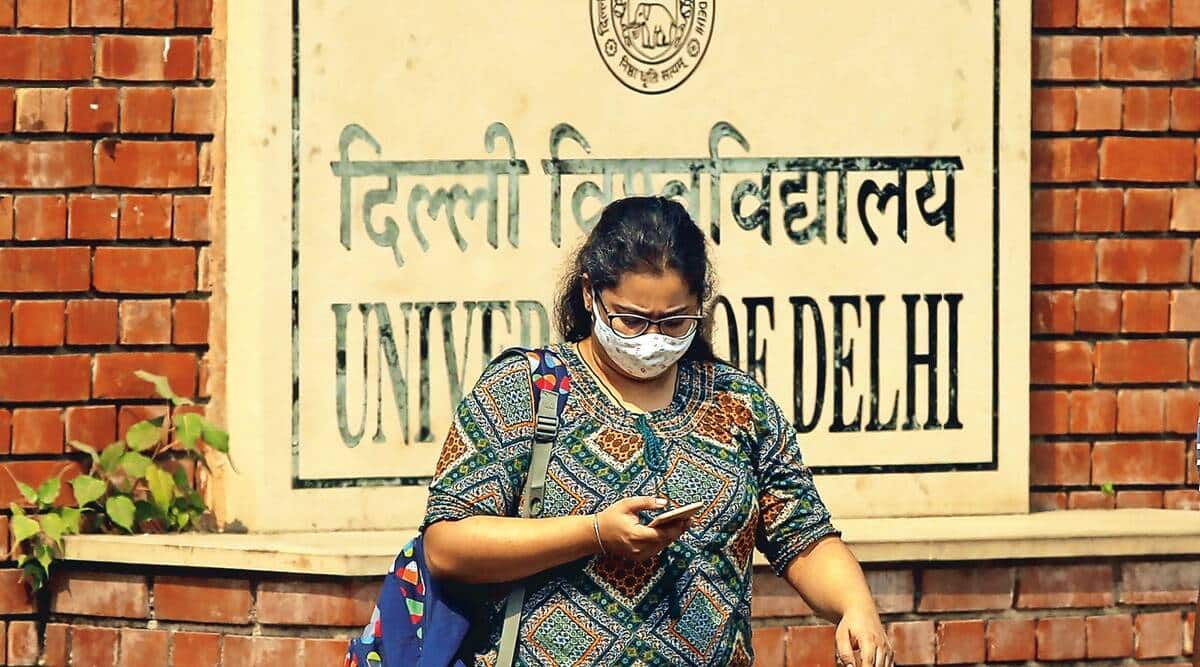 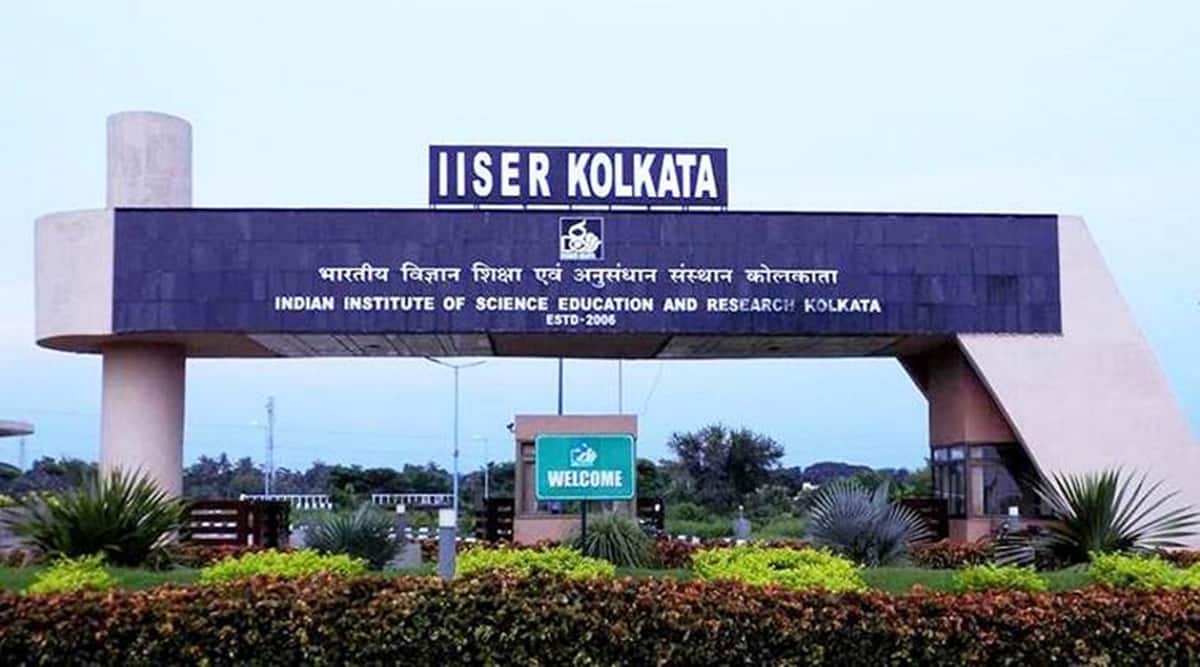