The government may announce a new scheme for cash-strapped and loss-making electricity distribution utilities to reduce stress in the sector and achieve the goal of ‘24X7 Power for All’, a source said.

“The discoms are cash-strapped and need some revival package for maintaining 24X7 power supply. A new scheme for revival of discoms has been deliberated upon, which may be announced in the General Budget on Monday,” a source said.

The Centre in November 2015 introduced the UDAY (Ujjwal DISCOM Assurance Yojana) scheme for the revival of the debt-laden discoms.

Under the scheme, discoms were envisaged to turn around financially within three years from signing agreements under it.

In September 2019, Power Minister R.K. Singh had said that the Ministry of Power was working on UDAY 2.0 scheme. There were expectations that the scheme would be announced in the General Budget for 2020-21.

Though Finance Minister Nirmala Sitharaman in her Union Budget speech last year had said that taking electricity to every household has been a major achievement but the distribution sector, particularly the DISCOMS, were under financial stress. Further measures to reform DISCOMs would be taken, she had said.

An official statement in March last year had also talked about a new scheme. “Decisions have also been taken in the Government to incentivize and enable states to undertake effective DISCOM reforms; and link central sector schemes to institutional reforms. However, no new scheme regarding the above has been approved yet,” the release said.

“While the distribution utilities in Haryana have turned around under UDAY, some utilities have not been able to adhere to the reform paths envisaged under UDAY. The reasons for the same include tariffs not being reflective of costs; inadequate budgeting of subsidies; high aggregate technical and commercial [AT&C] losses etc.,” the release had stated.

States were advised to clear their government department dues and ensure monthly clearance of the same; put in place a strict system of energy accounting; ensure timely payment of subsidy every month; begin a campaign to reduce AT&C (aggregate, technical and commercial) losses; and conversion of all consumer meters into smart prepaid meters/prepaid meters in a period of three years under the UDAY scheme.

The financial health of discoms in the country is not good. They have to resort to load shedding due to limited liquidity to get power supply from gencos.

As per the Payment Ratification And Analysis in Power procurement for bringing Transparency in Invoicing of generators portal, the discoms’ total outstanding to gencos stood at over ₹1.39 lakh crore as of November 2020, which includes ₹1.26 lakh crore of the overdue amount.

The outstanding dues become overdue when discoms do not pay gencos for the supply of power after 45 days of generation of the bills.

The huge overdue amount shows that there is a liquidity crunch with the discoms. In order to deal with the issue, the centre had announced a liquidity infusion package for discoms with an outlay of ₹90,000 crore last year, which was later expanded to ₹1.2 lakh crore.

But now the industry expects some scheme to revive discoms in the Budget to be presented on February 1.

“Implementation of Electricity Act amendments are urgently required to expedite dispute resolution, along with measures to ensure cost-reflective tariffs and encourage operational efficiency. New models of renewables integration, storage technology, smart metering and smart grids will help accelerate India’s green energy transition.” More broadly, the government might focus on buoyancy in tax collections, disinvestment, and borrowings to raise funds, the industry looks forward to increased spending on infrastructure that can generate employment and have higher multiplier effects. Incentives for the manufacturing sector, measures to boost FDI and further simplify GST will all help cement the economic revival, he added.

Alaya F on working with Saif Ali Khan, Tabu in Jawaani Jaaneman, 'they were perfect guides one can ask for' 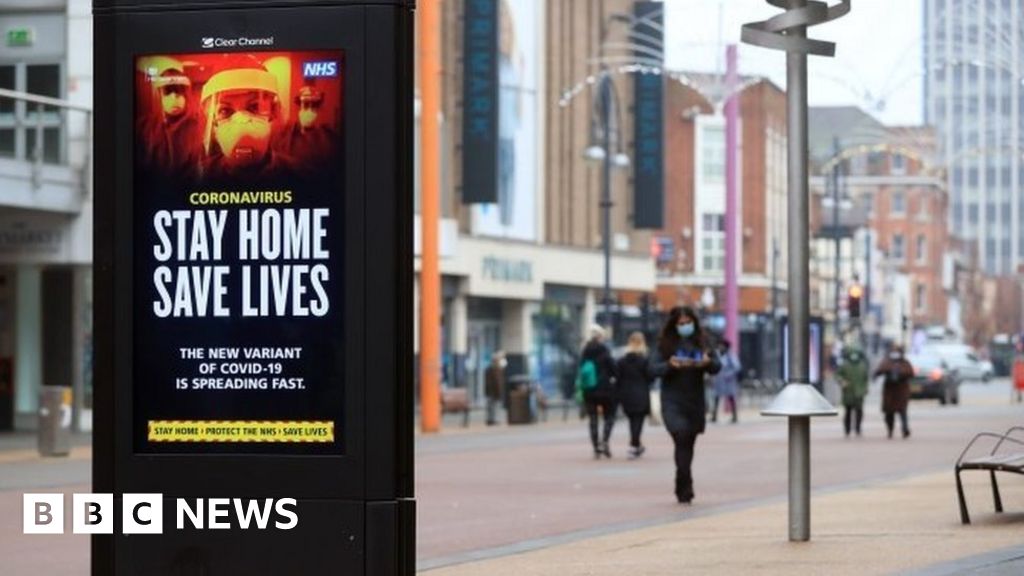