We speak to the gameshow’s ‘lifeline’ expert for the day, Colonel Vembu Shankar (retired)

Colonel Vembu Shankar (retired) brims with pride as he reminisces his days in the Armed Forces. A Shaurya Chakra awardee and an avid quizzer, Shankar is delighted to have been able to combine his service and his passion for knowledge to play a role in the finale of the 12th season of the television game show Kaun Banega Crorepati (KBC) that airs this Friday. In the run-up to Republic Day, the finale honours Kargil War heroes as two Param Vir Chakra (India’s highest military decoration for valour in war) awardees — Subedar Major Yogendra Singh Yadav and Subedar Sanjay Kumar — take the hot seat.

“There is a lack of awareness about the armed forces and the gallant acts of Param Vir Chakra recipients, especially among the younger generation, as Operation Vijay Kargil happened two decades ago,” says Shankar. KBC has made Shankar the go-to person for the ‘Ask the Expert’ lifeline available to the two joint contestants as part of the special episode.

“The finale aims to highlight not only the valorous acts of medal winners over the years but also explore their human side: the harsh realities they face, the sacrifices they make, and how their families cope with their absence when they are away in the line of duty,” says the Army veteran.

The episode incorporates real-life footages. Shankar says the role of an ‘expert’ in the show was tailor-made for him considering his twin experiences of warcraft and quizzing. Having been awarded the Shaurya Chakra for his role in a military operation in Kupwara district, Jammu and Kashmir, in 1998, he was also a part of Operation Vijay (Kargil War) the following year. At the same time, he is a quizmaster who often conducts competitions in Army schools and bases; in 2002, he reached the semi-finals of the BBC Mastermind India.

The two contestants will be donating the winning prize money to the Army Battle Casualties Welfare Fund (ABCWF) that extends monetary assistance to the next of kin of battle casualties. Yogendra Singh Yadav was decorated in 1999 for his dauntless courage in capturing Tiger Hill in Kargil, while Sanjay Kumar was awarded PVC for his gallant exploits in Mushkoh Valley in Ladakh.

Presently, Yogendra Singh Yadav is with the Junior Leaders Academy, Bareilly, while Sanjay Kumar serves as weapons instructor with the Indian Military Academy, Dehradun. Another PVC awardee, Honorary Captain Bana Singh who helped India win the Siachen standoff in 1987, makes an appearance as a special guest in the episode.

Shankar says connecting with the PVC awardees has been an “eye-opener” for him. “Incidentally, I found that Sanjay Kumar fought the war with some officers I had trained with. So I got to know about the leadership qualities of my own batch mates through him. It was a blast from the past,” he explains.

Chennai-based Shankar, who retired from the armed forces in 2017, says the finale steers clear of military jargon to help the television audience better understand the nitty-gritty of war operations. He adds, “Another highlight is a performance by an Army band of the elite 15th Punjab Regiment on the floor in military regalia.”

Maharashtra board Class 10, 12 exams to be held in April-May: Edu Min Varsha Gaikwad 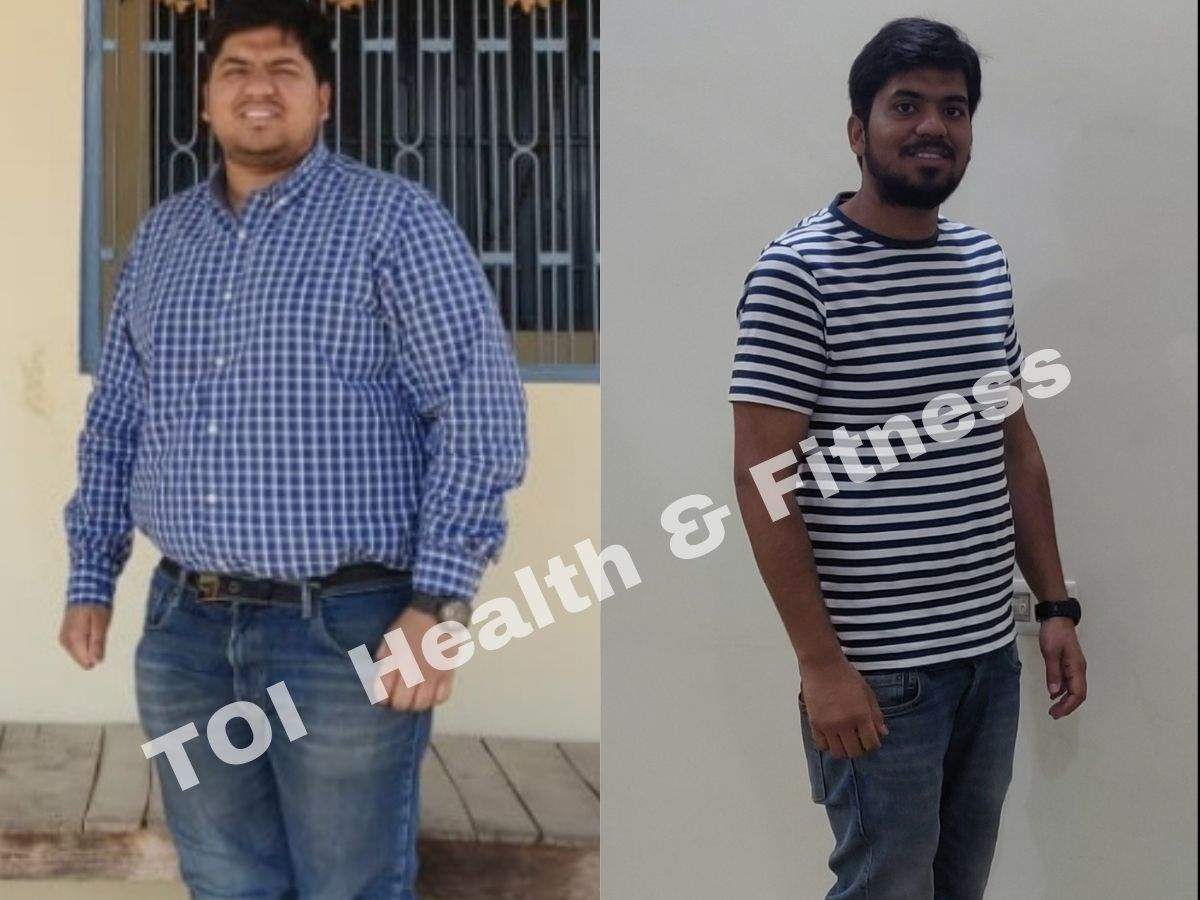 Weight loss story: “Boiled eggs and salads helped me lose 37 kilos in less than a year” | The Times of India

The best dressed at the Golden Globes