The ability of Republican senators who plan to acquit Donald Trump at his upcoming impeachment trial to pretend to have weighed the case on the merits has been endangered by the mass resignation of Trump’s legal team at the weekend.

The Senate has set a deadline of Tuesday for Trump’s lawyers to submit a preliminary memo laying out his defense. The House impeached Trump earlier this month on a single article charging “incitement of insurrection” – a historic second impeachment of a US president.

According to a schedule hammered out by leaders from both parties, House prosecutors were to respond to Trump’s defense memo, after which arguments were to begin on the Senate floor on 9 February.

But the trial schedule, and its substance, have been thrown into doubt with the departure of five lawyers on Trump’s defense team – apparently the entire team. The resignations were first reported by CNN, which said the lawyers and Trump disagreed over strategy.

A Trump spokesperson told the New York Times that there had been a strategy disagreement but denied it was over Trump’s insistence that his defense center on the wild, false accusations of election fraud that he has been peddling for months.

Those false accusations drew Trump supporters, many affiliated with anti-government and white supremacist groups, to Washington on 6 January to contest the certification by Congress of Joe Biden’s victory, the supporters later told law enforcement.

After Trump encouraged the group in a speech to march on the Capitol, they broke into the building and vandalized it, killed a police officer and injured dozens, trampled a woman to death and caused three additional deaths, not counting two additional officers who later died by suicide.

In a sense the resignation of Trump’s lawyers was irrelevant, because Republicans are planning to acquit Trump in any case, observed Princeton University historian Julian Zelizer.

“The ‘crisis’ over Trump’s legal team quitting assumes that the substance of the impeachment case will sway Senate Republicans,” Zelizer tweeted. “Most already have their answer. Trump could offer no defense or he can go on the floor to read lines from the Joker movie – they would still vote to acquit.”

Speaking on CNN’s State of the Union show on Sunday morning, Ohio Republican Senator Rob Portman, who announced last week that he will not seek re-election, indicated that any notion of Donald Trump basing his defense in his second impeachment trial on a claim that he actually won the November election, rather than a constitutionality argument, “will not benefit” him.

Portman noted that there was not adequate evidence of fraud to change the election result from a victory for Biden and that was “the view of the Trump Department of Justice”, too.

“We need to be very clear to the American people, we have to acknowledge that this election was lost and we have to move on,” Portman said. “Joe Biden was duly elected.”

Trump’s former legal team, which had been led by the South Carolina attorney Butch Bowers, appeared to be crafting a defense that would have challenged the constitutionality of trying a president after he has left office. The team was also expected to argue that Trump’s speech was covered by the first amendment on free speech and did not constitute “incitement.”

In a vote last week, 45 out of 50 Republican senators backed a resolution supporting the argument that it would be unconstitutional to try a former president. Most constitutional scholars disagree sharply with that view, pointing out that there is clear historic precedent for trying defendants who have left office and that Trump in any case was still in office when he was impeached.

If Trump cannot or chooses not to scrape together a team in the week ahead, loyalist Republican senators might be faced with having to acquit him with no fig leaf of a legal defense to hide the politically expedient move.

The departure of Bowers and Deborah Barberi, two South Carolina lawyers, was described by a source familiar with the situation as a “mutual decision”.

Three other lawyers associated with the team, Josh Howard of North Carolina and Johnny Gasser and Greg Harris of South Carolina, also parted ways with Trump, another source said.

It was unclear who would now represent the former president at the trial. His White House lawyers at his first impeachment trial last year, Pat Cipollone and Patrick Philbin, are not expected to be a part of the proceedings.

“The Democrats’ efforts to impeach a president who has already left office is totally unconstitutional and so bad for our country,” said Jason Miller, a Trump adviser.

“In fact, 45 senators have already voted that it is unconstitutional. We have done much work, but have not made a final decision on our legal team, which will be made shortly,” Miller said.

Whisky a go go: US suspends tariffs on UK exports including scotch 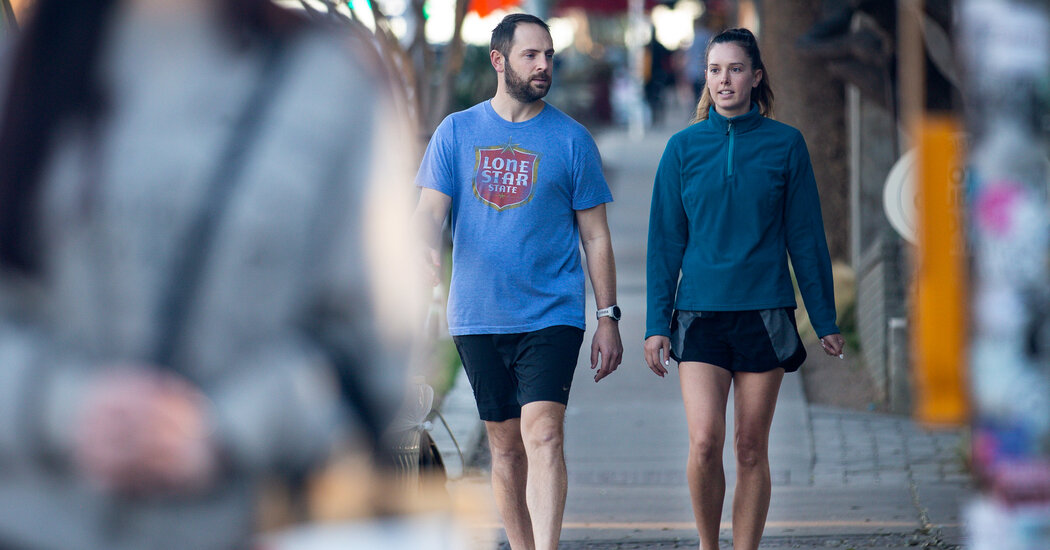 Covid-19 Live Updates: Pushback in States as Biden Criticizes Their Moves on Masks 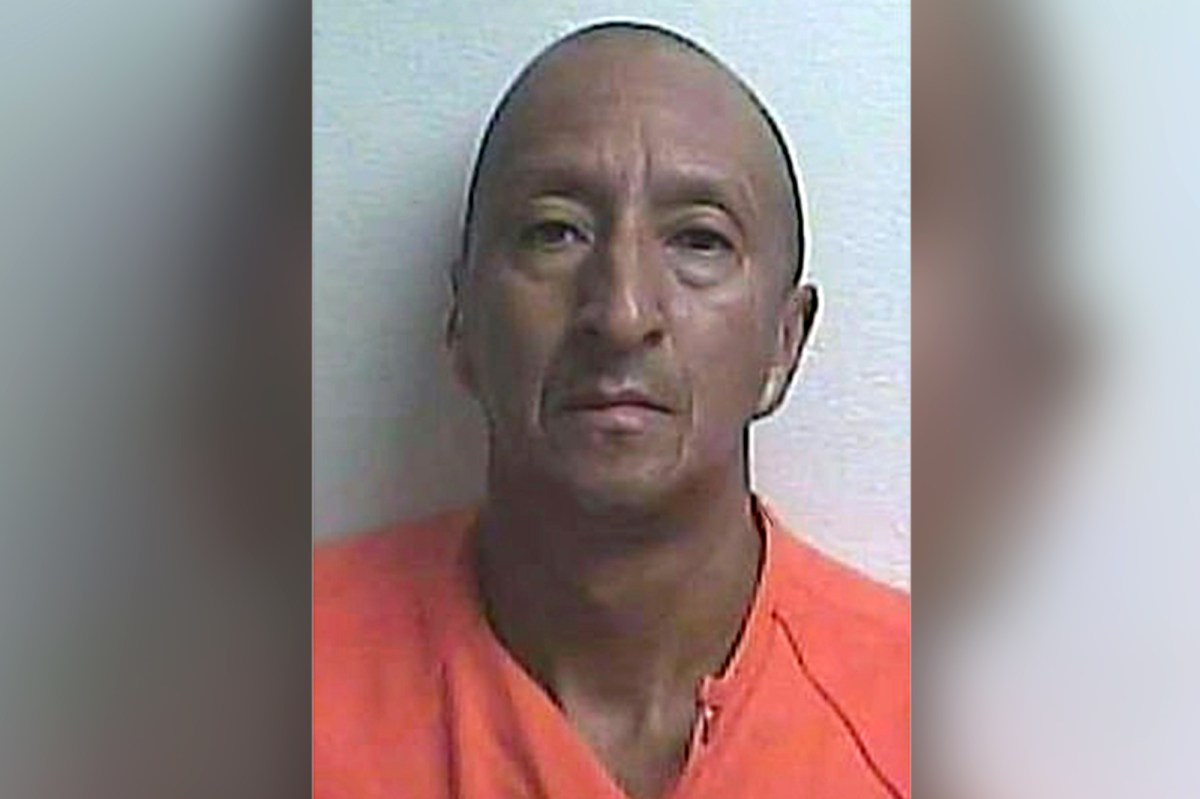