At least 96 doctors and 156 nurses have tested positive for COVID-19 across India as of April 22.

As most of these infections were transmitted by patients in a hospital environment, at least 826 medical workers who came in contact with the infected personnel had to be quarantined and at least 20 hospitals had to be fully or partially closed.

In the graphs, when the occupation of the infected/ quarantined could not be ascertained, the patients were labelled as “medical workers” (it may include doctors and nurses).

Medical workers who have tested positive for COVID-19

(If charts are not appearing in full, click here)

The chart depicts the number of doctors, nurses and medical workers who were placed under quarantine across India.

Maharashtra accounted for close to 83% of all doctors quarantined, followed by 11% in Delhi and 6% in Karnataka.

Close to 10 hospitals in Maharashtra had to be completely or partially shut down after many of their staff were quarantined following exposure to COVID-19 patients. Closures were also reported from West Bengal, Delhi, Karnataka and Tamil Nadu.

The figures are a conservative estimate based on information collated from The Hindu news reports, reports from news agencies such as PTI and ANI, statements from hospitals, numbers cited in government press conferences etc.

Explained | Why are oil futures in negative terrain?

Bats, coronaviruses evolving together for millions of years: Study 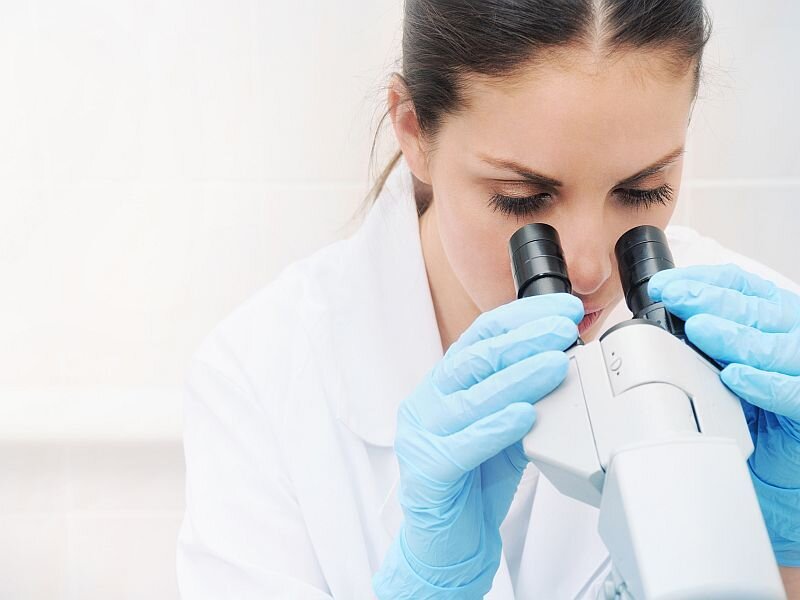 AstraZeneca COVID-19 vaccine easy to update in response to variants

Over 1.54 crore vaccine doses administered so far, over 6 lakh on Tuesday: Government