NEW DELHI: The Joint Entrance Exam (JEE)-Mains for admission to engineering colleges began on Tuesday amid stringent precautions and social distancing measures in view of the COVID-19 pandemic even as the chorus continued to grow for postponement of the crucial exam which has already been deferred twice.

Scenes outside exam centres across the country reflected the ‘new normal’ amid the pandemic: staggered entry and exit for candidates, sanitisers at the gates, distribution of masks, and students queuing up with safe social distance among them.

JEE-Mains, the first large scale exam to be conducted amid the pandemic, is scheduled from September 1 to 6. Over 9 lakh candidates have registered for the exam for admission to engineering courses in IITs, NITs and Centrally Funded Technical Institutions (CFTIs).

While the governments of Odisha, Madhya Pradesh and Chhattisgarh have assured students that they will provide transportation to candidates, a group of IIT alumni and students have also launched a portal to provide transport facilities to exam centres for the candidates in need.

Several candidates appearing for the exam in West Bengal had a difficult time reaching their test centres owing to heavy rain and lack of transport. However, those in Delhi and NCR didn’t complain of any major difficulties.

Congress leader Rahul Gandhi, who has been opposing the conduct of JEE and NEET exams amid pandemic, alleged that the Modi government has ignored the “genuine concerns” of aspirants, who have been demanding postponement of the entrance exams, due to its “arrogance” and is jeopardising India’s future.

“Modi Government is jeopardising India’s future. Arrogance is making them ignore the genuine concerns of the JEE-NEET aspirants as well as the demands of those who took SSC and other exams. Give jobs, not empty slogans,” Gandhi said on Twitter.

Students in Delhi who appeared for the exam on Tuesday said they were initially apprehensive about taking the test amid a pandemic, but did not face any issues at the centres as all safety norms were properly followed.

Shivani, who took the computer-based exam at the Arwachin Bharti Bhawan Senior Secondary School in Vivek Vihar here, said she travelled from Dwarka Mor to the centre without facing any difficulty.

“Amid the ongoing protests to demand the postponement of the exam, I had thought the exam won’t happen. But somewhere I didn’t want them to be postponed as it would have led to more anxiety among students,” she said.

Requesting anonymity, another candidate at the centre said all Standard Operating Procedures were followed inside the examination centre and students were made to sit at appropriate safe distance.

However, scenes were different in West Bengal. While the government had asked all state transport utilities to commence bus services from 5 am in view of the exam, several candidates in North 24 Parganas, Berhampur, Malda and Siliguri claimed that they had to wait for hours, braving a downpour, to get a bus to reach their test centres.

Suspension of local train services due to the COVID-19 pandemic added to the woes of the candidates.

“I had to hire a cab to reach the centre at TCS Gitobitan in Salt Lake from Khardah (North 24 Parganas) as no direct bus was available. It would have been easier if the trains plied,” Subham Das, one of the candidates, said.

Meanwhile, the Nagpur bench of the Bombay High Court refused to stay the JEE-Main examination, but said any student residing in flood-hit parts of Maharashtra’s Vidarbha region who cannot reach the exam centre or reaches late can apply to the National Testing Agency to seek a re-examination.

Increasing the number of examination centres from 570 to 660, alternate seating plans, fewer candidates per room and staggered entry and exit are among the steps the National Testing Agency (NTA) has taken for safely conducting the crucial exam.

“While all the candidates are asked to go to the exam centres with masks and sanitisers, once they enter the centre, they have to use the masks provided by the examination authority. Each candidate will be offered a 3-ply mask at the time of entry and expected to wear the same during the examination in order to avoid any form of unfair means at the time of examination,” the official added.

“Before the start of each exam shift and after the last shift’s end, all seats were thoroughly sanitised and the work stations and keyboards were disinfected,” the NTA official said.

Based on the results of the JEE-Mains Paper 1 and Paper 2, the top 2.45 lakh candidates will be eligible to appear for the JEE-Advanced exam, which is a one-stop exam to get admission into the 23 premier Indian Institutes of Technology (IITs). JEE-Advanced is scheduled to take place on September 27. 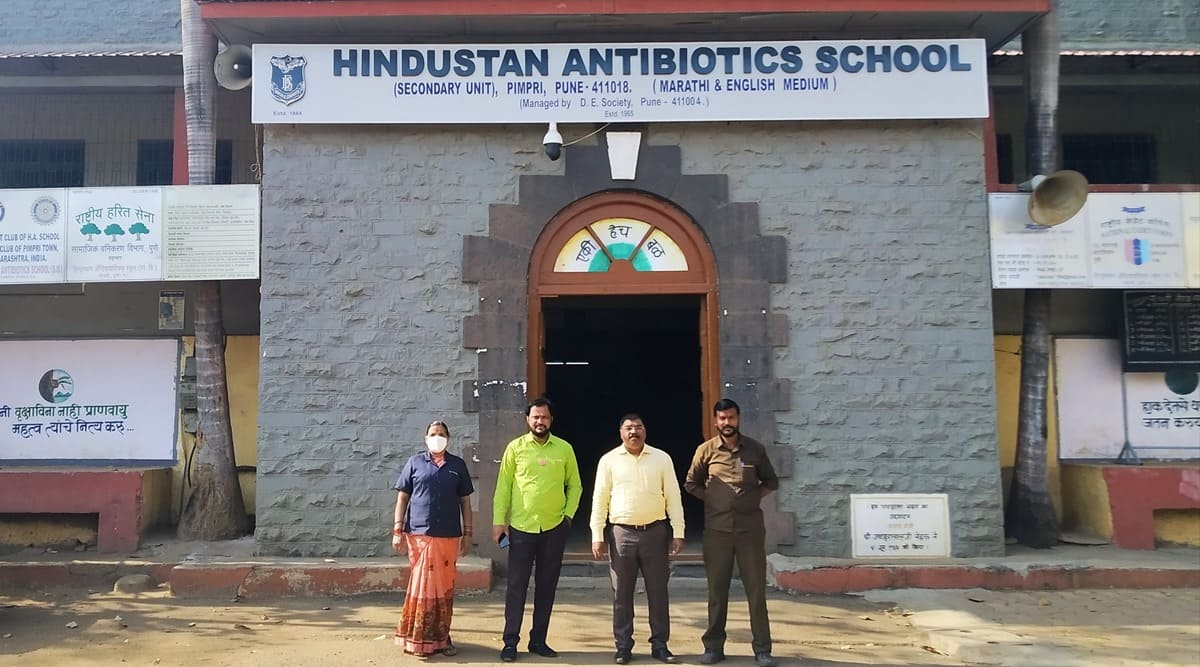 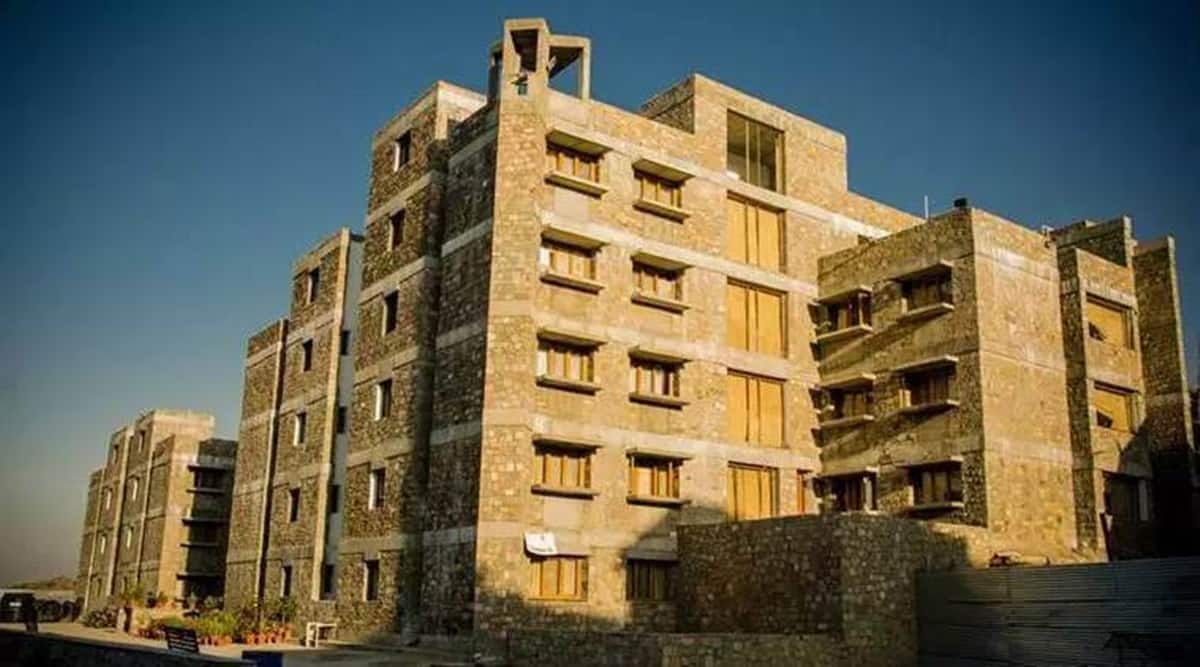