A cohort of alleged Sarah Lawrence sex-cult leader Lawrence Ray was indicted Friday for helping him abuse, sexually traffic and extort former college students in a sadistic scheme to turn a profit.

Isabella Pollok was hit with several charges, including racketeering conspiracy, conspiracy to commit sex trafficking and extortion conspiracy, for helping Ray manipulate and groom the college students, who he met after moving into his daughter’s on-campus pad in 2010.

Pollok, whose bail was set at $100,000 at an initial court hearing Friday, was recruited by Ray to participate in his scheme, which she did for nearly a decade, prosecutors charged.

“Ray, with the assistance of Pollok and others, subjected the victims to sexual and psychological manipulation and physical abuse,” the indictment against Ray and Pollok states.

Among the tactics they used was video recording their victims falsely confessing to having poisoned Ray — and then using it as blackmail to extort them for money or to provide free labor.

Pollok and Ray also conspired together to force one of the women into prostitution in New York, which prosecutors previously revealed earned them some $2 million in just two years.

Using a recorded false confession, they forced the victim, “to engage in commercial sex acts for the Enterprise’s financial benefit in New York City and elsewhere,” the indictment states.

The shocking allegations against Ray were first exposed in a lengthy New York Magazine article before he was arrested and charged in Manhattan federal court in February 2020. 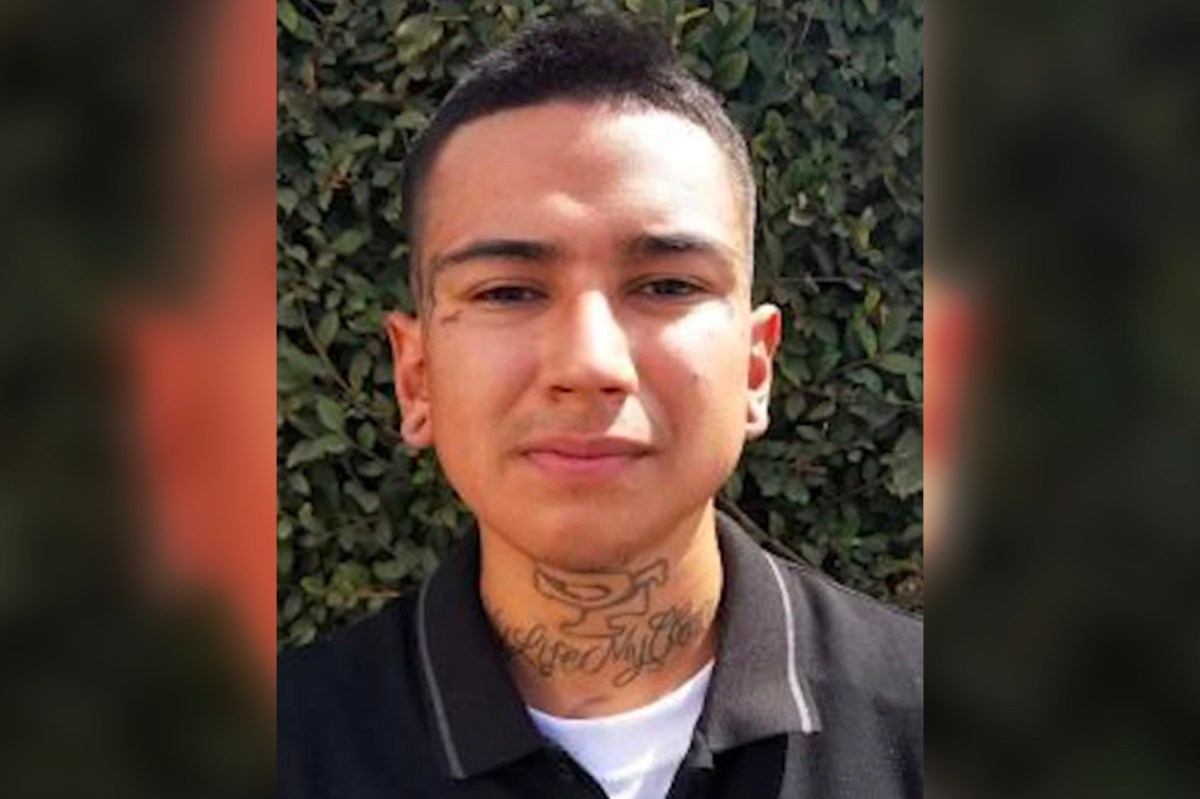