Former Finance Minister P. Chidambaram on Friday slammed the government’s Economic Survey for showcasing the farm laws and the Labour Codes as part of structural reforms.

“According to the Survey, the top three ‘structural reforms’ were the (1) anti farmer laws (2) the new MSME definition and (3) the four Labour Codes,” the opposition Congress leader tweeted.

“The farmers have rejected the three Farm laws. The MSMEs have said that they had got no relief at all. The Trade Unions have, rejected the four Labour Codes! What is reform is what the people have rejected. It is the new definition of ‘reform’ and ‘democracy’,” he posted on his Twitter feed.

Criticising the language used in this year’s document, the former Finance Minister said earlier it was to communicate economic prospects in simple language but now the purpose had changed. 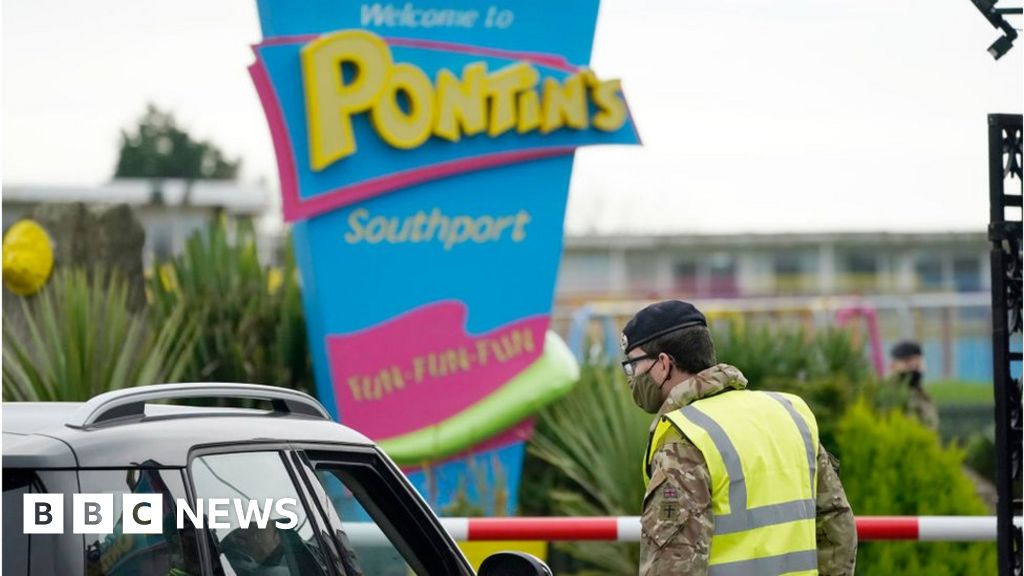 ‘No TDS when Indian firms pay to use foreign software’

No TDS required on import of shrink-wrapped software: Supreme Court – Times of India 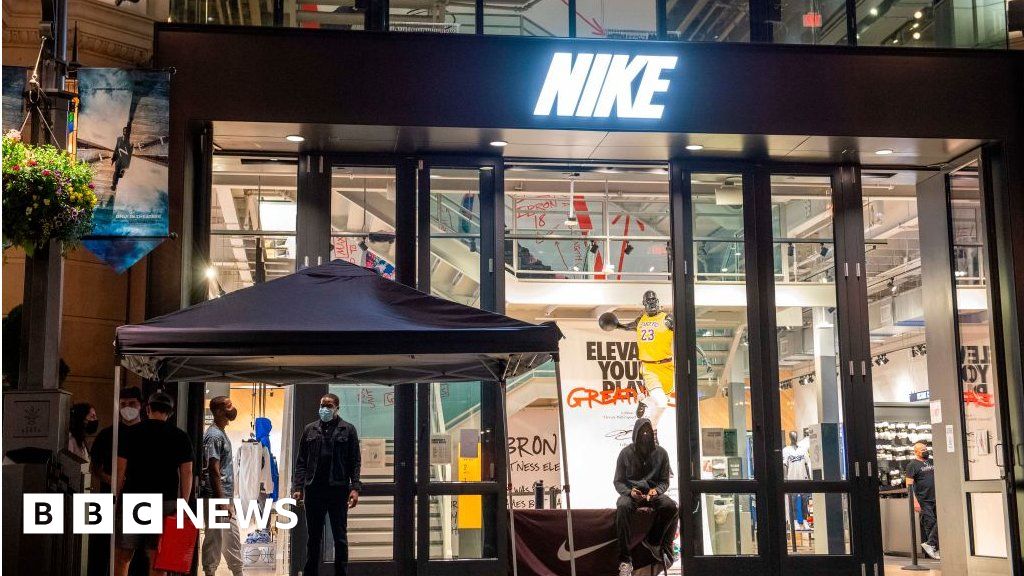