In an attempt to boost consumer demand and to keep a check on smuggled imports, Finance Minister Nirmala Sitharaman announced rationalisation of import duty on gold and silver. It has been brought down to 7.5 per cent from 12.5 per cent (brought in during the July 2019 Budget).

But the duty will now attract an Agriculture and Infrastructure Development cess of 2.5 per cent, bringing it to 10 per cent.

While an increase in import duty in 2019 had, to some extent, helped bring down gold demand, significant increase in price since then has kept people away from the yellow metal, especially considering jewellery demand is a major demand contributor. For instance, out of the 446.4 tonnes demand in 2020, jewellery demand was 315.9 tonnes. India is only behind China in overall consumption.

Nevertheless, the demand in the December quarter improved as the lockdown measures were eased through the quarter. That is, demand nearly doubled to 186.2 tonnes versus 94.6 tonnes recorded in the third quarter of CY2020.

Going ahead, the cut in duty, per se, may not trigger a demand wave. Price will remain a key factor and so long as it stays at elevated levels, the jewellery demand may not really pick up.

Downward revision in duty can have a positive impact through potential decline in smuggled gold.

While there have been discussions in the past years about setting up a gold exchange, there has been no concrete actions towards it. The Finance Minister on Monday said the Securities and Exchange Board of India (SEBI) will be notified as the regulatory authority for the proposed gold exchange.

Should this become a reality, price discovery in India can happen based on the supply demand dynamics within the country.

‘Cut in import duty not to impact steel firms’ 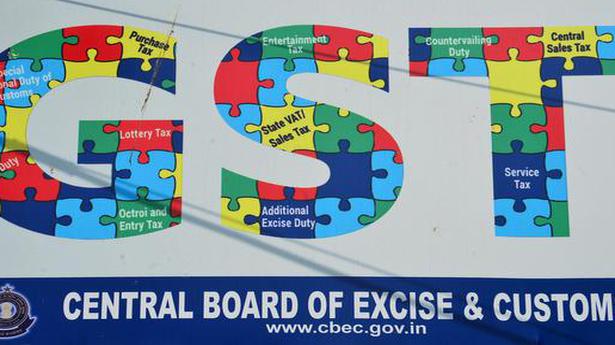