The benchmark stock indices have opened the day with decent gains on the back of positive global cues.

Join us as we follow the top business news through the day.

British aero-engine maker Rolls-Royce said it would sell assets to try to raise at least £2 billion pounds ($2.6 billion) as it battles to shore up a balance sheet ravaged by the COVID-19 pandemic and slump in travel.

Rolls-Royce plunged to a record loss before tax of £5.4 billion pounds ($7.14 billion) in the first half of 2020 and, compounding its woes, finance chief Stephen Daintith resigned, although said he would stay for a transition period.

The company said it would continue to look at options to bolster its finances even after asset sales. But asked about a possible rights issue, Mr. Daintith said Rolls-Royce had a good level of liquidity and a plan to cut costs.

“We’re not going to be drawn on any particular option for strengthening the balance sheet. We’re taking our time, considering carefully,” he told reporters on Thursday.

Foreign inflows are helping the rupee appreciate against the US dollar.

Reuters reports: “The Indian rupee strengthened to its highest level in more than five months on Friday morning, helped by dollar inflows into the equity markets while gains in Asian peers also aided sentiment.

The partially convertible rupee rose to a high of 73.5150 per dollar, its strongest since March 5. It had closed at 73.83 on Thursday.

Traders said there was strong support for the dollar/rupee pair around 73.50 levels and a breach of that would mean further gains for the local currency in the coming week.

The central bank’s intervention in the market will also be carefully monitored. Traders expect the Reserve Bank of India to step in via state-run banks to purchase dollars to prevent a sharp appreciation in the local unit.”

Reuters reports: “In his golden-hued office, decked out with peacock feathers and crystal balls, Indian mystic healer and astrologer Sanjay Sharma is busy offering his clients a peek into their future as the COVID-19 pandemic has muddied their present.

“Right now people are really frightened about their future,” said Sharma, with flowing hair and a big vermilion dot on his forehead, as smouldering incense sticks spread their fragrance over an Apple laptop on his desk.

“How will they survive? Will they have their jobs or not? Will their business survive or not,” he added.

Indians are flocking to astrologers, tarot card readers and faith healers as they seek to know what lies ahead and find solutions to current health, financial and mental problems in a country where coronavirus cases have rocketed to 3.3 million – the third-highest in the world – with more than 60,000 deaths.

“Whenever our mind is really disturbed and we feel anxious, we come here,” said Anju Devi, 52, who asked Sharma about her son’s dwindling business and the prospects of her daughter’s marriage. “Those who are in depression and taking medicines, they feel uplifted after coming here and it helps them come out of those situations.”

Indian astrologers, palm readers, numerologists and tarot card readers are estimated to generate hundreds of millions of dollars a year in revenue. Charges vary from 100 rupees ($1.50) for a quick session with a palmist to several thousand rupees for a long session with a popular spiritual guide.

Ajay Bhambi, a well-known astrologer and spiritual consultant to politicians, Bollywood stars and professional cricketers, said his business had risen 40% since the COVID-19 outbreak.

“You keep the hopes alive and see what is exactly stored for them in future,” said Bhambi, a regular on Indian TV networks. ”If I see a little ray, then I can create a better picture for them.”

To be sure, not every mystic is flooded with customers. For example, Kripajyoti Nisha Singla, a cosmic healer who also practices hypnotherapy, said she has cancelled sessions because of a lack of demand.

“The energies which I got was that people were saving money,” Singla said. “Everyone’s very concerned about their finances, very uncertain about how they are going to survive” if the coronavirus crisis extends.”

The new regulation, put in place on July 23, comes after a border clash between India and China that killed 20 Indian soldiers and soured relations between the two neighbours.

Since the new order was issued, state refiners have been inserting a clause in their import tenders on new rules restricting dealings with companies from countries sharing a border with India, the sources said and the tender documents showed.

Bulls continue to dominate the stock bourses with yet another day of opening gains.

On the other hand, HCL Tech, Kotak Bank, Asian Paints, Infosys and HDFC Bank were among the laggards.

Bourses in Shanghai, Hong Kong, Tokyo and Seoul were trading with gains in mid-day deals.

Stock exchanges on Wall Street ended on a mixed note in overnight session after US Federal Reserve Chief Jerome Powell said the central bank will remain accommodative and shift to a more relaxed approach on inflation.

A prolonged slowdown may be in store, analysts feel, as the pandemic continues to get worse.

Reuters reports: “India’s deepest recession on record will linger through the rest of this year and begin to lift only in early 2021 as a rapid surge in the coronavirus spread squelches a nascent rebound in consumption and business activity, a Reuters poll showed.

New Delhi has already set aside $266 billion of economic rescue spending and the Reserve Bank of India has slashed interest rates by 115 basis points since March, suggesting more is required to shield the economy from the pandemic-induced disruptions to businesses and livelihoods.

The coronavirus is spreading faster in India than anywhere else in the world, with more than 3.3 million people already infected and related deaths at over 60,000. COVID-19 has kept tens of millions of people shut indoors and made many millions jobless in the world’s second most populous country.

“Although this might be the low point in the ongoing crisis, the rapid increase in infections this quarter provides no hope of a near-term recovery,” said Prakash Sakpal, senior Asia economist at ING.

“The macro policy has hit a snag amid stretched public finances and rising inflation. This means pretty much nothing can save the economy from continued deep declines for the rest of the year.”

With business activity completely stalled for the most part in the previous quarter owing to a nationwide lockdown to contain the virus’ spread, the Indian economy likely shrank 18.3% during that period, according to the August 18-27 poll of over 50 economists.

While that was slightly better than the 20.0% contraction predicted in the previous poll, it would still be the weakest rate by far since official reporting for quarterly data began in the mid-1990s.

The economy is forecast to contract 8.1% in the current quarter and 1.0% in the next – a downgrade from 6.0% and 0.3% contraction, respectively, predicted in a July 29 poll, dashing hopes of a recovery this year.

Asia’s third-largest economy is expected to grow again in the first three months of 2021, by 3.0%.

But that will still leave it down 6.0% for the fiscal year that ends in March, which would be the worst 12-month performance on record, blowing out -5.2% for calendar year 1979, during the second Iran oil crisis. That latest forecast was revised down from a median forecast of -5.1% last month.

Under a worst-case scenario, the contraction for each of those periods was expected to be much deeper than predictions from last month as well as the latest base-case consensus.”

The World Bank on Thursday said it has decided to pause the publication of its Doing Business report following a number of irregularities regarding changes to data in previous reports.

“The changes in the data were inconsistent with the Doing Business methodology,” the World Bank said in a statement.

The Board of Executive Directors of the World Bank has been briefed on the situation, as have the authorities of the countries that were most affected by the data irregularities, it said, adding “the publication of the Doing Business report will be paused as we conduct our assessment.”

With remote working, even traditional setups today are re-looking at the workforce: Anuranjita Kumar

Most parents unwilling to send child even if schools reopen: Report 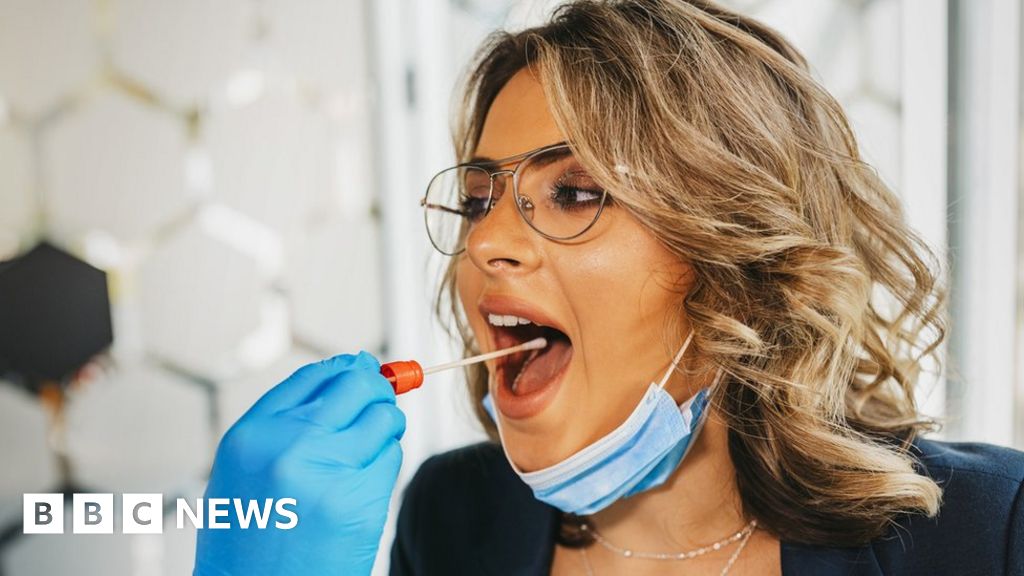