NEW DELHI: Amid the coronavirus pandemic when the pace of manufacturing and services sector came to a grinding halt, agriculture and allied sectors in India have picked up pace as the country saw the strength of the farm sector.
The government also took care of a large population of the country related to agriculture and farming and enacted new laws to intensify the winds of improvement in the agricultural sector. The Budget 2021-22 is going to be presented in Parliament on Monday, amid wrangling over agricultural reform.
In such a situation, it is expected that the Modi government, which claims to give priority to the progress of villages, the poor and farmers, will also give priority to agriculture and rural development in the upcoming Budget.
According to the Economic Review 2020-21, while the industry and services sectors are projected to fall by 9.6 per cent and 8.8 per cent, respectively, in the current financial year, the growth rate of agriculture and allied sectors can remain at 3.4 per cent. The agriculture and allied sectors recorded a growth rate of 3.4 per cent at constant prices during FY 2020-21 (first advance estimate).
The Modi government’s priority has been to double the income of farmers by 2022 and to develop basic facilities in villages including ‘pucca’ houses for all the poor in the country. Therefore, with a view to achieving these goals, the budgetary allocation of major schemes of agriculture and rural development sector can be expected to increase in the upcoming Budget.
A senior official of the Union Ministry of Agriculture and Farmers Welfare said that farmers’ awareness about all the schemes of agriculture sector including Prime Minister Kisan Samman Nidhi (PM-KISAN) is continuously increasing and the benefits of these schemes are beginning to be seen at the ground level.
The government will also focus on the scheme to provide short-term agricultural loans to farmers at affordable interest rates. Other schemes of the agriculture sector, including the Prime Minister Crop Insurance Scheme, the Prime Minister Agricultural Irrigation Scheme, can also be given importance in this budget. Agricultural economists point out that along with agriculture, the government will give prominence to the plans of the food processing industry, which will help in achieving the goal of doubling the income of farmers.
Major schemes for the development of villages proved to be very helpful in providing employment opportunities to the workers migrating from the cities during the corona period. The Mahatma Gandhi National Rural Employment Guarantee Scheme (MGNREGA), in addition to providing employment to the daily wage labourers in the villages, proved to be crucial in the development of basic infrastructure in the villages, which was called an opportunity in disaster and under the self-sufficient India package.
Experts say that in the upcoming Budget also, other rural development schemes including MNREGA can be increased. The budgetary allocation of MNREGA was Rs 61,500 crore in 2020-21, but under the self-sufficient package in the corona era, an additional allocation of Rs 40,000 crore was made for the scheme.
Farmers have been agitating for more than two months on the borders of Delhi to repeal the new agricultural laws and to demand a legal guarantee for the purchase of crops at the minimum support price (MSP). Agricultural experts point out that MSP is a big issue in the farmers’ movement, so some announcement can be expected in the Budget regarding MSP as well.
Union Finance Minister Nirmala Sitharaman will present the General Budget of the upcoming financial year 2021-22 in Parliament on Monday. 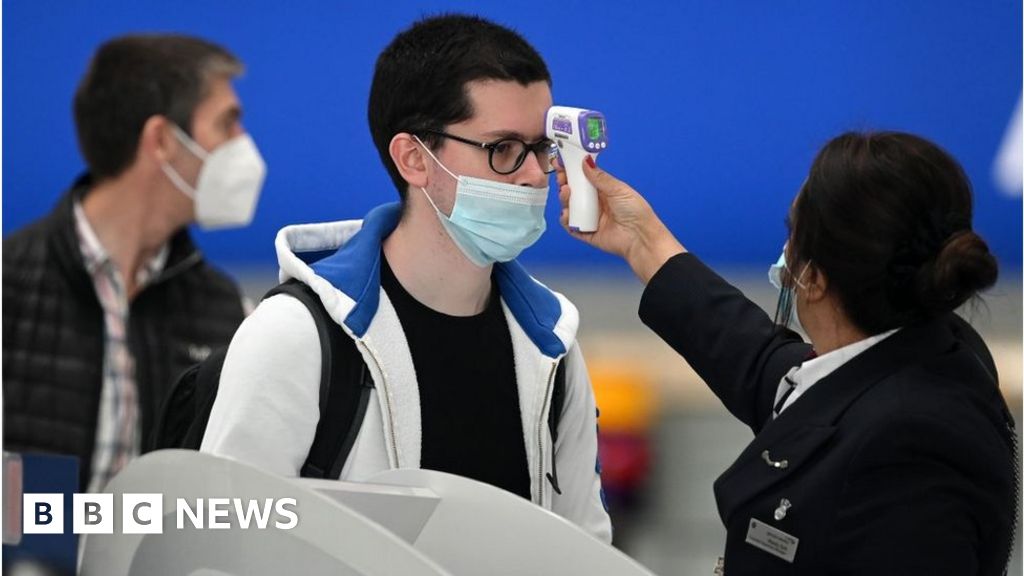