The allocation to healthcare in this budget has been increased substantially, FM Nirmala Sitharaman announced during budget presentation today.

The areas of focus will be preventive and curative healthcare as well as well being, she said. The allocation is likely to be around Rs 2,23,846 crore, a 137% percentage rise from the previous budget.

12 central institutions will be established. All public health labs will be connected.

All 4,378 urban local bodies in India will get universal water supply.

A voluntary vehicle scrapping policy will be announced, under which vehicles will undergo fitness test for 20 years for personal vehicles and 15 for commercial ones.

Coronavirus put the state of India’s healthcare system front and centre, exposing all the cracks, as the country of 1.3 billion people struggled to cope with the pandemic.

Even after decades of high growth, India’s healthcare spending had so far been a meagre 1.3% of GDP, way below BRICS peers and developed countries. Schemes such as the Ayushman Bharat and Pradhan Mantri Jan Arogya Yojana (PMJAY) though integral in the country’s fight against Covid-19, remained severely underfunded.

Policies to standardise hospitalisation costs for Covid-19 treatment, rationalise GST structure for hospitals and increase export incentives to boost export of formulations and finished dosages have all taken prime spots in the government’s priority lists.

According to rating agency ICRA, even if 50 per cent of India’s population is to be vaccinated by the government at a negotiated price, the Covid vaccine cost will be Rs 27,000 crore, which in itself required a 40 per cent jump in healthcare allocation.

Friday’s Economic Survey had batted for a hike in public spending on healthcare services from 1% to 2.5-3% of GDP, to reduce out of pocket expenditure (OOPE) from the current level of 65% to 35%.

Need to step up funding for health sector, bring equity in delivery of services: Harsh Vardhan 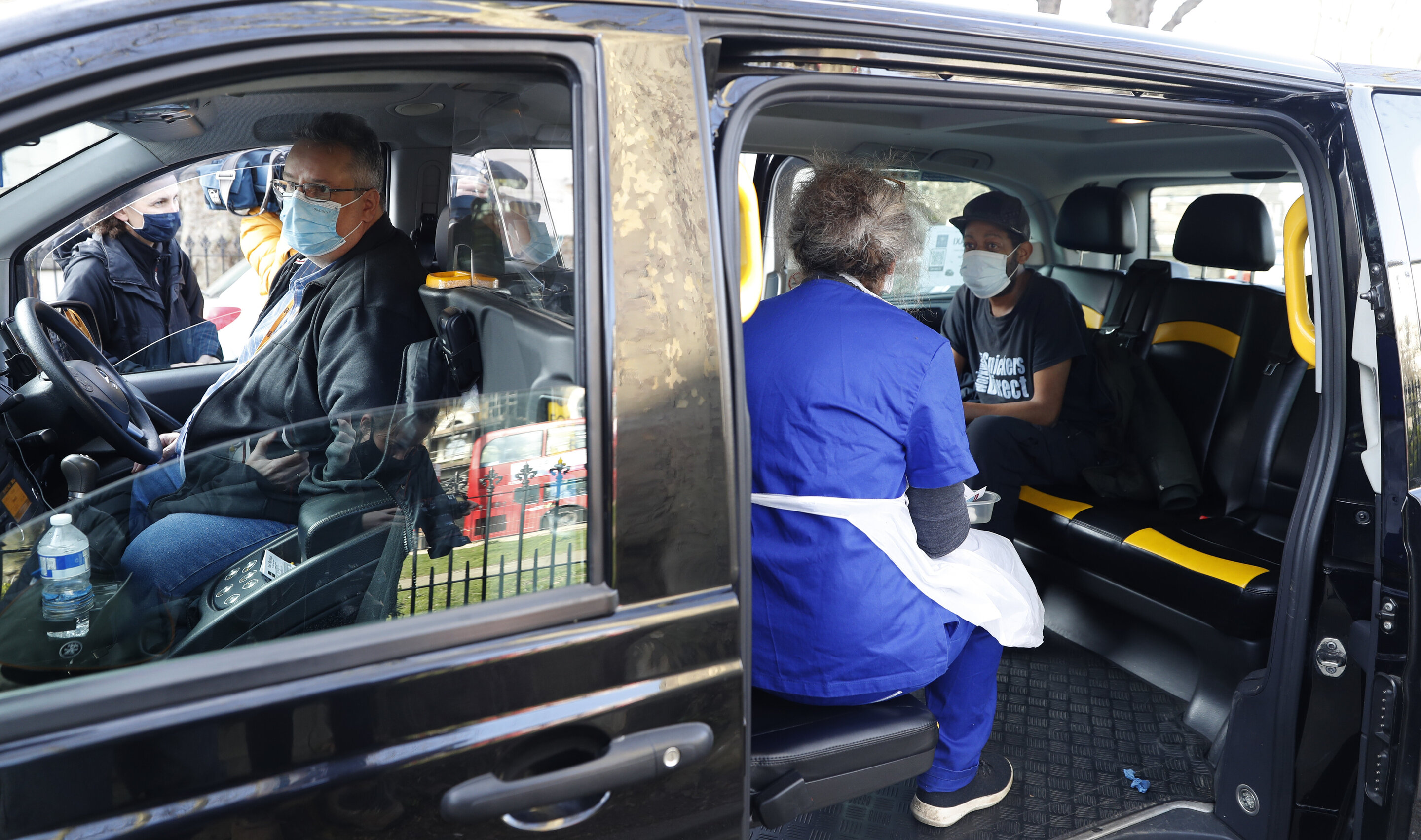