The suspect in a South Dakota double-murder has been arrested in The Bronx, police there said.

Arnson Absolu, 37, of The Bronx, is being held in New York and awaiting extradition to Rapid City for the first-degree murders of Charles Red Willow, 26, and Ashley Nagy, 29.

Absolu became a suspect in the Aug. 24 shooting after a vehicle linked to him turned up in surveillance video near the crime scene, police told the Rapid City Journal.

Police told the outlet that the motive for the shooting remains unknown. 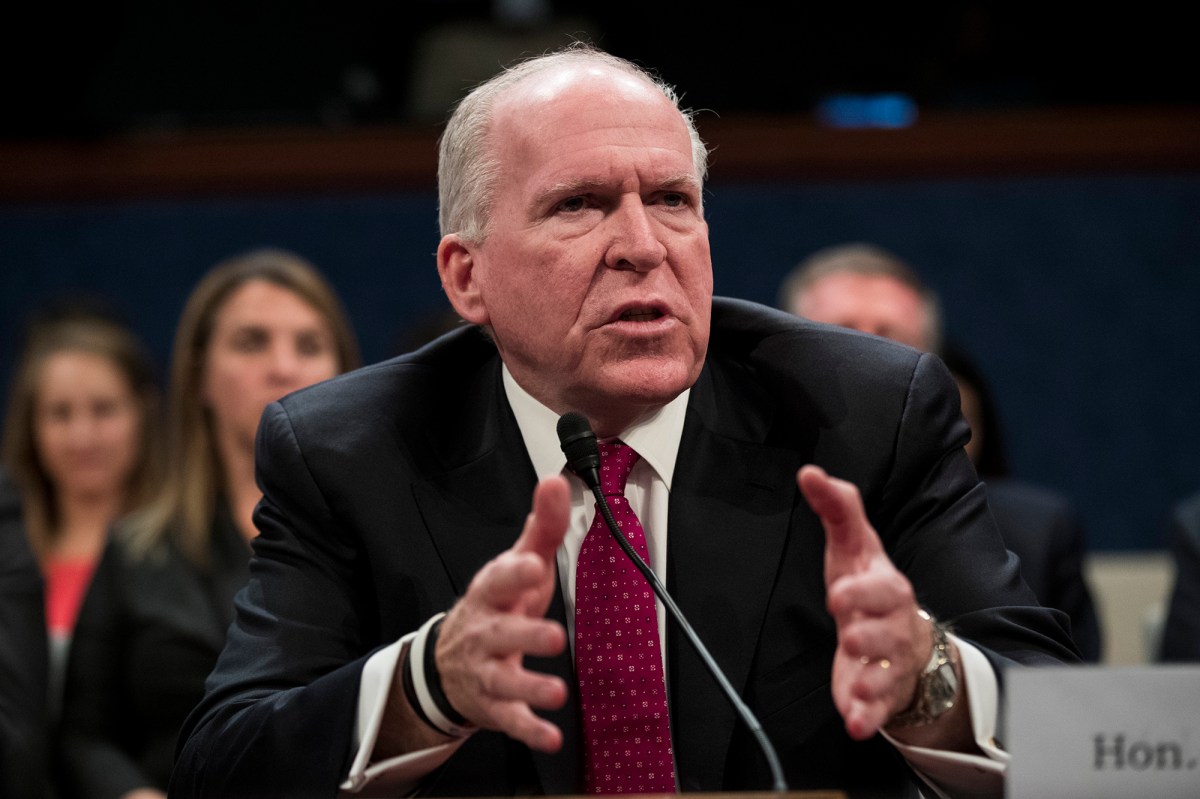 ‘The Earth could hear itself think’: how birdsong became the sound of lockdown