In today’s episodes, friends turned foe– Rahul Vaidya and Arshi Khan will be at loggerheads. He accused her of being friends with them for namesake. As the duo will be locking horns with each other, former says that in the future people won’t say ‘don’t be negative’ but instead will say ‘don’t be like Arshi Khan’. In response, Arshi calls the singer ‘jahil.’ Meanwhile, Bigg Boss will introduce nominations where the contestants are supposed to tear a page of the name of the other housemate that they don’t want to save.

Sensex has the best Budget day run up in 23 years

The still small voice of minority 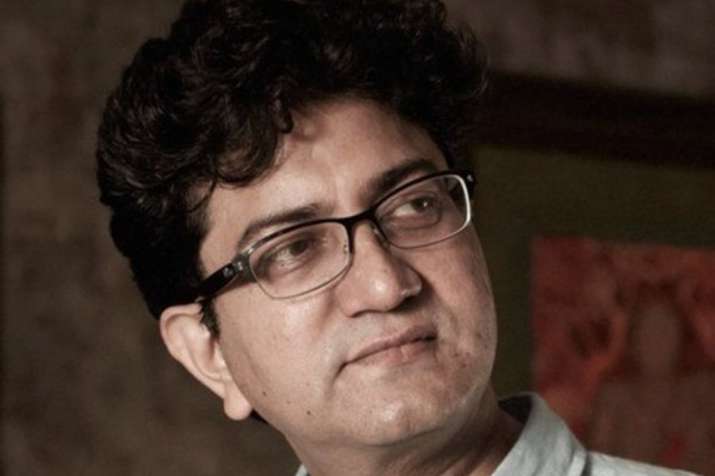 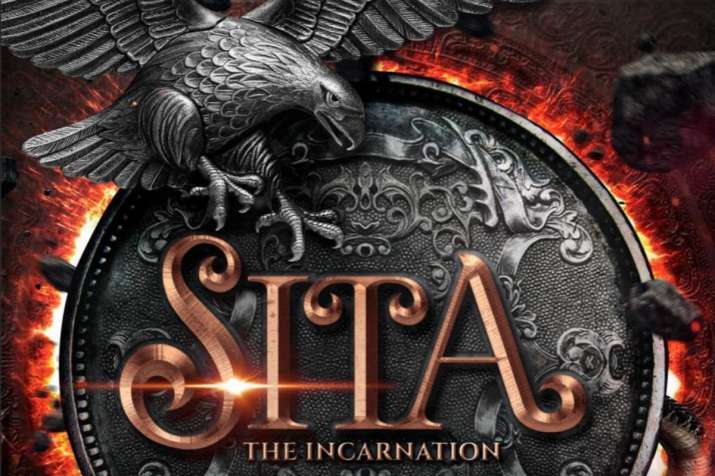