Back in the 1990s, when Dolly Narang started art workshops for the women prisoners in New Delhi’s Tihar Jail, after being invited by Dr Kiran Bedi to join in efforts of positive prison reform, little did she know these would become a means for inmates to unlock their creativity, find respite from a turbulent prison life, and bring hope and smiles back to their selves.

In an ongoing exhibition by the India International Centre and The Village Gallery, that starts September 7, monoprints created by these women inmates are on display. Titled ‘A Brush With Hope’, they carry an inspirational backstory that are rare to come out from claustrophobic prison cells.

“Dr. Kiran Bedi since her appointment as Inspector General (Prisons) encouraged the community to join her in her crusade to reform the prison system. She welcomed my offer to bring art to the prison. Bulbul Sharma, printmaker readily agreed to join me to conduct these workshops. Together we headed for Tihar for the first monoprinting workshop.

“After initial hesitation the women inmates gradually became comfortable with the medium and their imaginations took flight. The same women who locked up in claustrophobic cells, their daily lives filled with tension and brawls over trivial issues were now enjoying the workshop. The air was filled with laughter and camaraderie. Some exciting and unexpected results emerged with vibrant abstract patterns, portraits and landscapes depicting with childlike innocence a house, trees and flowers in happy, bright colors,” Narang wrote in a note on the exhibition.

There were women from different backgrounds and income groups – semi-literate while some totally illiterate as well as English speaking collegiate. Most had never held a pencil in their hands. They were now handling rollers, plexiglass sheets, paints, brushes and quick to grasp the monoprinting technique.

In a show of creativity and reclamation of their selves, the women – who were serving jail time for crimes done in the past – were elated to discover how to work over a monoprint doodling with pencils and pastels or draw on the reverse of the paper pressed down on the plexiglass plate coated with paint. Their worldviews came to be changed with the art intervention.

Monoprinting is a simple technique in which the image created with paint is not done directly on paper. It is made on a plate which could be of plexiglass, glass or metal. Once the image is ready the paper is placed on the plate. Pressure is applied on the paper so the image gets transferred on to it. Monoprint is a single and unique image. It cannot be repeated.

As per Narang, the women began to experiment with a child-like curiosity, making monoprints with varying pressure and being amazed at each result.

Overall, the workshops salvaged the anxiety of these women inmates due to the trauma of imprisonment, separated from their families, their lives wasting in confinement – even if it was for some time. The first exhibition of these works was done in the1990s at IIC, which led to the sale of some works and hence, some income for the women.

The current exhibition of monoprints, that came out of these workshops, is conceptualised and curated by Dolly Narang. The online exhibition is on view from September 7-20. 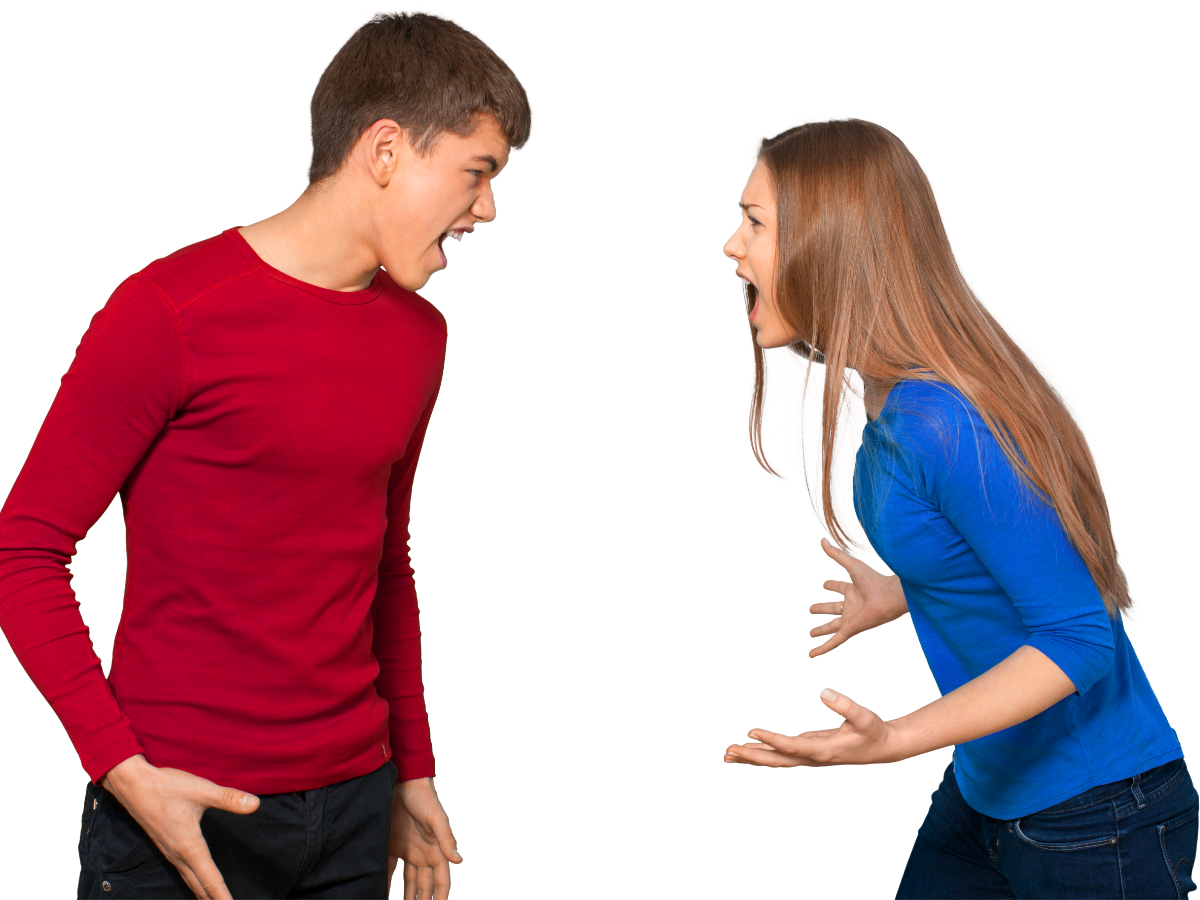 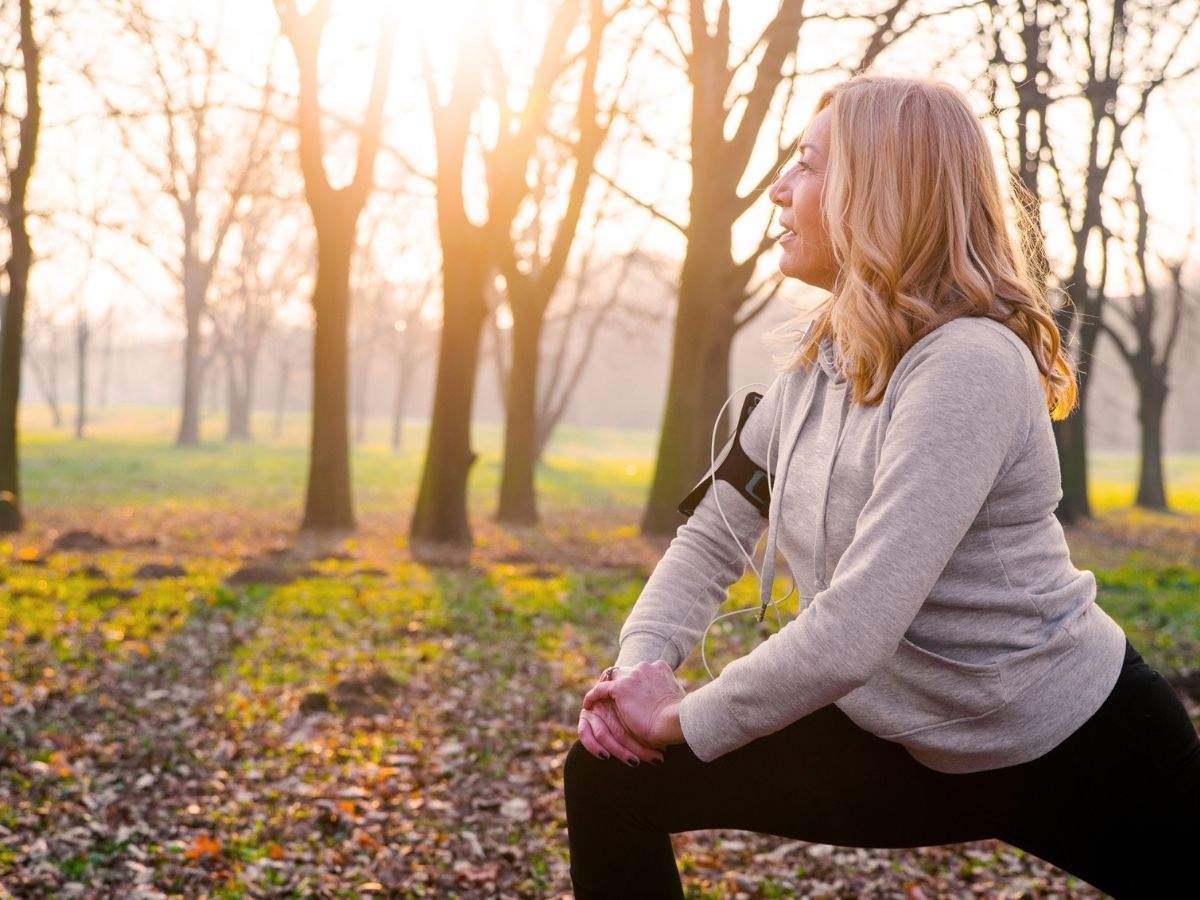