Actor Siddaraj Kalyankar, who played character roles in over 70 Kannada films and several plays and tele serials, died of cardiac arrest in Bengaluru late on Monday.

A native of Hubballi, the senior actor had celebrated his 60th birthday on the sets of Premaloka serial on Monday night and even posted the same on Facebook.

Kalyankar began his acting career in plays. Pateeta Pavana was his first Kannada film. His role as an 85-year-old man in Bhoomigeeta film won him appreciation. Sree Manjunath, Buddhivanta and Super were a few of his noted films. Recently, he played the lead role in Kannada serials Premaloka and Ginirama.

A resident of Navanagar in Hubballi, he is survived by wife and two sons. The funeral will be held in Hubballi. Several artists and film directors such as B. Suresh mourned his demise.

We have been keeping you up-to-date with information on the developments in India and the world that have a bearing on our health and wellbeing, our lives and livelihoods, during these difficult times. To enable wide dissemination of news that is in public interest, we have increased the number of articles that can be read free, and extended free trial periods. However, we have a request for those who can afford to subscribe: please do. As we fight disinformation and misinformation, and keep apace with the happenings, we need to commit greater resources to news gathering operations. We promise to deliver quality journalism that stays away from vested interest and political propaganda.

Coronavirus: Working mothers are drastically impacted by the pandemic, finds a new survey - Times of India 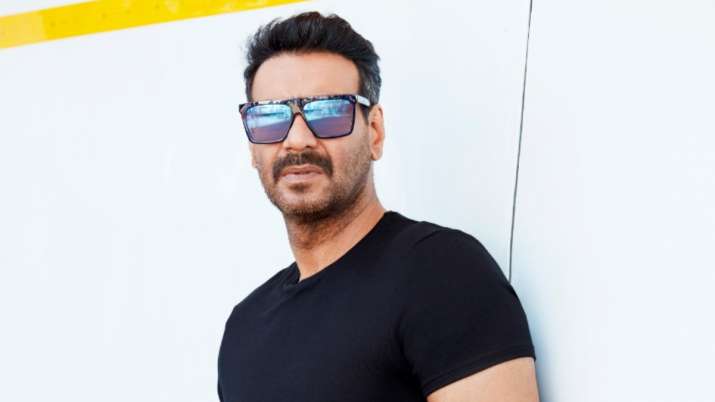 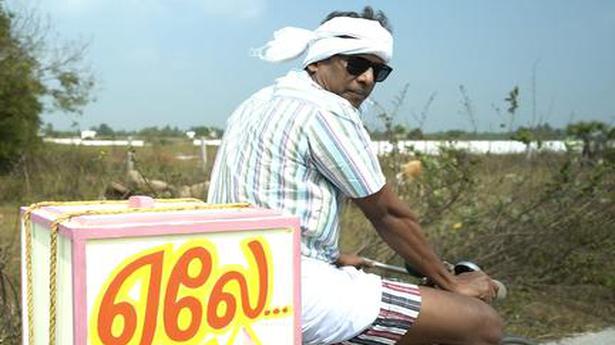