NTPC is looking to make a mark in renewable energy.

Over the last two years, the state-owned power generator has been making efforts to stage a transition from thermal to renewable energy with a special focus on solar power. But its aggressive bidding strategy, perhaps following the Centre’s directives, has raised questions over business feasibility.

In December 2020, when India’s largest power producer NTPC won the bid for a 470 megawatt (MW) solar power-generation project, the industry was taken by surprise. At INR2.01 per unit, the state-owned company nearly matched the bids of players such as Singapore-headquartered Sembcorp Energy’s Indian arm Green Infra Wind Energy and Saudi Arabia’s Aljomaih Energy and Water Company. “A record-low bid price of INR2 per unit was discovered during

Indian, international students ask China to permit them to return to re-join courses

Jupiter, Niyo, RazorpayX: why the idea of these neobanks is lost if they have to partner big banks 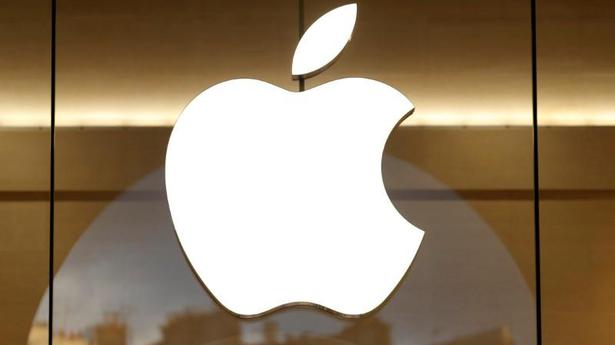