Music composer unveils tech platform that helps with marketing and distribution, along with YAALL, a music festival of ambitious proportions

On Tuesday evening, composer A.R. Rahman unveiled an initiative that could potentially alter the independent music game in South India. Maajja, a tech platform to help resource-bereft artistes widen their reach, and YAALL, its global music festival of nearly unprecedented proportions, has musicians and fans around the region already sitting up and taking notice. YAALL Festival has scores of Chennai’s — and the South Asian diaspora’s — finest in its lineup, from Toronto-based hip hop acts like sister duo Cartel Madras and rapper Shan Vincent De Paul to widely recognised local talent like Siennor, Tamil rock band Oorka, producer-composer-singer Tenma, rapper Arivarasu Kalainesan aka Arivu and more, all performing on the ground in Chennai.

Noel Kirthiraj, CEO of Maajja, states over a call from Toronto that the festival would have been held far earlier but had to be put on hold because of COVID-19. The platform is the brainchild of Noel and his fellow Canada-based entrepreneurs Sen Sachi and Prasana Balachandran, besides Rahman himself.

“We have been working on it [the platform] with Rahman sir for years,” says Noel, adding, “South Asians are worldwide; they have transferred their talents around the world. When the festival can happen, we envision over 80 artistes coming in from 12 countries. But meanwhile, why not do something else to showcase how the indie content here is on a par with movie music?”

To that end, a series of online “activities” — performances and narratives telling the story of each musician — will kick off in February. Musicians in the loop are gung-ho about the plans, with Bharath Sankar of Oorka describing the festival as “Tomorrowland-esque in vision”. Tenma, who has composed for the film industry in addition to spearheading independent movements like the Casteless Collective, Madras Medai and the pioneering yesteryears band, Kurangan, states, “This elevates the music scene to the next level.”

Maajja is a tech platform birthed in Toronto, that aims to bridge the resources gap between talented musicians and an industry that demands marketing and distribution skills, branding, and constant networking not only for music production but also for the opportunity to just perform their original creations before an interested audience. The money, time and effort required for these non-creative but essential pursuits has always been a bone of contention for up-and-coming artistes, especially those who do not have the recognition of a label or a professional team to back them up. 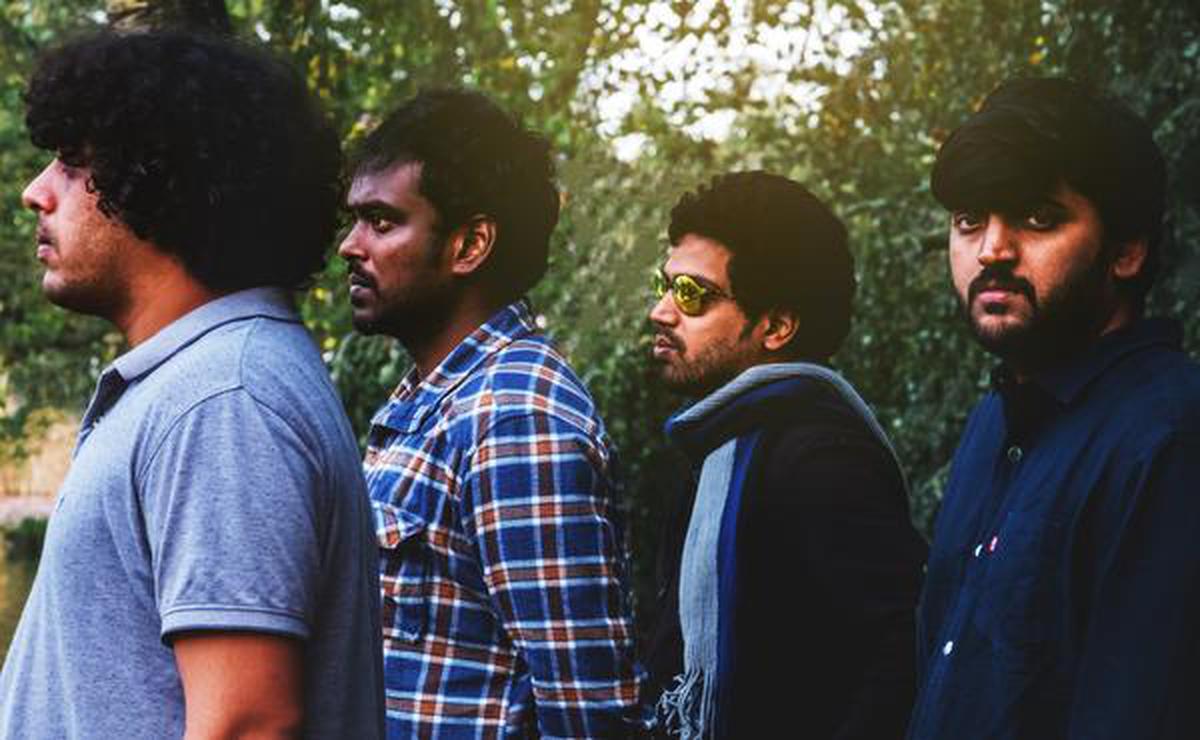 Says Noel, “Our thing is to build an ecosystem around the artiste, facilitating what they need to do to put their music and their name out there.”

At the centre of it all is the city of Chennai, for reasons best explained by Rahman himself in the unveiling video. “Being born in Chennai, I have grown up with the four South Indian languages together… as an industry, working with musicians, filmmakers, actors, together. Because it all started here in Chennai, I felt like we could do something to revive that unity. By doing this, we are expanding our industry, our viewership, the joy we create. We are unifying better,” states the maestro. 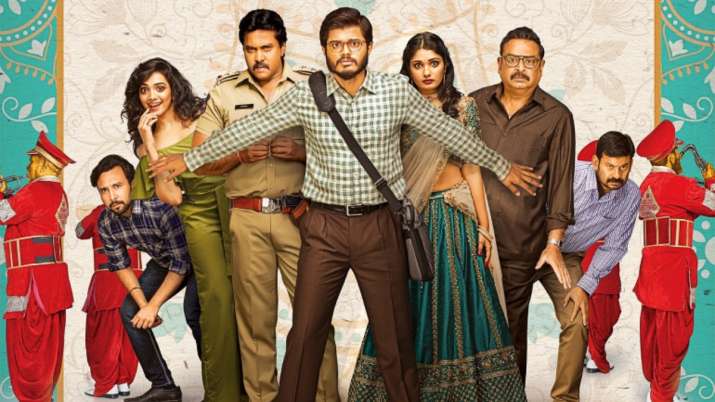 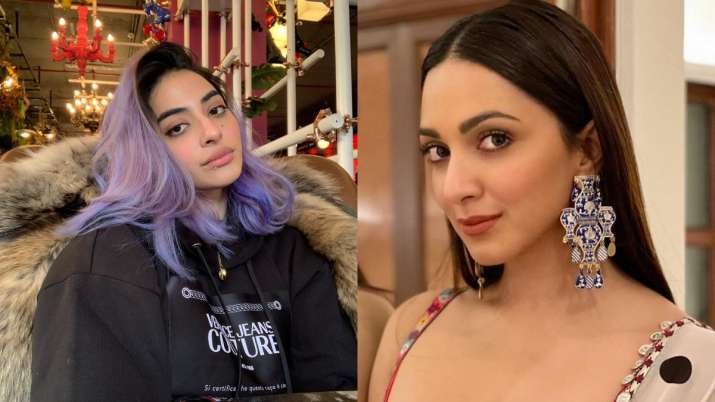