NEW DELHI: Covid-19 continues to upend schooling around the globe, with millions of parents and children resorting to online education. According to a new survey, 78 per cent of parents are not willing to send their children to school till the pandemic is over, and it is safe for them to step out, even if their children have to miss a year of school for their safety.

According to “Kids Under Covid”, a research study and survey by online edutainment company SP Robotic Works, parents in Bengaluru, Mumbai, Hyderabad, and mini-metros are even more concerned as between 82-86 percentare unwilling to take any risk with the children. Chennai and Kolkata are the only exceptions among the major cities where the ratio of parents that are willing to take chances with sending their children to school is higher than the national average.

The study, conducted over the months of July and August, surveyed 3,600 parents and an equal number of children in the age group of 7-17 years.

The new survey reveals that parents’ profession plays a significant role in their response. Salaried parents are the most protective, with only 17 per cent willing to send their children to school as soon as the schools reopen. In contrast, 30 per cent of self-employed and 56 per cent of freelance workers are likely to send their children to school immediately after they open.

With a sudden transition to online learning and prolonged screen time with no outdoor play and limited social interaction, the long term impact on children’s mental and physical health remains dubious.

While most schools have successfully transitioned to online, the model is found to be less effective with over two-third of children preferring to learn in the classroom. Interestingly, children, as well as the parents in smaller cities and non-metros, seem to prefer online learning compared to those in metros, except Bengaluru.

Coding over toys The study found that at least 29 per cent of the kids are learning coding/robotics on online platforms. Though the majority of children are missing outdoor activities, new interests and hobbies have taken over. The online school takes up a good part of the day.

Loss in concentration and disturbed sleeping Children are also the recipients of stricter rules of isolation as education can wait. They are feeling the frustration of being confined to the four walls. Nearly 50 per cent are experiencing disturbed sleeping patterns. Amongst the 40 per cent who are scared of the situation, 61 per cent have experienced a drop in concentration levels. A deep dive into the sleep routines, screen time, physical activity, concentration, food habits and more, say findings.Girls dream entrepreneurship

Amongst some other interesting insights, the survey brings to light a never-before-seen affinity towards entrepreneurship among girls. Amongst the choices for dream jobs, 15 per cent of girls aspire to become entrepreneurs when they grow up, a higher percentage than boys. Entrepreneurship is second only to the fancy of becoming a doctor.

Campaign to encourage workers back to offices 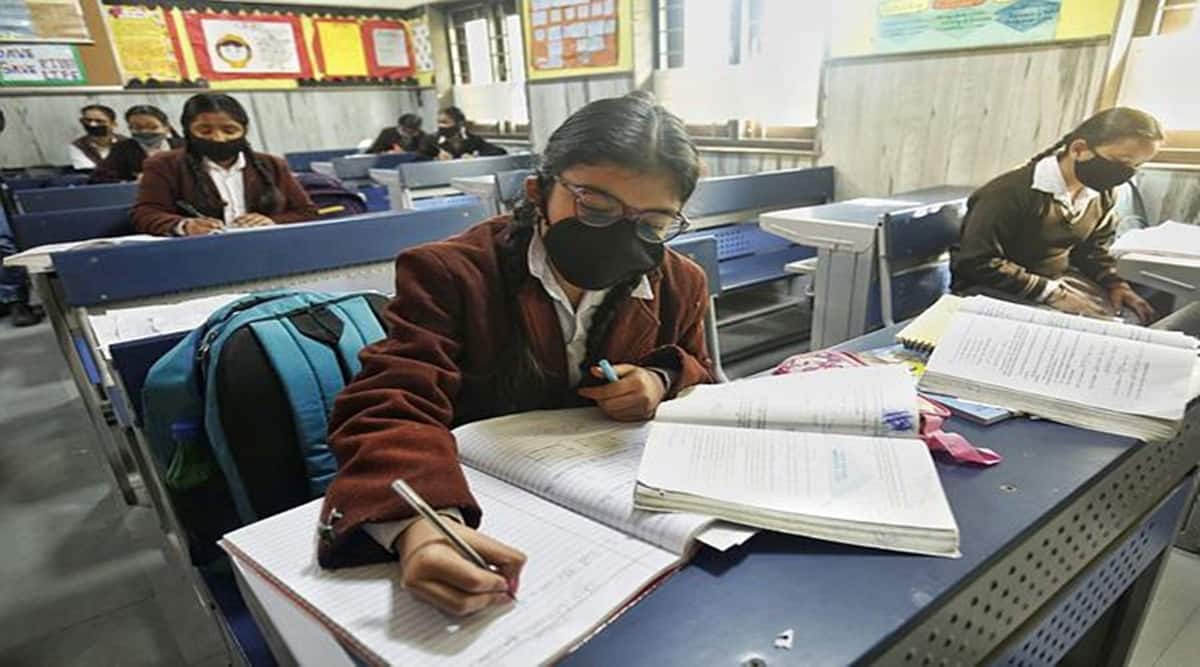 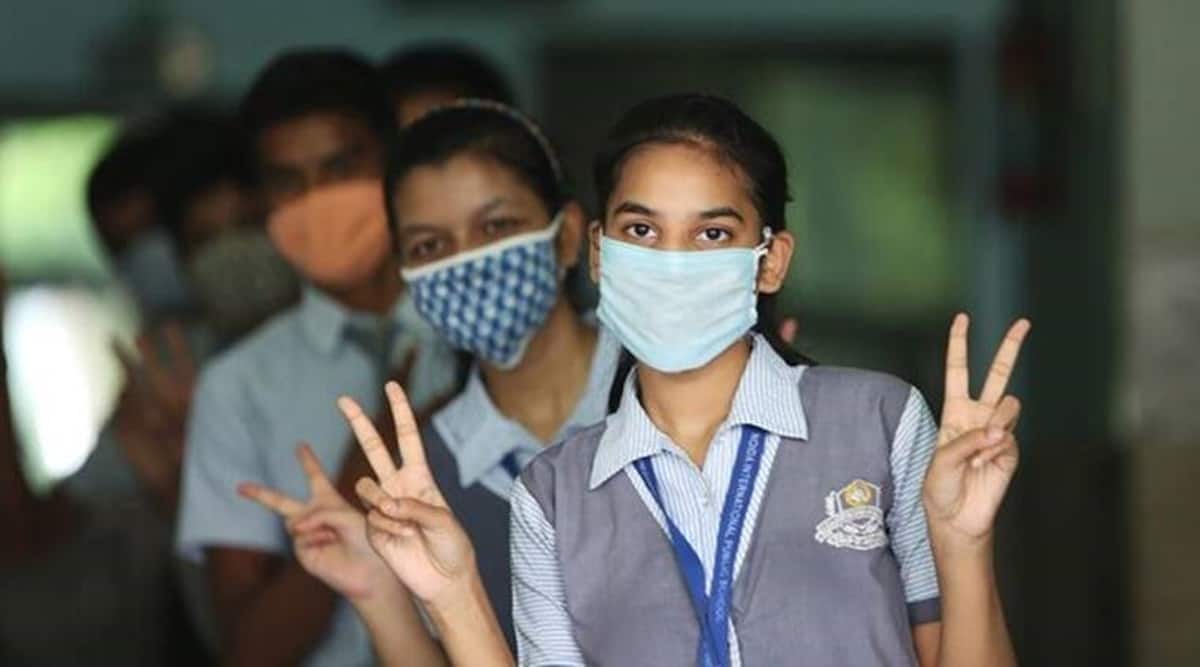 Odisha plus two exam to start from May 18 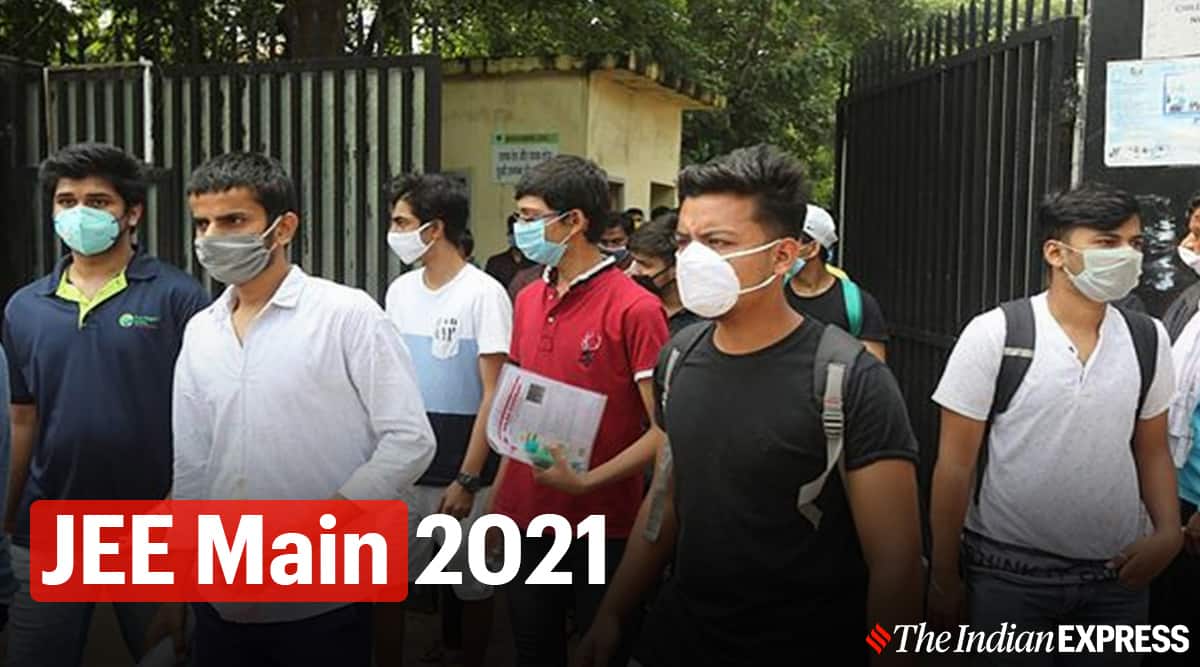