CHENNAI: India, already the diabetic capital of the world, is heading towards a diabetic explosion, with 70 million people to be affected by 2015, a decade ahead of expectations. Fuelling the alarming trend is the rise in diabetes prevalence in rural areas.
The unexpected surge has forced the Diabetes Atlas, a global report on the disorder, to plan a revision of the India-specific numbers in October. ���A recent study we did in Chennai and Kancheepuram shows an increase in prevalence of 40% in urban areas in six years, and 49% in rural areas in three years. This proves the general hypothesis of diabetes affecting more urbanites than rural people wrong,��� says Indian Diabetes Research Foundation president Dr A Ramachandran.

According to Diabetes Atlas published in 2007, there are 246 million diabetics across the world, with 80% of them in the developing and underdeveloped countries. India, according to these statistics, has 40.9 million diabetics, closely followed by China with 39.8 million diabetics. It was predicted that by 2025, India will have 69.9 million people and China will have 59.3 million people with diabetics.
���When the atlas was released, the hypothesis was that the prevalence in cities was higher than in rural areas. Now it looks like there is a change. We need to see how many states in India show the same trend. That will help us revise the policies and strategies to battle diabetes,��� says Ramachandran, who is to be part of the committee working out the revised data.

The shift, according to Endocrine Diagnostic Centre and Diabetes Care Centre medical director Dr S Murthy, is possibly because of the urbanisation of rural areas. ���Changing lifestyles and gentic factors lead to metabolic disorders,��� he says. Dr V Mohan, who heads the Madras Diabetes Research Foundation, says the country is now at a crossroads and the gap between urban-rural incidence of the disorder is decreasing. ���It happens differently in different places. In Kerala, the incidence is already higher in rural areas,��� he says.

Dr Anoop Misra, who heads the department of diabetology at Fortis Hospital in Delhi says a country-wide study is required before revision. ���No formula evolved to extrapolate a region-specific study will be error-free. The incidence is increasing in some rural areas, but that may be true only of Delhi, Maharashtra, Tamil Nadu, AP, Karnataka and West Bengal.

Texting while driving increases risk of crashing - Times of India

Plan to ditch the mask after Covid vaccination? Not so fast 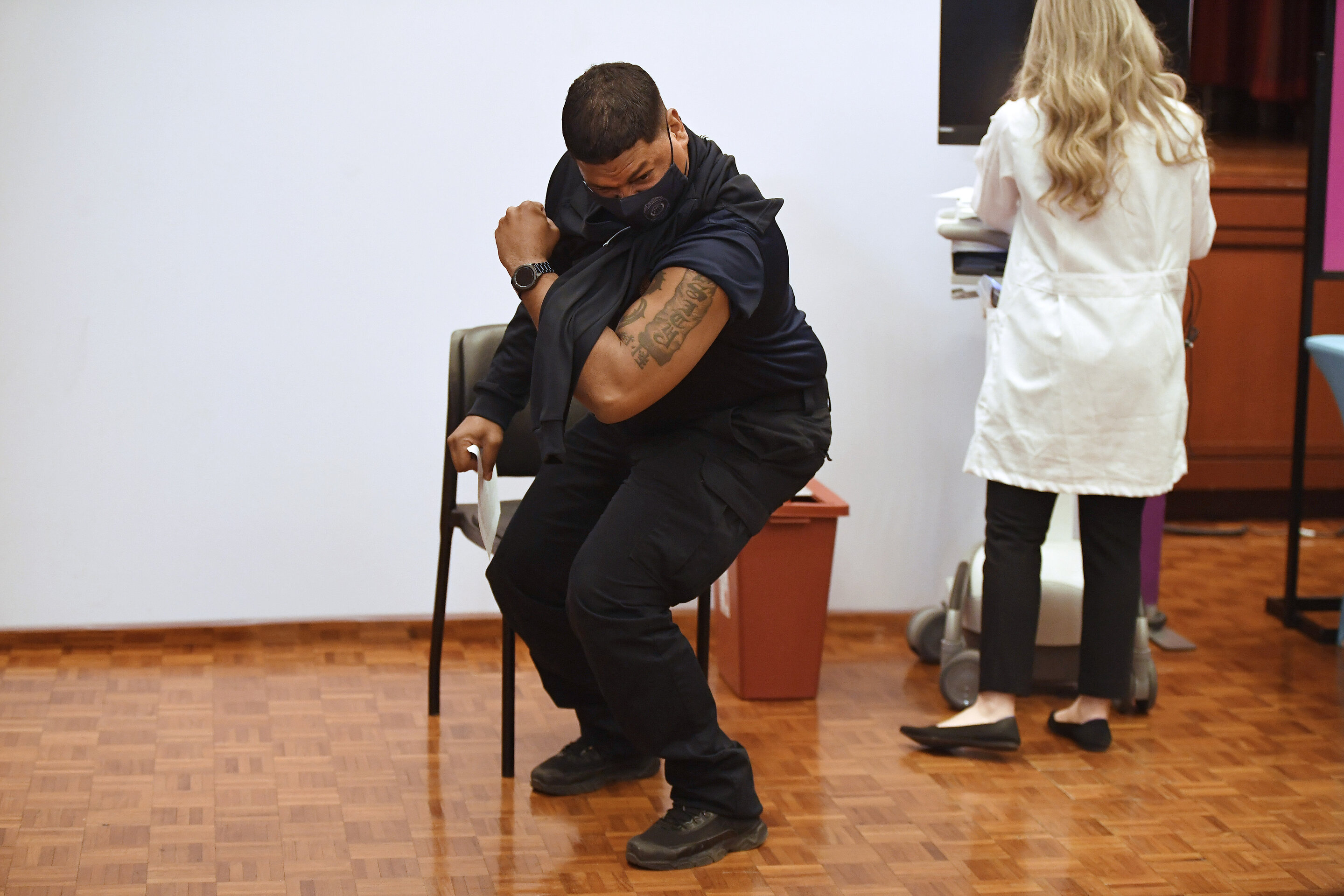 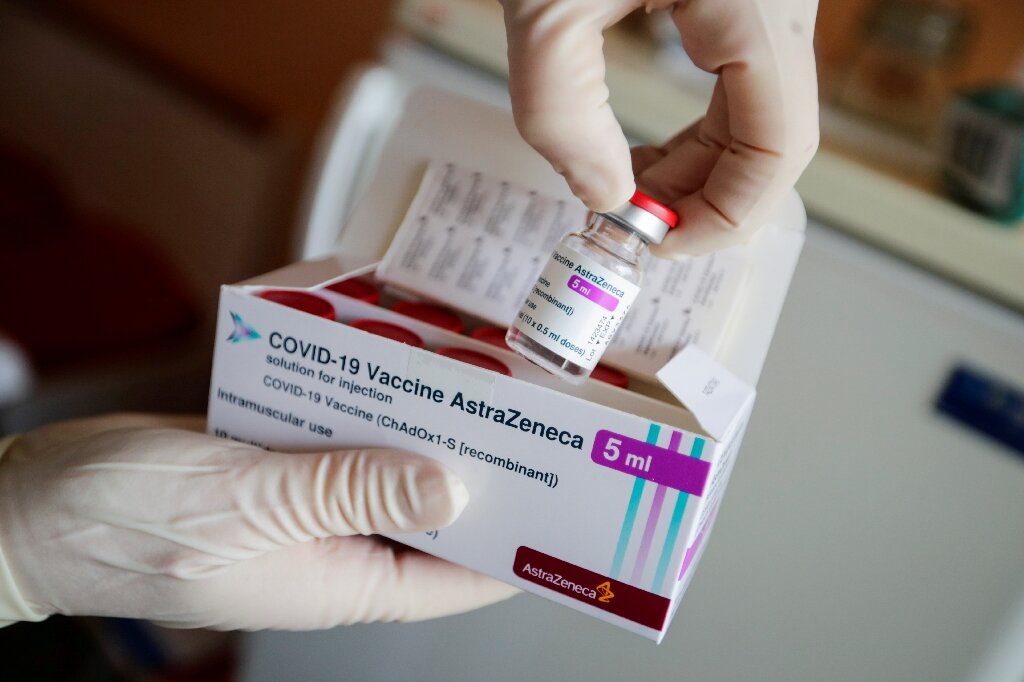