Essakiraj’s father M Arumugam is working in a private company and his mother A Gomathi is a homemaker.

“My father motivated me to study CA when I was studying Class 10. Based on his guidance, I worked hard to clear CA examination,” he said. 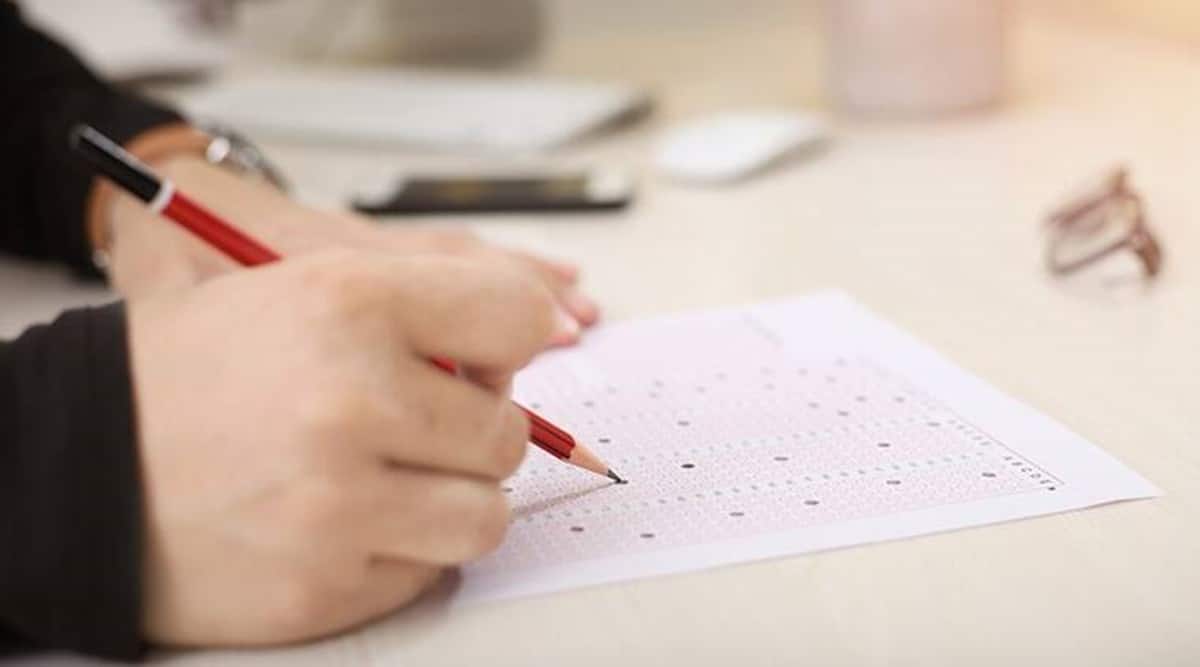 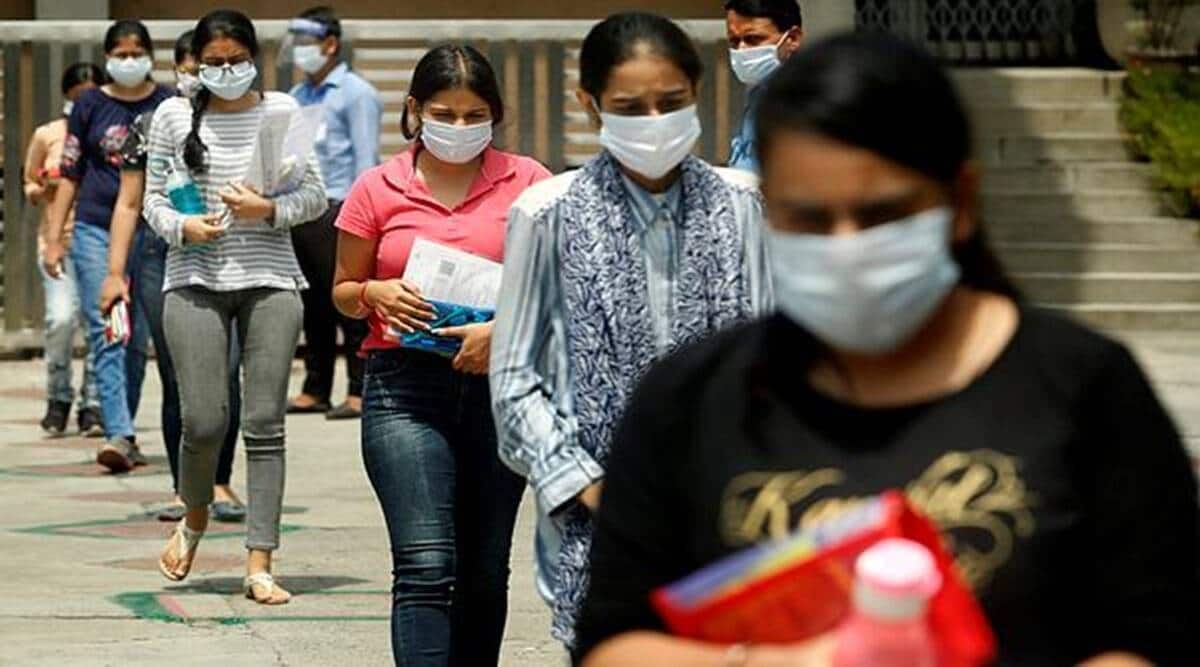